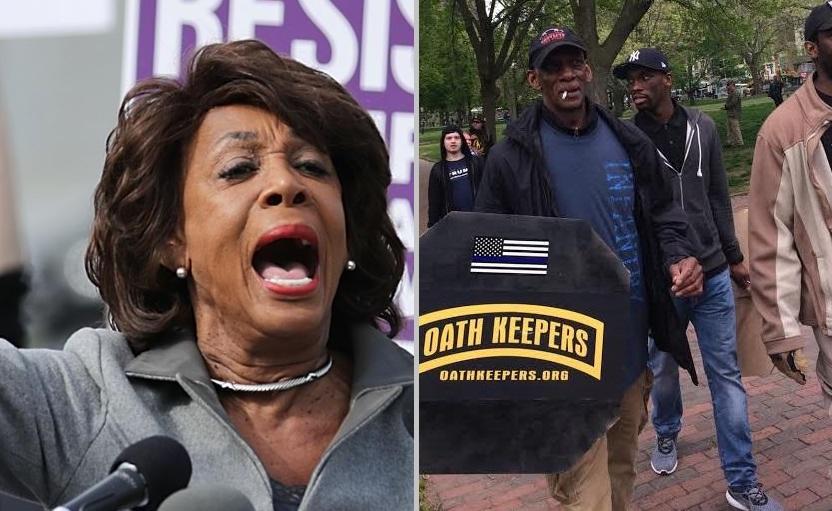 Editor Note:  We already know that police are not duty bound to protect anyone per the Supreme Court, which is exactly why I don’t understand anyone not wanting to carry their own weapons and trust police officers to protect them.  In Los Angeles, we already have a history where citizens had to protect themselves against criminals because the police abandoned them during the LA riots in 1992.  Well, nothing has changed and as you will see in the following video, The Los Angeles Police Department (LAPD) has not changed their position and are more than happy to save their own skin rather by running away from criminals rather than protecting law-abiding citizens.  So much for “Protect and Serve.”

“LAPD advised our on the ground leadership that LAPD could not guarantee the safety of any protesters, and strongly advised that the protest not be held because of the danger.  LAPD added that if a riot occurred, and we were attacked, the LAPD officers would withdraw and we would be on our own.

Given the high likelihood of lethal force violence (steel pipes and baseball bats to the head are clearly lethal force), and out of concern for the safety of other peaceful protesters such as the MAGA Girls, our advance team leader, Johnny Itliong, made the decision to cancel the protest.”  – Stewart Rhodes

(Los Angeles) –  Exercising your 1st Amendment rights is fine with the radical left, as long as your point of view mirrors theirs.

If it doesn’t, you may be struck in the face with a bicycle lock, or have a brick tossed at your head in the name of fighting fascism.

Recently, California Democrat Maxine Waters proclaimed that she fears “armed protests” from members of the Oath Keepers, a non-partisan group with chapters nationwide.

Before the peaceful protest even began, members of Oath Keepers were threatened with physical violence and faced the scenario of facing counter-protesters who were armed with bats

The kicker, the LA Police informed the more peaceful of the two groups, Oath Keepers, that they could not guarantee their protection.

Stewart Rhodes was able to join me after my PM news digest, along with Oath Keepers, Keith Britto and Johnny Itilong, who had boots on the ground in LA earlier today.