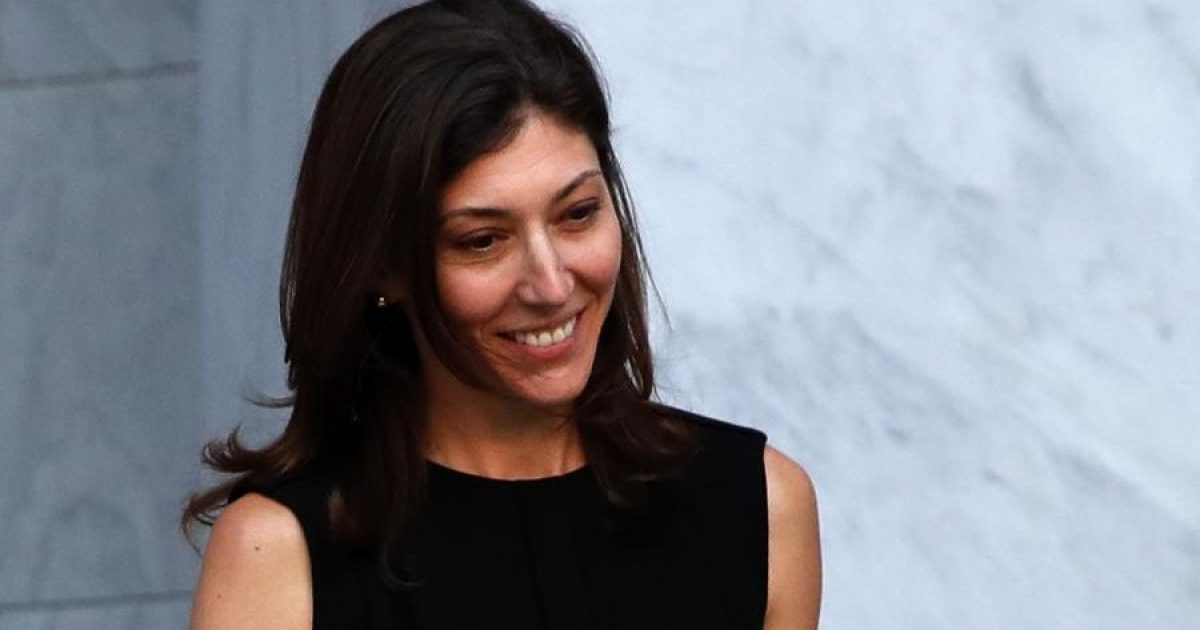 Well, that is quite an admission if true.  The report comes from John Solomon at The Hill, who wrote on the basis of sources that heard Lisa Page’s testimony concerning the texts that she and Peter Strzok exchanged regarding President Donald Trump and alleged Russian collusion.  In the midst of that testimony, Page confirmed what a text, which has long intrigued many, actually meant by saying that it was Strzok referring to the fact that the FBI had no basis for Robert Mueller’s appointment and investigation into the matter.

The text that was allegedly deciphered by Page was transmitted on May 19, 2017 by Peter Strzok.

“There’s no big there there,” Strzok texted.

Solomon reported at The Hill:

It is no longer in dispute that they held animus for Donald Trump, who was a subject of their Russia probe, or that they openly discussed using the powers of their office to “stop” Trump from becoming president. The only question is whether any official acts they took in the Russia collusion probe were driven by those sentiments.

The Justice Department’s inspector general is endeavoring to answer that question.

For any American who wants an answer sooner, there are just five words, among the thousands of suggestive texts Page and Strzok exchanged, that you should read.

That passage was transmitted on May 19, 2017. “There’s no big there there,” Strzok texted.

The date of the text long has intrigued investigators: It is two days after Deputy Attorney General Rod Rosenstein named special counsel Robert Mueller to oversee an investigation into alleged collusion between Trump and the Russia campaign.

Since the text was turned over to Congress, investigators wondered whether it referred to the evidence against the Trump campaign.

This month, they finally got the chance to ask. Strzok declined to say — but Page, during a closed-door interview with lawmakers, confirmed in the most pained and contorted way that the message in fact referred to the quality of the Russia case, according to multiple eyewitnesses.

By the time of the text and Mueller’s appointment, the FBI’s best counterintelligence agents had had plenty of time to dig. They knowingly used a dossier funded by Hillary Clinton’s campaign — which contained uncorroborated allegations — to persuade the Foreign Intelligence Surveillance Act (FISA) court to issue a warrant to monitor Trump campaign adviser Carter Page (no relation to Lisa Page).

They sat on Carter Page’s phones and emails for nearly six months without getting evidence that would warrant prosecuting him. The evidence they had gathered was deemed so weak that their boss, then-FBI Director James Comey, was forced to admit to Congress after being fired by Trump that the core allegation remained substantially uncorroborated.

In other words, they had a big nothing burger. And, based on that empty-calorie dish, Rosenstein authorized the buffet menu of a special prosecutor that has cost America millions of dollars and months of political strife.

Earlier reports indicated that Page has been answering questions from the House Judiciary Committee quite frankly and may even have cut a deal selling out her ex-lover Peter Strzok over their professional misbehavior (and quite possibly worse) in targeting the campaign and presidency of Donald Trump with the intelligence-gathering tools of the FBI.

The truth behind the Mueller probe is looking uglier and uglier.  Pursuing bogus accusations without foundation is the very definition of a witch hunt – President Trump’s term for Mueller’s team of Hillary-supporters.

We don’t know anything at all about the activities of Utah U.S. attorney Peter Huber, who is investigating the potential abuse of U.S. intelligence apparatus for political purposes.  That is the proper procedure for grand jury probes.  But if Lisa Page is honestly answering questions under oath for a congressional committee, she probably is doing so in grand jury sessions, if summoned.

As for Solomon, he appeared on Fox News’ Hannity on the developments.

Look for more bombshells in this story, but don’t hold your breath that anyone of any significance is going to actually face any justice here.