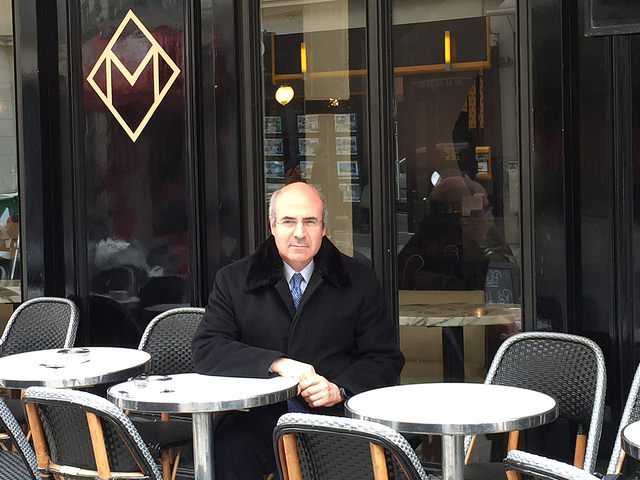 (INTELLIHUB) — It has been widely reported that American-born British financier Bill Browder was one of the largest portfolio investors in Russia at one time and was even deemed a threat to the country’s national security.

In fact, Bill Browder is currently wanted by Interpol after he reportedly funneled illegally earned and untaxed Russian monies into Hillary Clinton’s 2016 political campaign but the mainstream media didn’t tell you on the nightly news is that Bill Browder’s Grandfather was the leader of the Communist Party USA during the 1930s and 40s.

The @tronictime Twitter account was first to break the bombshell news on Wednesday in a tweet which read: “#BREAKING Bill Browder’s grandfather Earl was leader of the Communist Party USA.”

An excerpt from Earl Browder’s Wikipedia page explains it all.

“In 1930, following the removal of a rival political faction from leadership, Browder was made General Secretary of the CPUSA. For the next 15 years thereafter Browder was the most recognizable public figure associated with American Communism, authoring dozens of pamphlets and books, making numerous public speeches before sometimes vast audiences, and twice running for President of the United States,” the entry reads.

And with that, I close my case.