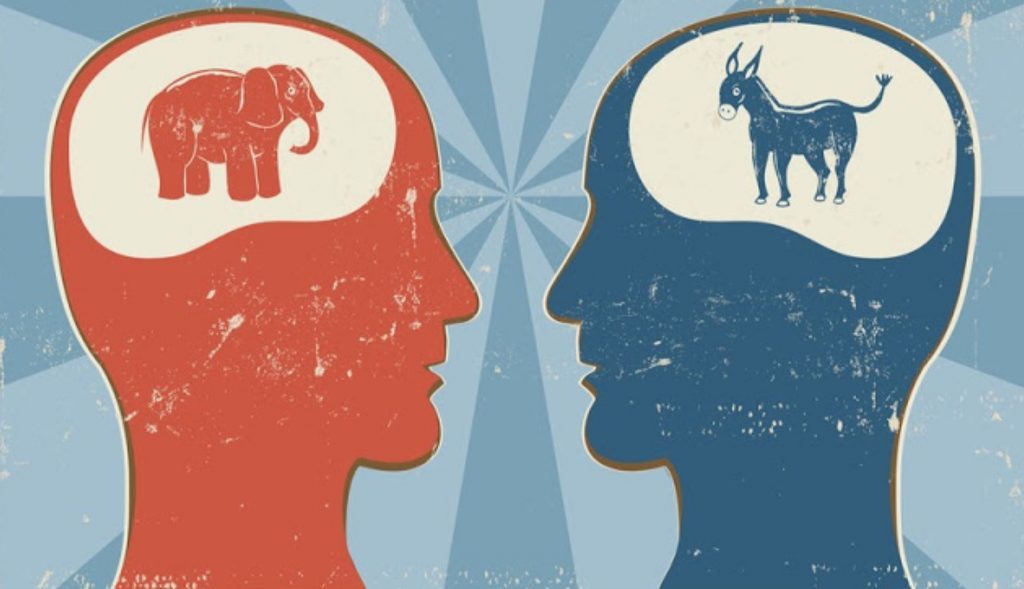 Senator Charles Schumer (D-NY) apparently thought differently than he does today—and actually said so—in June of 2009 during a speech about immigration he gave at Georgetown Law.

Below are two short videos highlighting certain pertinent sections of that talk; while his entire presentation is in the 31:34 minute Vimeo video.  You won’t believe what you hear compared with his extreme rhetoric today!

“Illegal Immigration is wrong, plain and simple, and we have to change it.”
Listen to Schumer brag, “I’m certainly one!”
2 minutes

What changed Mr. Flip-flop Senator Schumer’s mind and convictions?  Can those changes be considered treasonous? Or, are his faculties being impacted negatively by Wi-Fi and electromagnetic frequencies?  Or, has he heard the CIA’s “Voice of God” [1]?

But Senator Schumer is not the only elected official who apparently is afflicted with ‘flip-flopitis’!

Numerous other prominent Democrats have joined the ranks of those abandoning the security of the United States from their previously held and disclosed positions on illegal immigration.

What contagion has each contracted?

Below is a truly revealing and amazing video, which ought to indicate the seriousness of flip-flopitis.  All politicians, however and apparently, contract that mind-boggling syndrome at some time.  But what precipitated the current glut?

Can the CDC get a vaccine made to prevent politicians from contracting flip-flopitis?

Bernie Sanders: “I don’t believe in that.”

President Bill Clinton: “The public services they use impose burdens on our taxpayers.”

President Obama: “…Putting more boots on our southern borders than any time in history.”

Hillary Clinton: “On immigration there isn’t any sensible approach, but to… and obviously deported.”

“They [kids] should be sent back…”

Oh, the word games politicians, who don’t win elections, play.  They whip up and spin issues totally differently from their previous documented pronouncements [lies?] in order to foment taking down a duly-elected President who, essentially, is promoting the very immigration principles they supported and publicly pronounced several years ago.  What the heck is going on?

The hypocrisy in politics is more than apparent.

And still, the lamestream, mainstream media keep reporting what appears to be a prescribed set agenda to get an impeachment going for a President any way they can.