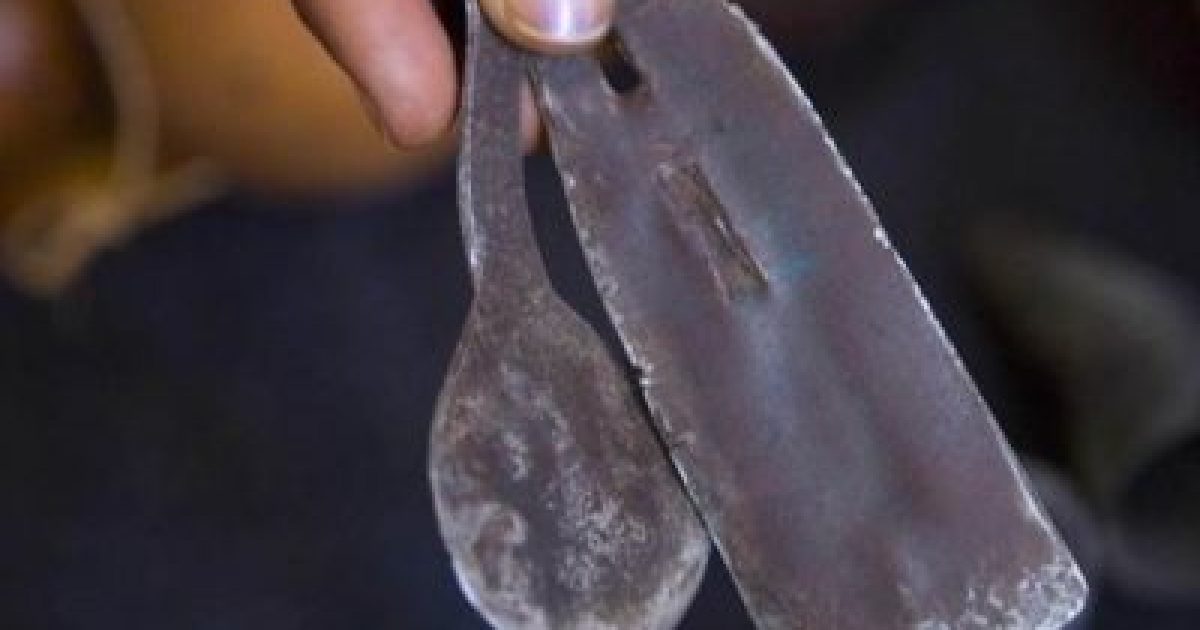 When we went to Columbia University for our video series, we asked students if Planned Parenthood should fund female genital mutilation. The overwhelming response was yes. That should frighten every rational human in America.

Any society that tolerates the deliberate mutilation of women and girls can no longer call itself part of the civilized world.

Where are the feminists? What a phony movement.

Dissemblers and deceivers claim that FGM is cultural phenomenon, not religious. FGM is an Islamic cultural phenomenon. FGM is found only within and adjacent to Muslim communities. (source: Gerry Mackie, “Ending Footbinding and Infibulation: A Convention Account,” American Sociological Review).

Unlike male circumcision, female genital mutilation has no health benefits for girls and women.

Female genital mutilation removes all possibility of sexual pleasure. It is the worst kind of misogyny.

Procedures can cause severe bleeding and problems urinating, and later cysts, infections, as well as complications in childbirth and increased risk of newborn deaths.
More than 200 million girls and women alive today have been cut in 30 countries in Africa, the Middle East and Asia, where FGM is concentrated.

FGM is mostly carried out on young girls between infancy and age 15.

FGM is a violation of the human rights of girls and women.

A 10-year-old girl in Somalia died on July 14 after complications from female genital mutilation.

Deeqa Dahir Nuur, the young girl from the village of Olol, bled to death after a traditional cutter in her town severed a vein causing hemorrhaging, according to The Guardian Friday. She was then taken to a hospital, where she died of blood loss.

While FGM is constitutionally illegal, pressure from religious groups have prevented political figures from enacting any legislation to punish cutters, The Guardian added. Somalia has 99.8 percent Muslim population as of 2010, according to Pew Research Center.

“The woman who performed the operation has not been arrested, but even if she was, there is no law that would ensure she is punished for the act,” said Hawa Aden Mohammed, the founder of an NGO that raises awareness against the dangers of FGM….