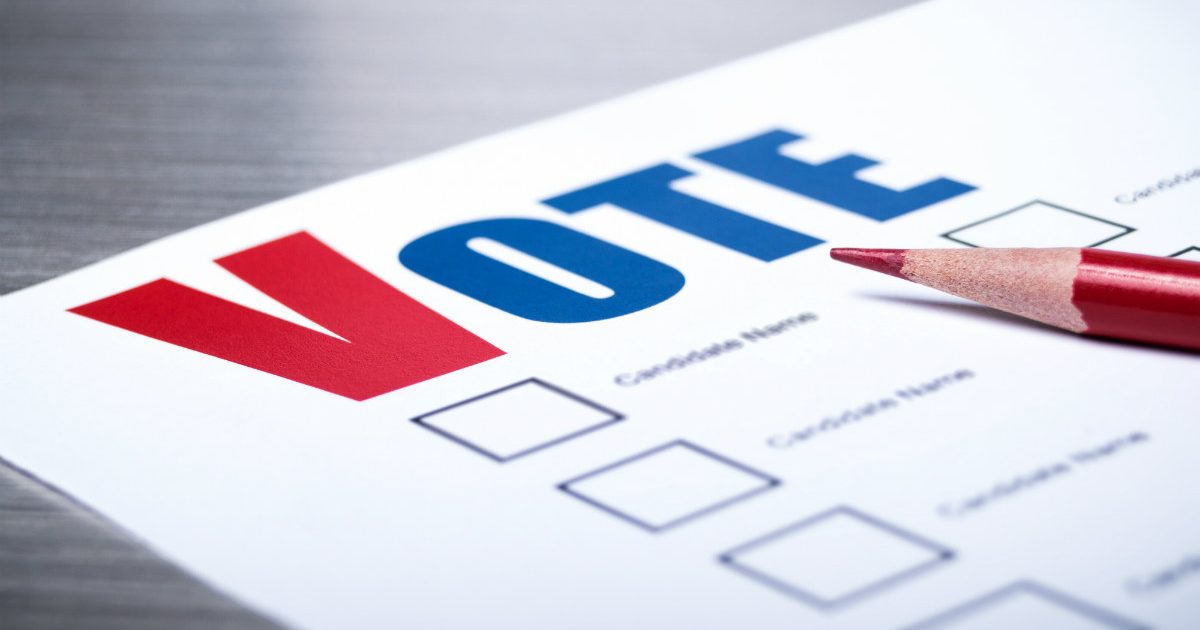 We now have officially, 7 states who consider themselves sanctuary states, more than that when states have sanctuary policies, but have yet to announce they are such as Hawaii, for example. The list increases drastically when local city and county jurisdictions are included in the overall picture of sanctuary given to those who are here illegally. Thus, when states who do not consider themselves as officially sanctuary states, but have various local jurisdictions who are, they should also be considered as official sanctuary states based on them allowing small jurisdictions within their state to be spots that harboring criminals. In this case, we have over 24 states that are in some way offering refuge to people here illegally.

On top of this, we have entire states permitting people here illegally to vote in elections, both on a local, state, and Federal level. The state of California is a prime example of this when they issue drivers licenses to millions of illegals under their Motor Voter law which automatically registers those who obtain a DL to vote as well. Some local jurisdictions also are registering illegal aliens to vote, and a large number of these sanctuary cities and counties are not in states who are officially sanctuary states.

Since it is against Federal law for someone who is not a US citizen to vote in any national election, all states who either consider themselves sanctuary states, or have jurisdictions who are areas offering sanctuary to illegal aliens within their state must have their votes disqualified from all elections involving candidates and policies who make laws for all of us, on a Federal level.

We must have an across the board disqualification of any votes from these states, this includes all votes made for their local representatives who also write laws and make policies that involve all of us on a national level. For instance, all votes made in California for Senator Dianne Feinstein and those cast for Representative Maxine Waters must be disqualified since millions of these votes are made by non-citizens under the Motor Voter law and disguised as local votes. However, since both Dianne Feinstein and Maxine Waters influence the laws of the land on a Federal level, all votes for them and others who affect us on a national level must be tossed out because they are illegal votes for candidates who influence law nationwide.

Since states like Louisiana, Kansas, Texas, and a host of others have local jurisdictions within them that are sanctuaries for Illegal alien criminals, all votes cast in these states must also be disqualified based on them being made illegally. This goes especially for states who allow illegals to vote and those who issue DLs to them.

We can no longer allow the US election system to be compromised in any way, shape, or form by those who, by law are not allowed to vote. In reality, with the states who offer sanctuary and or have local jurisdictions offering sanctuary, along with the right to vote to those here illegally must not be allowed to have their votes counted as legitimate.

Therefore, we must only consider votes made by states who do not offer sanctuary to anyone here illegally, this would amount to around 12 states where votes would be considered legitimate.