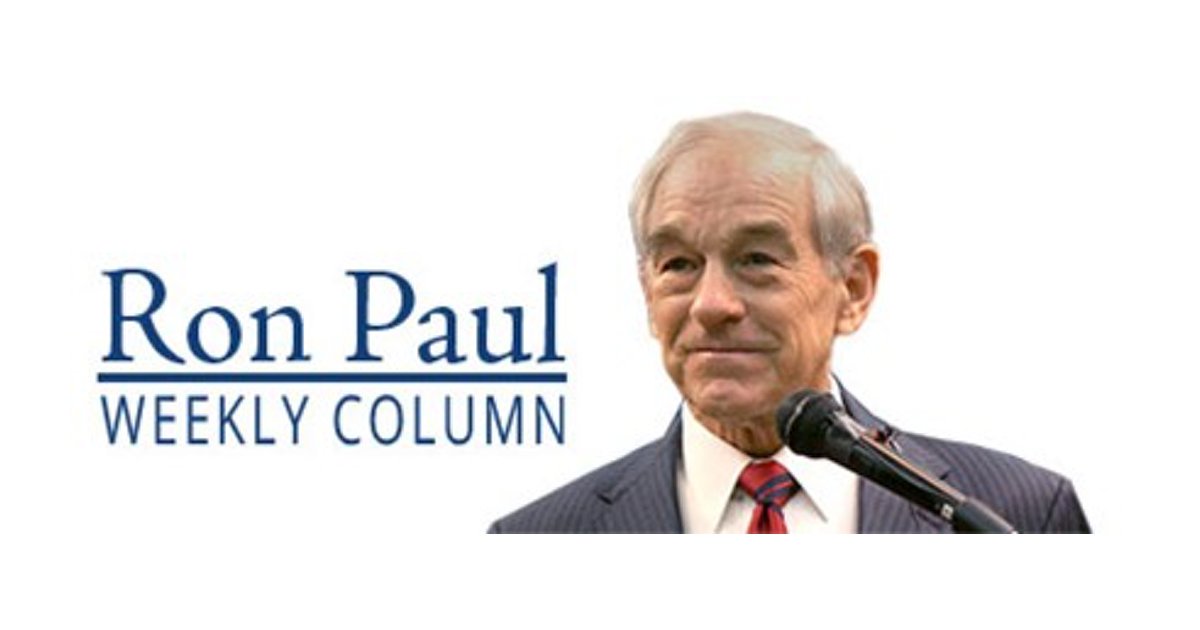 According to financial writer Simon Black, the federal government is spending approximately 52,000 dollars per second. This, not last year’s tax cuts, is the reason why the national debt has reached a record 21 trillion dollars, which is more than America’s gross domestic product (GDP).

The excessive debt caused by excessive spending will inevitably cause a major economic crisis. Yet, with a few notable exceptions, there is little to no desire in Washington to cut spending. Instead, both parties are committed to increasing spending on warfare and welfare while ignoring the looming entitlements crisis.

Examples of fiscal irresponsibility on Capitol Hill are easy to find. For instance, even though the Untied Stares is currently spending more on its military than the combined budgets of the next seven highest spending countries, Congress recently increased military spending by 82 billion dollars. This brings the total the US spends on a futile effort to police and democratize the world to 716 billion dollars. The US House has also recently passed a farm bill that increases spending by more than 3 billion dollars over the next five years. This bill does not take a step toward ending subsidies to wealthy farmers and even continues providing farm subsidies to non-famers! Pressure on Congress to increase spending on farm subsidies is likely to increase as famers becomes collateral damage in President Trump’s trade war.

Many progressives are attacking the House farm bill because it makes some reforms to the “SNAP” (food stamp) program, even though the House version of bill increases the budget for food stamps by at least 1.7 billion dollars over the next five years!

When the economic crisis hits, there will be no choice but to cut spending and raise taxes. Of course, Congress is unlikely to raise taxes or cut benefits. Instead, it will rely on the Federal Reserve to do the dirty work via the inflation tax. The inflation tax is the worst type of tax because it is both hidden and regressive.

One of the worst features, if not the worst, of the tax reform plan is increasing the inflation tax by authorizing the use of “chained CPI.” Chained CPI hides inflation’s effects by claiming that rising prices do not harm Americans as long as they can still afford low-cost substitute goods to replace products they can no longer afford due to the Federal Reserve’s devaluation of the currency — as if people forced to buy hamburger instead of steak are not negatively impacted by inflation.

Increasing federal debt will also put pressure on the Federal Reserve to keep interest rates low to prevent federal interest payments on the debt from skyrocketing.  Eventually, the Fed’s monetization of the debt will lead to hyperinflation and a rejection of the dollar’s world reserve currency status. The question is when, not whether, the welfare-warfare state and the fiat currency system will end. Hopefully, those who know the truth will succeed in growing the liberty movement so we can convince Congress to gradually unwind the welfare-warfare state, restore a true free market in money, and stop trying to run the world, run the economy, and run our lives.