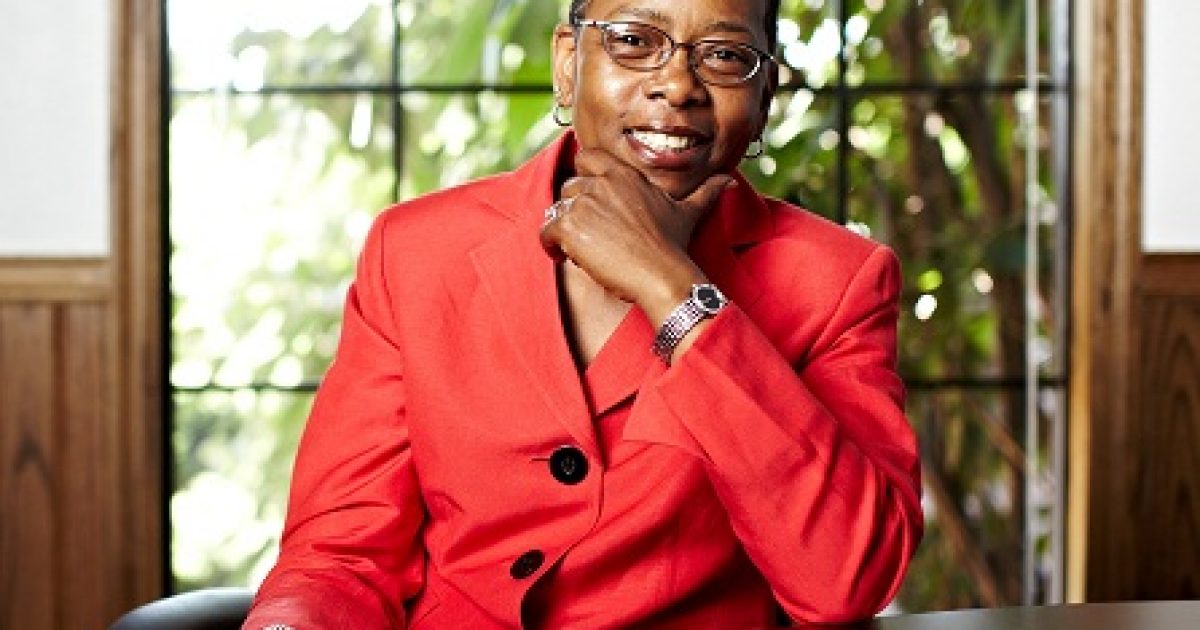 Federal Judge Staci Yandle is an open lesbian and apparently believes it is not a conflict when it comes to a person being a part of a group of Islamic jihadis and an American citizen, even for someone who has been convicted for aiding and abetting Al-Qaeda.

Iyman Faris, 49, was sentenced in 2003 for aiding and abetting al-Qaida by scoping out the iconic New York bridge as a part of a plot to cut through the cables supporting the structure. He had met with Osam bin Laden in Afghanistan and worked with 9/11 architect Khalid Sheikh Mohammed.

Faris is set to be released on Dec. 23, 2020, but a court filing last year in a U.S. District Court argued that Faris lied on immigration papers and that his terrorist affiliations demonstrated a lack of commitment to the Constitution.

Federal Judge Staci Yanle [sic] ruled this month in favor of Faris, saying that there was not enough evidence to prove that any misrepresentations influenced the decision to grant him citizenship.

“American citizenship is precious, and the government carries a heavy burden of proof when attempting to divest a naturalized citizen of his or her citizenship,” she wrote on July 11.

How a judge who engages in what is criminal, lesbianism, is allowed to sit in judgment and uphold the law is beyond me.  In times past, under the laws of the states at the time of our founding, she would have been sentenced to hard labor or even death.

However, beyond her engaging in criminal activity, she is also the first Black District Judge ever to sit on the federal bench in the Southern District of Illinois.

Seeing that Yandle ignores the law against crimes against nature, it’s not surprising that she would ignore the law when it comes to persons who are naturalized and engaging in the same behavior and ideology of Mr. Faris.

Robert Chesney, writing at Lawfare points out what the law says as he addressed the DOJ’s intentions to revoke Faris’ citizenship.

The complaint seeking denaturalization–posted here–invokes 8 USC 1451, which does in fact authorize denaturalization under certain circumstances.  The Complaint invokes section 1451(a), which provides in relevant part:

It shall be the duty of the United States attorneys for the respective districts, upon affidavit showing good cause therefor, to institute proceedings in any district court of the United States in the judicial district in which the naturalized citizen may reside at the time of bringing suit, for the purpose of revoking and setting aside the order admitting such person to citizenship and canceling the certificate of naturalization on the ground that such order and certificate of naturalization were illegally procured or were procured by concealment of a material fact or by willful misrepresentation, and such revocation and setting aside of the order admitting such person to citizenship and such canceling of certificate of naturalization shall be effective as of the original date of the order and certificate, respectively….

In addition, the Complaint invokes section 1451(c), which provides that

Judge Yandle is just as guilty of law-breaking as was the man who nominated her to the bench, and just as worthy of impeachment as was Obama.  The fact these criminals remain in the positions they are in is a dire commentary on the people who tolerate them.