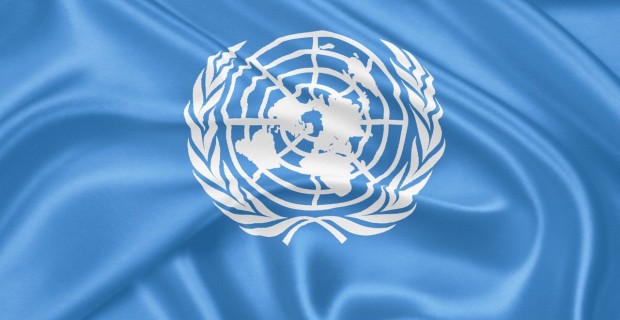 A 2001 UN strategy document is getting fresh attention in light of the migrant crisis because it outlines the need to flood America and Europe with hundreds of millions of migrants in order to maintain population levels.

Entitled Replacement Migration: Is It a Solution to Declining and Ageing Populations?, the plan seeks to “offset population decline and population ageing resulting from low fertility and mortality rates.”

It contends that mass migration to the west is needed for governments to maintain “many established economic, social and political policies and programmes”.

The strategy document sets out six potential scenarios for each country or region of the world necessary to meet this goal.

Under the most severe scenario, large numbers of migrants will be required to “maintain the potential support ratio” (of a population) at the highest level.

In the case of the United States, under the most extreme scenario, the report states, “It would be necessary to have 593 million immigrants from 1995 to 2050, an average of 10.8 million per year.”

In Europe’s case, the document asserts that at least 159 million migrant workers will need to enter by 2025 in order, “to maintain the current balance of 4 to 5 workers for a pensioner.”

Under the worst case scenario, 1.4 billion migrants would be needed by 2050, an average of 25.2 million a year. This means that by 2050, Europe’s population would be 2.3 billion, of which 1.7 billion, almost three quarters, would be migrants or their descendents.

Given that Europe is already having huge problems integrating significantly fewer numbers of migrants, the numbers in this report are obviously fantastical, yet the document does indicate that mass migration to “replace” the host population of America and European countries has been on the UN’s agenda for decades.

It also echoes a plan French President Macron announced recently wherein he argued that mass migration was Europe’s “destiny and that that hundreds of million of Africans will continue to flood into the continent “for many years to come.”

The document is receiving fresh attention in light of the migrant crisis in Europe, which has seen over 2 million migrants enter the continent over the last few years.

As we highlight in the video below, the argument that millions of migrant workers are needed to pay tax and fund pension liabilities is a complete misnomer because large numbers of migrants do not find employment and only end up on government welfare.