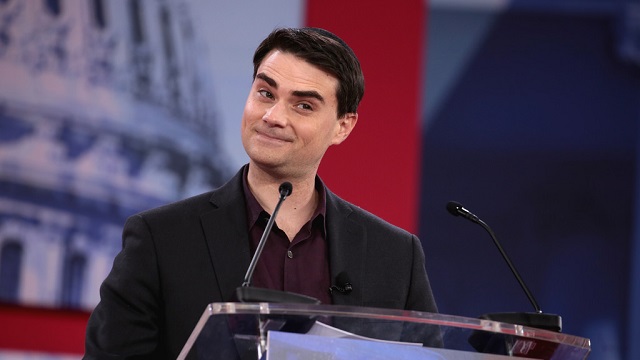 An investigation by the leftist site Gizmodo found not all conservatives are being equally censored by Twitter.

“In what appears to be new ranking behavior, Gizmodo has identified several prominent far-right accounts now buried by Twitter’s search feature,” the site claimed. “As an unintended side effect of demoting divisive figures, many of the dropdown results now show fake accounts.”

The demotion censorship makes it so that these accounts are not recommended when users search for them, with Twitter’s algorithm preferring to recommend fake impersonation accounts than the real users. The accounts could only be found after a user hit enter, but were not recommended in the search bar.

Not all conservatives were affected by the censorship, however, with Daily Wire Editor-in-Chief Ben Shapiro, the National Review’s David French, the Resurgent’s Erick Erickson, and Glenn Beck remaining unaffected.

Those are all NeverTrump cucks who pose zero threat to the establishment, in case you haven’t heard of them. As I reported on Saturday, Twitter’s mass censorship has turned the site’s search pages (which show up when you click any trending topic) into leftist echo chambers.

After Virginia Republican Senate candidate Corey Stewart was trending on Saturday as a result of his debate with Democrat Senator Tim Kaine, users had to scroll down through around one hundred negative and defamatory comments accusing him of being a racist, Nazi, white supremacist and so on before finding one single person praising his debate performance.

Google and YouTube have both similarly censored all their search results to only show establishment news sites for every topic which is in any way news related.

This is censorship on a level never before seen and it’s all being done to help the Democrats win the midterms and defeat the populist movement behind Donald Trump. This is the very definition of “election interference” and it’s being cheered by the leftist establishment.