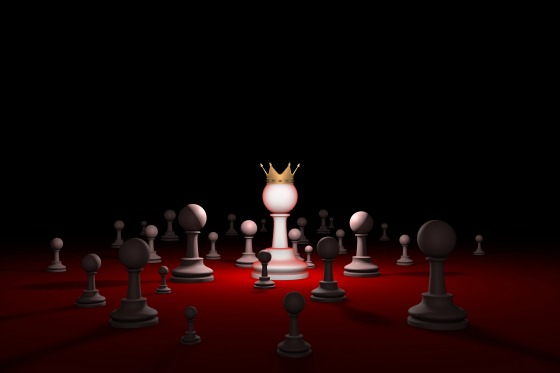 Silicon Valley’s wealthy elitists are preparing for the apocalypse, and their plans for survival don’t include us. When the time comes, those same elitists plan to only save themselves.

According to an article written by Douglas Rushkoff published originally in Medium, those hedge fund bankers are all preparing for a major apocalyptic event which the actually dun “The Event.” Whether “the event” is to be artificial intelligence reaching singularity or a virus that brings about a major death toll, they wanted to be prepared, and they asked Rushkoff to fill them in. The elitists asked such questions as:

Which region will be less affected by the coming climate crisis: New Zealand or Alaska? Is Google really building Ray Kurzweil a home for his brain, and will his consciousness live through the transition, or will it die and be reborn as a whole new one? Finally, the CEO of a brokerage house explained that he had nearly completed building his own underground bunker system and asked: “How do I maintain authority over my security force after the Event?”

This single question occupied us for the rest of the hour. They knew armed guards would be required to protect their compounds from the angry mobs. But how would they pay the guards once money was worthless? What would stop the guards from choosing their own leader? The billionaires considered using special combination locks on the food supply that only they knew. Or making guards wear disciplinary collars of some kind in return for their survival. Or maybe building robots to serve as guards and workers — if that technology could be developed in time. –Medium

This sounds like a dystopia of humanity’s own making. And it also sounds like we should all be preparing. If the wealthiest billionaires are discussing literal slavery in the aftermath of the apocalypse, shouldn’t we all be preparing to defend ourselves from such a fate? We already know our current master, the government, has no plans for any of us to survive. They do, however, have massive bunkers that can withstand nuclear wars built into the sides of mountains that are ready to use at any time.