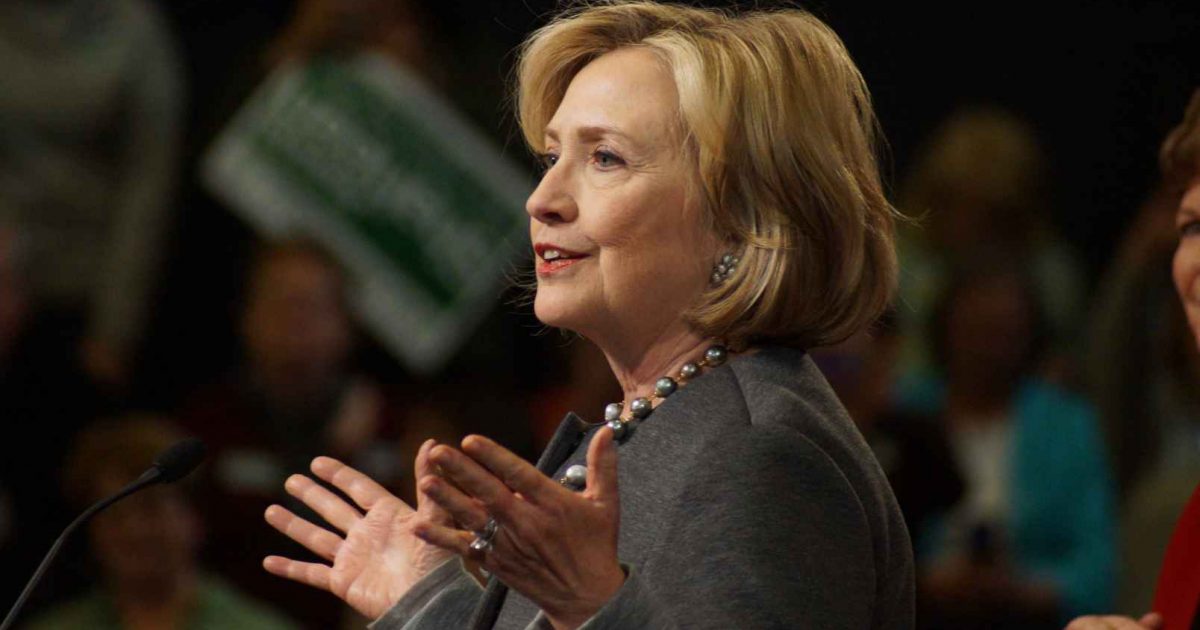 The United States of America has the world’s biggest free and open elections. And also the most expensive elections. It would be easier for a foreign country to invade America than rig an election.

There’s a reason that Russian activity in 2016 is described as “election interference” rather than a more definitive term. Despite the comparisons to Pearl Harbor and 9/11, there’s no remote evidence that what happened influenced the outcome. But the Japanese didn’t “interfere” in Pearl Harbor. Nor did Muslim terrorists “interfere” with the World Trade Center and the thousands of people in the towers.

Interference is a weasel word, implying and inferring, rather than defining what really happened.

The report’s early section on actual election rigging concludes, “To our knowledge, no foreign government has succeeded in perpetrating ballot fraud.” The remaining four categories all involve variations of influence operations from email hacking to online trolling. This is significant because the only possible vector by which a foreign government could have changed the outcome of the election would have been ballot fraud. Anything else would have been outweighed by the sheer numbers.

There is zero evidence that category two of the Cyber-Digital Task Force Report, email hacking, category three, covert assistance, or category four, Facebook trolling, changed the outcome of the election. Category five, illegal lobbying, the only area where Mueller achieved any results, doesn’t change elections. And there is, more significantly, no evidence that there was any effort to rig the election.

Election interference is a vague term that addresses outcome, not motive.

Category four, referencing Facebook trolling by Russia, is careful not to draw conclusions about motive. That’s sensible. If the Russians were trying to influence the election with their Facebook activities, they were particularly bad at it. As Rob Goldman, Facebook’s VP of Ad Product, had tweeted, “The majority of the Russian ad spend happened AFTER the election. We shared that fact, but very few outlets have covered it because it doesn’t align with the main media narrative of Tump and the election.”

Post-election spending makes no sense if the Russians were trying to influence the election. It only works if the election was just a platform for the Russians to achieve their actual goals.

The myth of election interference was a political libel that had two purposes. It enabled Hillary Clinton to delegitimize the outcome of an election that she had lost and allowed government figures to retroactively justify the investigation of President Trump while undermining his administration. Categories three and five would still have justified the investigation. And that would have avoided the leap of faith required to claim that Facebook trolling changed the outcome of a presidential election.

The Obama, Rice, Power and Mueller campaigns against Trump would have only needed categories three and five for their legal grounds. But Hillary Clinton and the Democrats needed two and four to delegitimize the election. But the more damning accusation was actually the least plausible one.

The Russians have been conducting influence operations in this country for a century. Their agencies are still our top opponents in the intelligence game. So the existence of Russian influence operations is as close as anything in the shadowy world of covert operatives and foreign agents gets to a sure thing.

The Clintons and their allies warped an influence effort into election interference. But while Mueller can find evidence of Russian influence efforts, he can’t and won’t be able to prove that these efforts altered the outcome of the election. Or that they were even a deliberate campaign to change the outcome.

The gap between what Mueller can do and what the Clintons have trained the Democrats to want will break the investigation. Hillary Clinton’s self-defeating lies have set up Mueller and his people to fail.

The deep state forces behind Mueller wanted to undermine Trump. Hillary Clinton needed Mueller to redeem her. But Mueller, and all his prosecutors and all the king’s men couldn’t do the impossible.

No matter how much money Mueller spends or how many prosecutors he hires, he can’t save Hillary.

Hillary’s lies split Mueller’s congressional constituency of Democrats and anti-Trump Republicans. And if Mueller can’t prove Hillary’s stolen election conspiracy theory, the Democrats will be the first to turn on him. The longer the Mueller investigation drags on, the higher the expectations for its outcome grow. Like Madoff, Mueller is trapped in an investigative pyramid scheme that he can never deliver on. And so all he can do is keep growing the pyramid, branch it out and drag it on for as long as humanly possible.

Hillary Clinton’s reverse Midas Touch cost the Democrats the election. Their obsession with Hillary’s election conspiracy theories is likely to cost them the midterm elections. The average voter cares about the economy. The Russia conspiracy theories leave swing voters unimpressed and uninterested. And when the Mueller investigation runs out of every trick and gimmick, it will also be Hillary’s fault.

And by the time that’s done, the Democrats will have wasted three elections chasing Hillary’s lies.