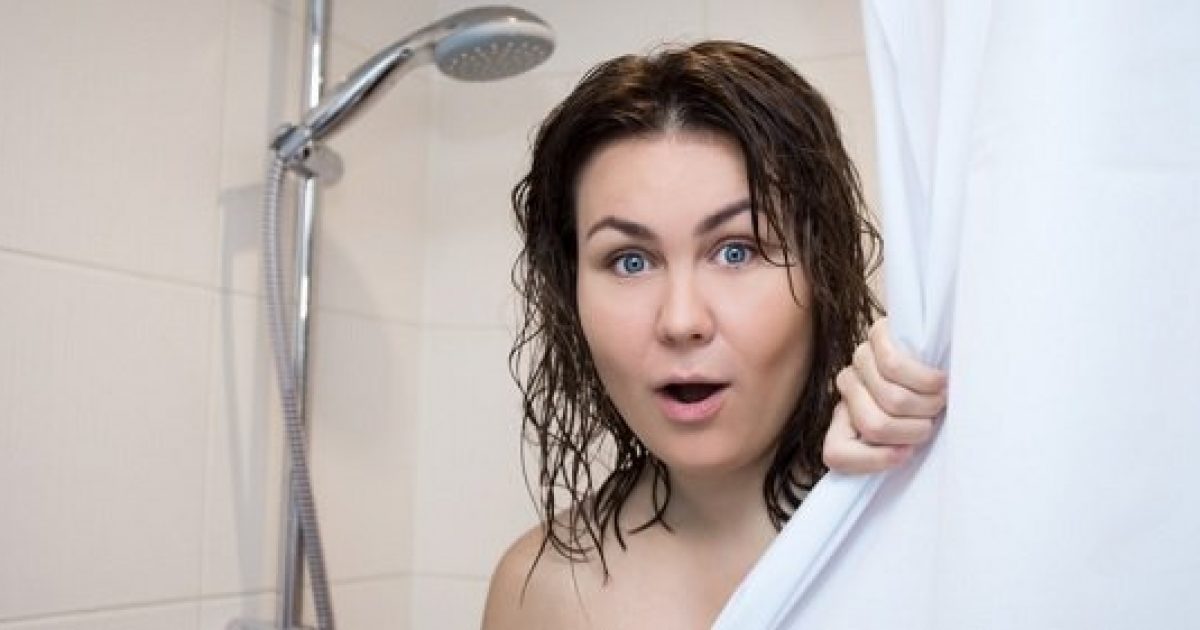 Now, a US district court judge in Oregon is upholding the rights of a female student who identifies as a boy to use the male student facilities, while negating the privacy rights of other students, telling parents to take their children out of the district schools if they disagree with the ruling.

The transgender agenda in public schools, which insists a person’s sex is a subjective matter based on feelings, took a huge step forward this week with a federal judge ruling boys must be allowed to use girls’ rest rooms and showers, and vice versa.

U.S. District Court Judge Marco Hernandez in Oregon did offer an alternative, however: Parents who object to mixed-sex showers for their children can take them out of the schools for which they pay.

His ruling failed to address the fact that if they homeschool send them to a private school, as do many with such concerns, they must not only pay for their local public school but also for a second round of costs.

“It is within Parent Plaintiffs’ right to remove their children from Dallas [Oregon] High School if they disapprove of transgender student access to facilities,” the judge said.

“Once the parents have chosen to send their children to school … their liberty interest in their children’s education is severely diminished.” [Emphasis mine.]

This last statement by Judge Hernandez is his opinion only and is the farthest thing from the truth there is. Parents are responsible for the education of their children, meaning their interest in their children’s education persists through the formal education years. What exactly Judge Hernandez means by “liberty interest” is anyone’s guess; but, parents’ interest in their children does not diminish just because those children walk through government school doors – whether that be what the school is teaching or what liberties and freedoms are being trampled or denied.

Hernandez, a Hussein Soetoro appointee, ruled in conflict with the Trump administration’s rescinding of a Hussein Soetoro administration ” blackmail preference” for schools to allow transgender students to use the facilities pertaining to their “perceived” sex or risk losing federal funding. The judge rejected the claims offered by the plaintiffs. Moreover, this same judge allowed a “claim for loss of companionship in a pet case to go to trial.”

The crux of these gender-bender bathroom policies surrounds a “new” interpretation of the 1972 Title IX law prohibiting discrimination based on sex in any “federally funded education program or activity.” It was the Hussein Soetoro administration that insisted the Congress responsible for passage of that law meant “‘gender identity’ when it used the term ‘sex’.” This designation by the Hussein Soetoro administration was fabricated in their own minds, with no factual basis, and basically redefined the term “sex”, which always refers to the biological, DNA-based male and female designation.

This decision by Judge Hernandez is far from a “step forward.” It is another step toward dysfunction and the further demoralization of society, which is destructive not productive.

The judge defined “sex” as “processes that lead to or denote male or female.”

He said such a characteristic is “assigned” at birth.

But “gender” is a person’s “subjective, deep-core sense of self as being a particular gender.”

A “transgender boy is therefore a person who has a lasting, persistent male gender identity, though that person’s sex was determined to be female at birth.”

In the Dallas district, an unidentified female student submitted such a claim to be a boy, and the school developed a plan to allow her to use the boys’ facilities.

The parents then objected.

The judge, who insisted on calling her “he,” discounted all claims the other students had to privacy, even though they, according to the judge’s ruling, say they experienced “embarrassment, humiliation, anxiety, intimidation, fear, apprehension and stress.”

The principal, according to the judge, “informed them that all facilities may be used by any student regardless of biological sex.”

The judge criticized Trump’s reversal of Obama’s instructions to school districts for not offering “guidance” on the issue.

The same issue is making its way through the court systems in multiple other jurisdictions, and at some point, the U.S. Supreme Court likely will be asked to step in.

In this case, the judge said, he wasn’t convinced that the students had a “fundamental right to privacy cognizable under the 14th Amendment.”

Does the judge not consider the Ninth Amendment appropriate to establishing a “fundamental right to privacy?” The Ninth Amendment of the Constitution for the united States of America states, “The enumeration in the Constitution, of certain rights, shall not be construed to deny or disparage others retained by the people.” It is simple common sense, which is lacking in society and on the judicial benches around the republic, that one has an expectation of privacy in a public setting when it comes to bathroom, locker room, and dressing room facilities, meaning one should only expect to see others of the same sex in those facilities. And, privacy is a God-given, individual, unalienable right recognized, guaranteed and protected by the Ninth Amendment. Unfortunately, too many judges like Marco Hernandez place their personal preference and opinion as superseding the law.

Judge Hernandez contended that students have zero “fundamental privacy right to not share school restrooms, lockers, and showers with transgender students.” Furthermore, Judge Hernandez claimed the school “[forcing] them to ‘see or be seen by someone of the opposite biological sex while either are undressing or performing bodily functions in a restroom, shower, or locker room does not give rise to a constitutional violation’.” The word “force” suggests there exists an issue with the infringement upon the people’s rights, freedoms and liberties. Anytime a segment of government intimates usage of “force,” one can assume the government is usurping an authority it does not have.

In order to provide some “pretend” rights to a miniscule portion of society experiencing a profound mental dysfunction, government has to trample the “legitimate” rights of the remainder of society through the use of “force.” It is tyrannical governments that use “force” against the people, not governments based in freedom, liberty and upholding of the God-given individual unalienable rights of individuals.

While fringe extreme anti-constitutionalists would like to “force” the remainder of society to accept the never-ending number of gender designations, the simple truth of gender and sex remains constant at two – male and female – coded within the human genome and DNA as designed by God. To suggest that what one thinks one is has validity is to suggest mental illness is normal. Does someone who believes they are a cat make that person a cat? Of course not. But, it is that same premise gender benders are applying to the determination of sex; instead of biology determining sex, the mind does.

Children experiencing puberty or pre-pubescence, as the age of these students clearly indicate, have difficulty with their own body image. Girls are affected more often than boys; however, boys can have difficulty with body image as well. It is inconceivable that school administration professionals so easily discount this normal developmental process and struggle with body image experienced at this age. Subjecting girls to the presence of a biological male in their bathrooms, locker rooms, and showers can produce devastating consequences that can last for quite some time. The same is true with boys. Despite other students conveying to this judge their experiences of embarrassment, humiliation, anxiety, intimidation, fear, apprehension, and stress, the judge ignored these other students – the majority – to espouse pretend “rights” to another.

At this point, since the judge ruled parents can remove their students from the district school system to either homeschool or attend a private educational institution, parents should take this opportunity to do so and petition their local government to remove the school district tax from their local tax bills. Too long has the government received extorted money from parents via local taxes to support schools when the parents are choosing an alternative to government-controlled indoctrination centers. Extortion comes into play when the government can take your property for unpaid taxes – pay your taxes or the government seizes your property through use of force. Now, a federal judge has suggested these parents use an alternative educational system if opposing his ruling, giving these parents an opportunity to approach their local government with the proposal. The local government will not ever voluntarily rescind school taxes for parents choosing to use an alternative to the government-controlled indoctrination centers. However, with a federal judge suggesting removal of children from that system, it should be enough of a premise to take it through the legal system.

After all, if a claim for loss of companionship in a pet case can be referred to trial by this judge, then the challenge of paying a tax to support a system one does not use and a judge recommended one not use if disagreeing with his ruling surely stands a chance at being heard. With the push continuing toward the destruction of the morals and principles of society by gender-benders and sodomites, the remainder of American citizens should prepare to stand their ground, challenge these destructive and forced practices by government entities, and push back against the agenda intended to confuse and traumatize our children.