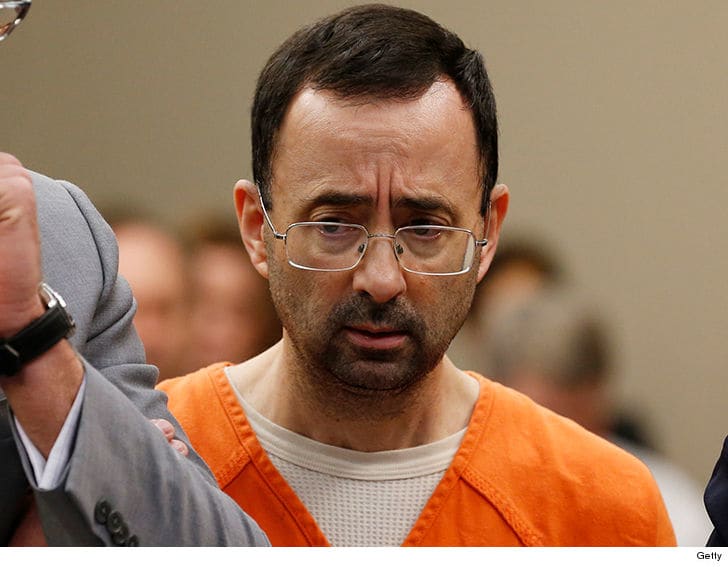 There is honor among thieves.

Convicted felons serving time in jail still have a sense of right and wrong. In their hierarchy of crimes, pedophiles rank among the worst, which accounts for why they mete out their own punishment on pedophiles.

Lawrence “Larry” Nassar, 54, is the former USA Gymnastics national team doctor and osteopathic physician at Michigan State University who sexually molested one young man and 265 girls and women, including a number of well-known Olympic gymnasts, dating as far back as 1992. Some of his victims were as young as six years old.

James Barrett reports for The Daily Wire that according to court documents filed by his attorneys on July 24, 2018, Larry Nassar, the former USA Gymnastics doctor who is serving 40 to 175 years for molesting seven girls, was physically assaulted by fellow inmates within hours of being released into the general prison population.

Judge Rosemarie Aquilina knows what fellow prisoners would do to pedophiles. In January, when she sentenced Nassar to to 40-175 years in prison, Judge Aquilina said: “It is my honor and privilege to sentence you. … I just signed your death warrant.”