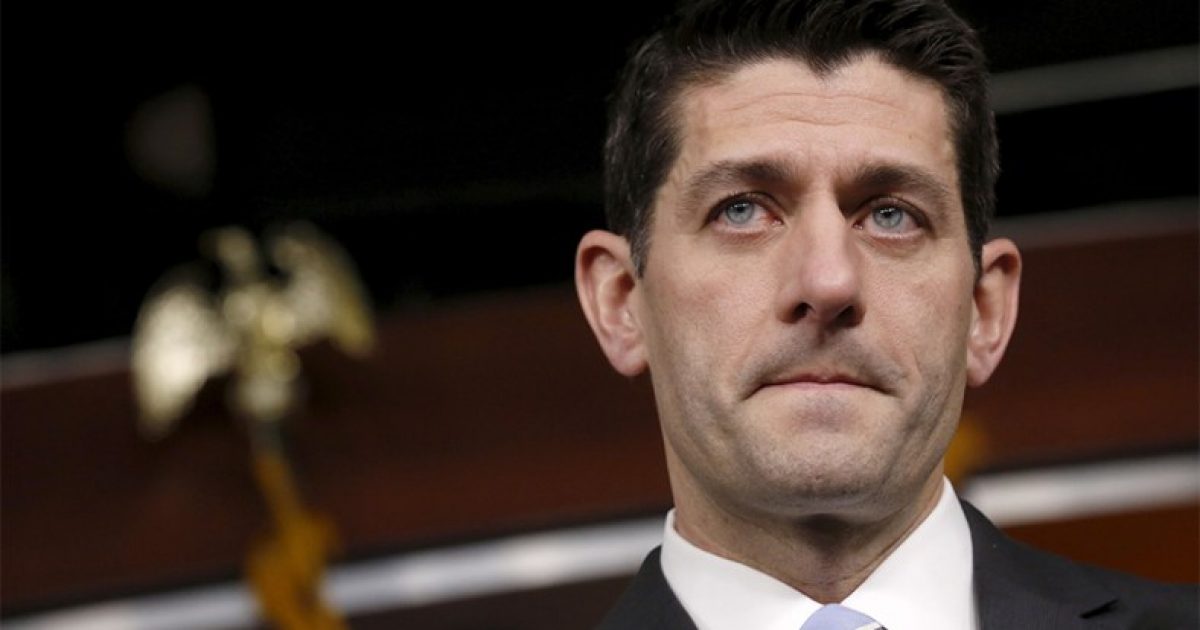 If the Democrats of this republic aren’t giving American citizens the shaft, the establishment Republicans and RINOs will take up the slack. The issue most important to American citizens today, and the issue propelling Donald Trump into the White House, happened to be unfettered, illegal alien invasion – or what some alternative news sources and the lamestream enemedia call “illegal immigration” or “migration.” Once again, the Republicans and RINOs in the House have succumbed to the incessant whine of the media and open borders proponents to reinstate the Hussein Soetoro administration policies of “entry to all” when it comes to illegal alien invasion.

The “constant drumbeat of the liberal media” in favor of open borders has “intimidated” some Republicans, said former House Speaker Newt Gingrich after GOP members joined Democrats in an amendment that effectively would enable anyone from Latin America to obtain asylum in the United States.

“Republicans often behave as though they represent a minority interest, when, in fact, even most people who are here as immigrants would like to see a law-abiding country that’s physically safe,” Gingrich said in an interview Thursday with the Fox News Channel’s Tucker Carlson.

In 2014, the Obama administration dramatically expanded the criteria for asylum in the United States, which had been largely restricted to the threat of persecution on religious or political grounds. Under the Obama rules, anyone claiming a threat from gang violence or domestic abuse could get asylum, effectively opening the borders to the 500 million people of Latin America, much of which is plagued by gang violence.

In June, Attorney General Jeff Sessions reversed the Obama rule, but on Wednesday House Republicans added to a House appropriations bill an amendment that would make the Obama rule permanent.

It’s ironic that Republicans would extend the Hussein Soetoro illegal alien invasion rules to include those claiming a threat of gang violence or domestic abuse when millions of American citizens experience a threat of gang violence because of these “immigration” policies and roughly 12 million American men and women experience domestic abuse yearly. Where are the Republicans and Democrats in providing “asylum” for these American citizens? Oh, that’s right; in their eyes, American citizens are not deserving of representation, protection from invasion and criminal activity of illegal alien invaders.

He asked: Why don’t Republicans understand the threat such policies pose to the country as well as to the party itself?

“If you say I’m for legal immigration, but I’m against people crossing the border illegally, somehow that becomes xenophobic, anti-foreigner.”

In one sentence, Newt Gingrich summed up the fringe extreme anti-constitutionalists and lamestream enemedia perception of the population of this republic that supports legal immigration and enforcement of immigration law that has been constitutionally passed by Congress and opposes illegal alien invasion through open borders policies, which are not law. Supporting the law and opposing individuals entering the republic through illegal means, which is breaking the law, is translated into “anti-immigration,” “anti-American,” “xenophobic,” “privilege,” “anti-foreigner,” and a host of other labels intended to marginalize that portion of the population. So far, this intimidation and marginalization tactic is working on the most weak minded in America – the Republicans in the US House of Representatives. Democrats are already on board with open borders because it provides Democrat politicians with a renewed voter base. Democrat politicians frequently alienate a portion of their voter base, which needs to be replaced in order to keep their positions of power.

On Wednesday, Rep. David Price, D-N.C., presented an amendment to a House appropriations bill blocking funds to implement Sessions’ decision to narrow asylum people of particular groups – whether racial, ethnic, religious or political – that have an identity independent of the persecution they face. Sessions also specified the persecution should not pertain to harms that a home government is able to rectify.

However, the Republican chairman of the House Appropriations Committee,
Rep. Kevin Yoder of Kansas, led Republicans in approving the amendment with a voice vote.

He cited his mothers’ service as a social worker as a key factor in shaping his opinion.

Sessions is correct, despite his many failures as Attorney General, in stating that asylum should not be granted based on persecution pertaining to “harms that a home government is able to rectify.” Unfortunately, the Democrats and the establishment Republicans, led by Kansas’s Kevin Yoder, disagree when it comes to domestic violence. So, here’s a few questions for these “representatives” of the American people; Where do American citizens experiencing domestic violence, approximately 12 million American men and women annually, go to receive “asylum” because of domestic violence? Can these American men and women present themselves to the USCIS or another agency in the federal government to receive asylum? What about those Americans who live in cities rife with gang violence; where do they go?

Since Mr. Yoder cited his mother’s service as a social worker as a determining factor for his opinion, he needs to offer up some solutions for Americans experiencing these issues that could use asylum, not just focus on illegal alien invaders. Guarantee you a dollar to a dime, Rep. Yoder would tell American citizens it is up to the “system” government established to deal with victims of domestic violence and to tackle gang violence while supporting entry into the united States of foreigners claiming asylum for domestic violence and gang violence.

Representatives in Congress fail to acknowledge these issues occurring internally because of rogue cities declaring “sanctuary” status to illegal alien invaders, which include criminals and perpetrators of gang violence that harm and kill American citizens. But, this is what happens when weak minded spineless politicians, looking only for votes to retain their cushy government position, let fringe elements and lamestream enemedia “talking heads” and “Silicone Barbies” shape their stance on important, critical issues that could make or break this republic. More importantly, American citizens should have taken the hint during the last three election cycles, one a presidential one, that neither the Republican or Democrat parties care one grain of sand about upholding the Constitution, their oath of office or adhering to the law.

Repeatedly, these weak minded spineless political hacks beg, borrow and steal whatever they need to convince their voter base to vote them into office or back into office to “fix” whatever issue is most important to their base only to renege on that platform once their position is secure for two or six more years. No longer can citizens say, “we must vote Republican to keep the Democrats from destroying this republic.” Republicans are helping the Democrats along as much as possible. It’s no wonder either since the “big two” have made it extremely difficult for other parties to gain a national stage, leaving voters with little choice. Choosing between the lesser of two evils is no choice since you are choosing evil either way.

So, what are American citizens to do? There is no easy answer or solution. It took decades for the “big two” to secure their position as the monopoly for voter choice. And, yes, it is a monopoly when the parties are different cheeks of the same backside. Many voters walk into the voting booth armed with nothing except, “Oh, I recognize that name,” then proceed to press the button on the name recognized and nothing more. Others are blindly devoted to “party” regardless of whether their “policy” is unlawful, unconstitutional or detrimental to freedom and liberty. Many others, oblivious to party, vote for “ideology” that in their mind would produce a “utopia” without realizing the only utopia that would exist would be for those corrupt officials they choose. Educating voters would help as long as voters are willing to learn. Those unwilling to learn will repeat the same action expecting a different result only to find themselves mired in stupidity and ignorance, content to maintain their course without correction.

The solution would be simpler if this republic was the God-fearing, God-filled republic it once was. In this day and age, the people fear the men in government and government more than God. Men claiming to be of God, filled with great aspirations for themselves, led many astray with their rhetoric in the past. And, it is still occurring today. The current political system, revered by Republican and Democrat politicians alike, is severely broken – these Godless men saw to that and are still promoting it. For if there was any God-fearing politician, one would see it in their actions, their policies, their lawfulness and their demeanor; we don’t. It’s why Washington, DC is the District of Corruption, and those who have some semblance of honor become corrupt over time after entering the swamp.

Someone once said, “It’s the soapbox first, the ballot box, second and the ammo box when the other two fail.” Where do you think we are?