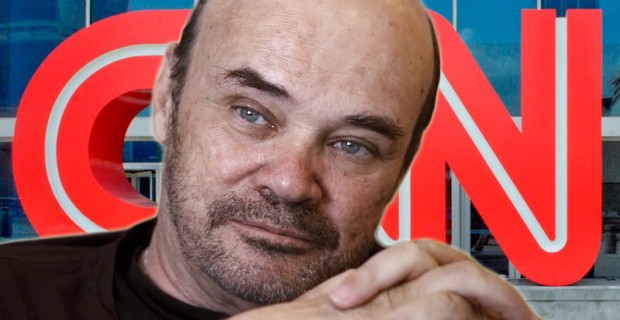 Economist Martin Armstrong has accused CNN of “fueling a civil war” in America by acting as a political propaganda network.

Armstrong is known for successfully predicting the 1987 Black Monday crash as well as the 1998 Russian financial collapse.

In a reply to a reader who expressed confusion at why CNN refused to give Trump credit for the economy, North Korea and the trade deal with Europe, Armstrong said CNN’s agenda was “really becoming blatant.”

“America’s GDP growth is 4.1%, which is about twice that of Europe. Trump’s hardline threats of tariffs have yielded the first real new fair trade deal with the European Union. North Korea is actually returning the remains of our fallen American soldiers which have made a huge difference to many families,” wrote Armstrong.

He added that the hysteria over children being separated from their families at the border, “a policy that predated Trump,” shows “how corrupt CNN has become acting as only a political propaganda network.”

“The damage CNN is doing to the country and the world is beyond description. My greatest concern is they are fueling a Civil War,” warns Armstrong.

He noted that Trump has ensured that “people will NOT be satisfied with a career politician any longer” and, “We are witnessing the Trump Revolution around the world and even within the Democrats.”

Armstrong said that Trump should call the media’s bluff and reinstate the Fairness Doctrine so that CNN would be forced to cover both sides of an issue, which would in due course “end this reign of propaganda”.

As we have repeatedly highlighted, having re-oriented itself as an activist organization to sabotage Trump’s presidency, CNN is now openly lobbying Facebook and YouTube to silence its competition.

Last week, CNN claimed that Infowars had engaged in “hate speech” and advocated “child endangerment” in an attempt to have Google and Facebook shut down our channels.