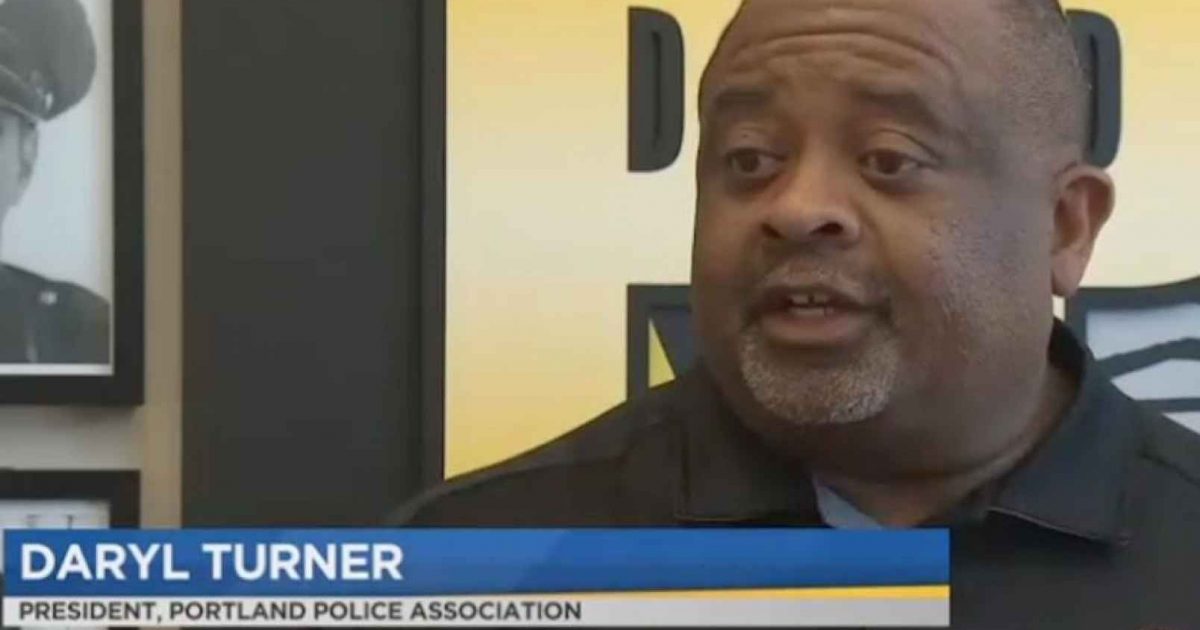 This goes beyond a failure to cooperate with detention information, it’s a refusal of aid to Federal law enforcement officers. In short, this is secessionist and should be treated as such.

And if the Portland police refuse to do their job, that’s what national guardsmen are for. Eisenhower set a precedent in this regard.

“Your current policy forbidding Portland law enforcement agencies from assisting employees of the Immigration and Customs Enforcement Agency who request law enforcement assistance while at or away from work is a violation of the United States Constitution’s Equal Protection Clause,” the letter says.

Demonstrators, some affiliated with the domestic terrorist organization Antifa, set up a city of tents outside the ICE offices. After setting up camp, they became violent and incited violence several times.

When political terrorists, like #AbolishICE, are backed by city and state governments, that’s civil war stuff. And it has to be dealt with along those lines.

The Obama administration, ironically enough, insisted that Federal absolutely trumps State on immigration, now secessionist Dem judges have begun insisting the exact opposite. But they can’t insist that the police have a right to refuse to answer calls from ICE personnel. (Though no doubt some Obama judge will insist as much.) If Dems insist on cultivating a state of anarchy in their territories, it will take troops to restore order.