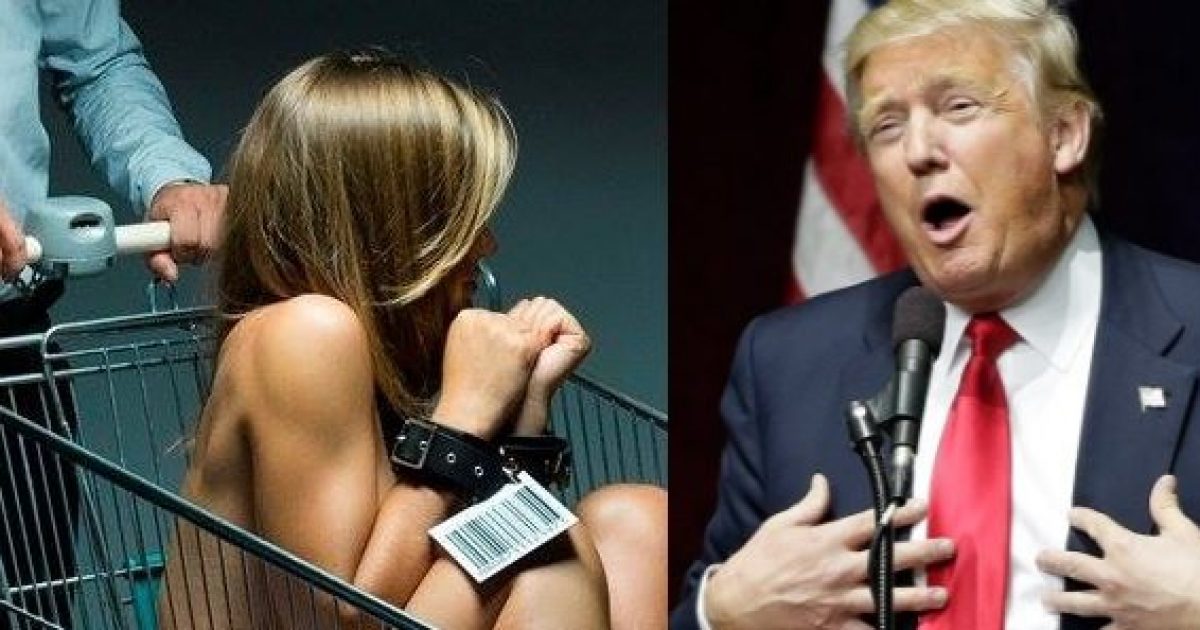 With the many so-called fact-checking organizations such as Snopes, FactCheck.org, and PolitiFact.com who have been proven unreliable themselves due to their obvious cover-ups and manipulation of the actual facts for the Socialist Left, it becomes clear that most dirt involving those in politics, the entertainment industry, and big business that these organizations claim is not true, may very well be true indeed. A prime example of this is the Clinton Uranium One Deal where Bill and Hillary, through underhanded methods allowed Russia to buy US uranium via a Canadian mining company. Because of this deal, Russia now owns 20% of all US uranium assets. The Clinton Foundation received 145 million dollars in donations from foreign entities, mostly Russian, because of this deal.

In reality, such a transaction would have been against the law since it involved selling uranium that could be made into nuclear weapons to a potential adversary. However, it was approved by the State Department of which Clinton was in charge of at the time.

The so-called fact checkers quickly dismissed the UOD as bogus, yet today we know it to be true, like so many crimes committed by politicians and those in the entertainment industry.

Since we know the main media is nothing more than a propagandist cheerleader for the criminal Left, one also realizes most scandals involving crimes committed by them are either highly disputed or ignored altogether in hopes of squelching the controversy.

With this in mind, you know the Pizzagate or Pedogate scandal in 2016 where the personal email account of Hillary Clinton’s campaign manager, John Podesta was hacked and his emails were made public by WikiLeaks, has a lot more truths to it than not. Just since the WikiLeaks Pizzagate scandel broke, there has been many in the political arena and the entertainment industry charged with sexual related crimes and or misconduct, thus the evidence is there to suffice that Pizzagate is true and not just another conspiracy to discredit particular people.

Since then, there have been many Hillary Clinton staffers arrested on charges involving pedophilia. Recently, in June 2018, Joel Davis, one of Clinton’s campaign officials was arrested by the FBI on child sex abuse charges. Joel was in possession of explicit child sex images and had attempted to gain access to children as young as 2 years old for sex.

Perhaps the most famous pedophile arrested in relation to Pizzagate is Anthony Weinerwho was sentenced to 21 months in prison for sexting with a minor in 2017. As we know, Weiner was the husband of Hillary Clinton’s campaign manager, Huma Abedin.

These are some of the people who are connected to Pizza/Pedogate in some way, shape, or form.

As we know, many famous names in Hollywood have been exposed for sexual misconduct and some charged with other sexually related crimes since 2016, again confirming the validity of Pizza/Pedogate.

The main reason most in DC want to sweep this under the rug is because of the sheer number of elected officials involved. Nearly half of DC lawmakers and state officials would be fired and or prosecuted if the truth ever came out.

The high number of so-called elected officials in DC and in the US government in general connected with child, human, sex, and child sex trafficking is the main reason they will do anything to keep the open border policy in place.

For one, if we closed the borders, the human trafficking would suddenly come to a halt, and so would the flow of millions of dollars to those who have vested interests and investments in it.

The human trafficking trade business also answers the questions of other scandals during the Obama reign such as Fast and Furious, in which the US ran guns to Mexico and Central America, this was to help organized crime syndicates to better carry out their illegal operations.

The invasion of Libya in 2011 opened the opportunity for all types of human trafficking from the selling of slaves on the world black market as well as the unrestricted ability to sell men, women, and children into sex slavery.

The Benghazi weapons running to Syrian terrorist groups and subsequent formation of ISIS in 2012, which caused a massive refugee problem is also a part of the human trafficking business that many in DC are involved in. Most of the refugees displaced in Syria and Iraq by fighting and violence via ISIS, have to first go through countries like Libya where most of the women and children are sold into slavery in the human trafficking industry, which also explains why there is so little women and children among these refugees by the time they get to a designated country.

Bill and Hillary Clinton and Obama essentially turned the American government into one of the world’s biggest organized crime syndicates ever known from the moment Barack H Obama took office.

In the US, around half a million children under the age of 18 years old disappear each year, 247,931 females, 214,617 males, and around 20 unknown. Most of these kids are abducted by human traffickers here in the US from Mexico and Central America who then sell them on the black market sex/slave trade both here, and abroad via the open border with Mexico.The billions of dollars involved with human sex/slave trade business, as well as the massive illegal drug trade, is the bottom line to why many politicians and those in the entertainment business who have invested in this illicit black market boom want unsupervised borders.

It is also the reason the Leftist Socialists want to destroy President Trump because he is exposing their involvement in these crimes and threatens to cut off the illegal flow of billions made to everyone involved.