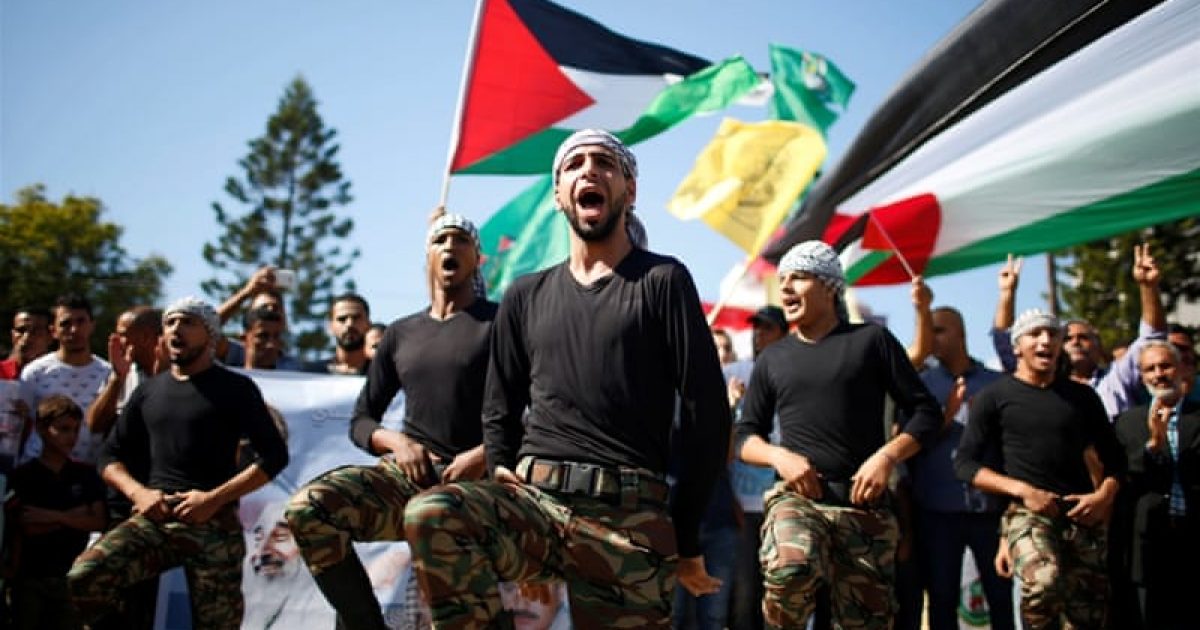 The Democrat love affair with Hamas continues to grow.

69 House Dems have signed a letter calling for taxpayer cash for Gaza. The letter was partly written by Rep. Mark Pocan who had sponsored an anti-Israel forum by pro-BDS groups.

Rep. Mark Pocan (D., Wis.) has been identified as the anonymous member of Congress who reserved official Capitol Hill space for an anti-Israel forum that is being organized by several organizations that support boycotts of the Jewish state, according to congressional sources who spoke to the Washington Free Beacon.

Pocan had also met with a member of a notorious terrorist group.

According to a newly published report in The Weekly Standard, five US Congressmen met last spring with Shawan Jabarin, who has alleged ties to the Popular Front for the Liberation of Palestine (PFLP), a recognized terrorist organization. Political non-governmental organizations (NGOs) are essential actors in this story, noted Jerusalem-based research institute NGO Monitor.

Johnson, who also signed the Pocan letter, had compared Jews to termites.

The letter demands funding for the UNRWA, which is heavily staffed by Hamas supporters and whose facilities have been repeatedly used in terrorist attacks, blames Israel for the situation in Gaza and demands a greater flow of material, which is a euphemism for opening the gates. Gaza is not suffering from a shortage of humanitarian aid imposed by Israel, despite the claims in the letter.

It’s Hamas which repeatedly impedes the flow of humanitarian aid from Israel in order to manufacture a crisis to win political support and open up the gates so that it can cash in and carry out attacks.

The Pocan letter was signed by 70 House members including Beto O’Rourke and Connor Lamb. Along with gerrymandered politicians who represent districts with sizable Jewish populations like Yvette Clarke, Karen Bass and Nydia Velasquez. Other signatories include Keith Ellison, a notorious former member of an anti-Semitic hate group, Assadist Tulsi Gabbard and Hank Johnson, who compared Jews to termites.

That tells you something about the company that O’Rourke and Lamb intend to keep.

April 19th 1775, The American Revolution Began With The Shot Heard Round The World
April 19th, 2021 The Lid