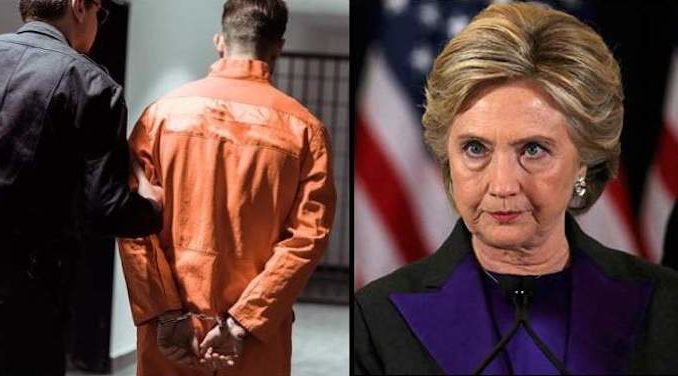 When Hillary Clinton was Obama’s Secretary of State, she covered up a pedophile ring at the State Department.

Now, a Hillary-era State Department official named Skydance MacMahon has pleaded guilty to child sex charges after being indicted by the U.S. District Court for the Eastern District of Virginia for conspiring to produce child pornography and producing child pornography.

According to a Department of Justice press release on July 2, 2018:

During the time he committed these offenses, MacMahon was a Digital Media Administrator at the Foreign Services Institute of the U.S. Department of State in Arlington.

MacMahon pleaded guilty to conspiring to produce child pornography and producing child pornography. He faces a mandatory minimum of 15 years and a maximum penalty of 60 years in prison when sentenced on October 12.

Like so many child predators, Skydance MacMahon goes where he finds children to prey on.

Outside of his work at the State Department, MacMahon is an active member of the Cosplay community and regularly dresses as a superhero to entertain children at comic book events.