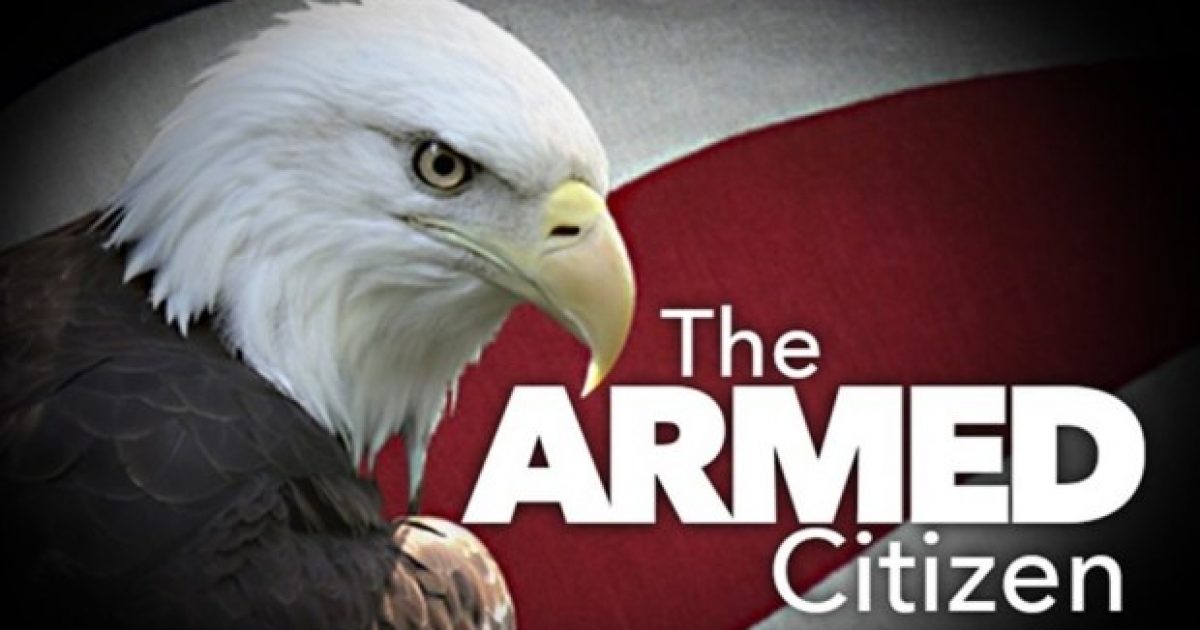 While I don’t really agree that we need permission from government to simply keep and bear arms, since it is acknowledged as a right from our Creator, I’m happy to report that one armed citizen in Florida, who was licensed to carry concealed, was able to stop a gunman at a children’s event, possibly saving several lives.

David Hogg and company should really be questioned on this and not allowed to side skirt or deflect from reality concerning this story.

After the shooter opened fire on a back-to-school event at Isaac Campbell Park in Titusville Park, Florida, the armed citizen stopped him, and it was captured on video.  Take a look.

A man involved in a fistfight with another person at a crowded park, left, and returned several minutes’ later with a gun and opened fire. The gunman was then shot by a bystander, who was lawfully licensed to carry a firearm.

A bystander, who was licensed to a carry a firearm, shot the gunman, police said. He was taken to a hospital with life-threatening injuries, police said.

The bystander who shot the man waited for officers and was cooperative with the investigation, police said.

“We are extremely grateful that nobody else was injured in this incident,” said Deputy Chief Todd Hutchinson. “This suspect opened fire at a crowded public park, this could have been so much worse.”

A flyer posted on Facebook and Instagram said a back to school event called “Peace in the City” was going on at the park at the time of the shooting.

You can see that the people begin to get up and move away from what appears to be about a dozen gunshots.

If you can believe it, police actually had to consult with the State’s Attorney’s office to see if they needed to press charges against the citizen who stopped the gunman!  I’m sorry, but it seems common sense that you wouldn’t even ask such a thing, but in the politically correct society of those who do not understand law and the Constitution, I guess the water has been so muddied that such questions are going to occur.

Dwight Harvey, who is the father of the event’s organizer, said he and his family planned the Peace in the City event after his cousin, Tony Butler, was found dead in a burning car in Mims in July.

“We were just trying to do something positive for the community,” he said.

Anyone with information is encouraged to call the Titusville Police Department at (321) 264-7800 or can remain anonymous and may be eligible for a reward by calling CRIMELINE at 1-800-423-TIPS.

Christianity being OUTLAWED in Canada: Pastors will be imprisoned while the government promotes LGBT pedophilia and exploitation of children
January 20th, 2022 DC Clothesline