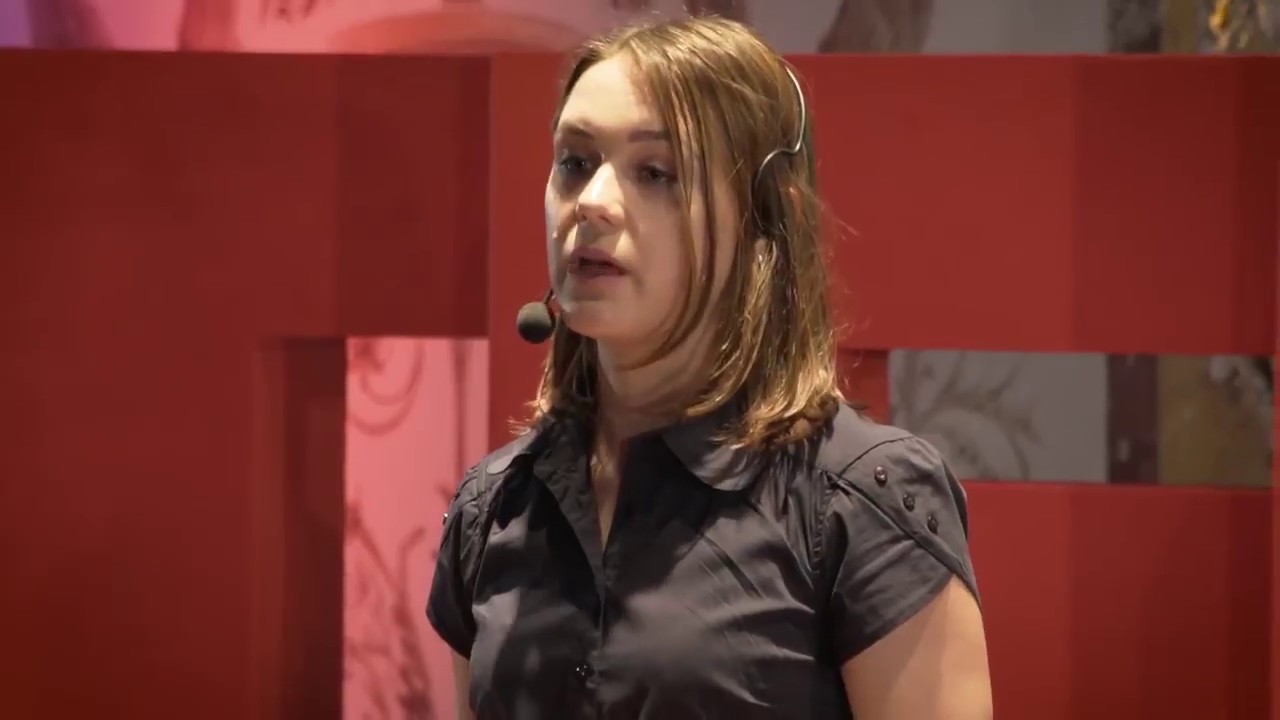 There’s a concerted effort to normalize (to make acceptable) pedophilia — the sexual predation of children by adults — as just another “sexual orientation”. Spearheading that effort are politicos, academics, and Hollywood. See:

The latest academic “normalizing” pedophilia is a young woman named Mirjam Heine, who describes herself as a medical school student at the University of Würzburg, Würzburg, Germany, with a bachelor’s degree in psychology.

In a TEDx Talk in June 2018, Mirjam Heine claimed “pedophilia is a natural sexual orientation, just like heterosexuality,” and that we must “respect” pedophiles.

Note: Founded in 1984 and headquartered in New York City and Vancouver, B.C., TED (Technology, Entertainment, Design) Conferences LLC is a media organization that posts talks online (TedX Talks) for free distribution under the slogan “ideas worth spreading.” Although TED’s early emphasis was on technology and design, consistent with its Silicon Valley origins, it has since broadened its repertoire to include talks on many scientific, cultural, and academic topics. In 2015, TED’s revenue was $66.2 million.

Netizen Chip Kipperly posted the TEDx video of Heine’s speech on YouTube with this warning:

TedX is trying to hide their most recent video from YouTube due to the excessive negative feedback. They’ve been actively issuing copyright notices to any uploads of this video, even though it is licensed under Creative Commons. Not only are they trying to shove this down the memory hole, YouTube algorithms are automatically blocking the original video before it can even be published. I had to edit this video and re-encode it in order to get past the algorithms.

Given TEDx’s efforts to censor the video, I’ve chosen to post the video in MP4 format here:

In a sickening, soft-spoken voice, Mirjam Heine begins by trying to make pedophiles sympathetic in the person of a 19-year-old man named Jonas, who must hide his pedophile appetites from his parents and friends in fear of their “anger” and “rejection”. Poor Jonas!

“According to current research, pedophilia is an unchangeable sexual orientation. Just like, for example, heterosexuality. No one chooses to be a pedophile. No one can cease being one. The difference between pedophilia and other sexual orientations is that, living out this sexual orientation will end in a disaster…. It is our responsibility to over come our negative feelings about pedophiles. And to treat them with the same respect we treat other people with. We should accept that pedophiles are people who have not chosen their sexuality…. We shouldn’t increase the suffering of pedophiles by excluding them, by blaming and mocking them.”

Hey, Mirjam Heine. Should we “over come our negative feelings” about bestialists and treat them with “respect” also? After all, isn’t bestiality just another “sexual orientation”?

Heine billed herself at the TEDx Talk as associated with the University of Würzburg. Does that mean her apologia for pedophilia has the university’s endorsement?