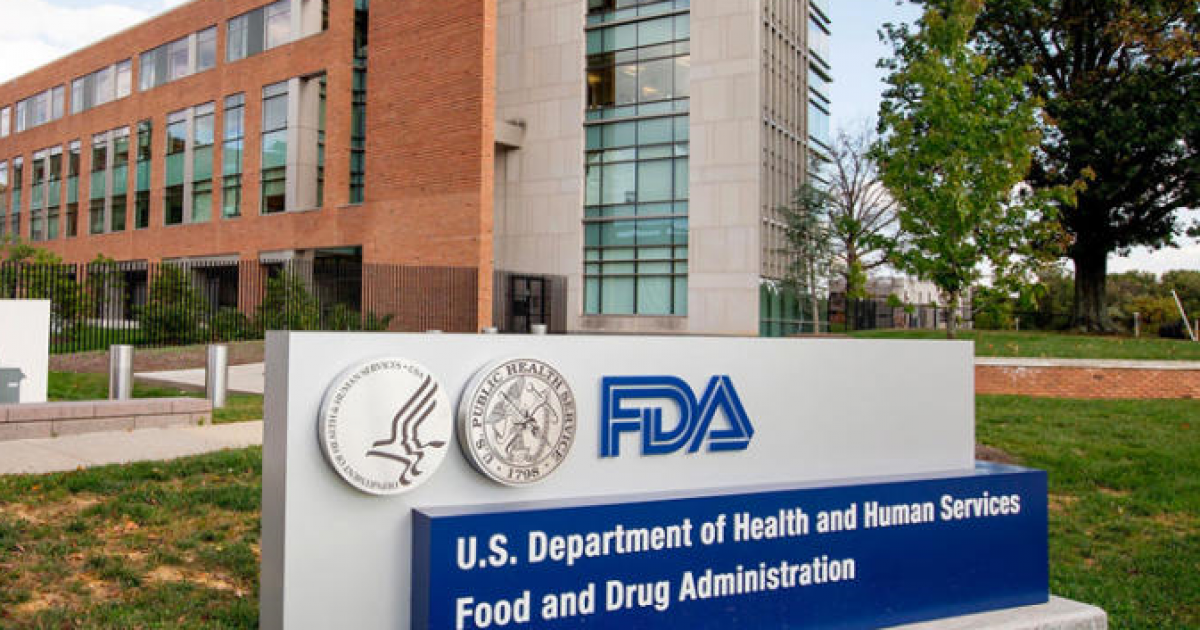 If you don’t think the “science” of Nazi Germany is alive in America, largely due to George W. Bush’s grandfather Prescott Bush, you are sadly mistaken.  The Food and Drug Administration under the Trump administration has contracted with Advanced Bioscience Resources, a non-profit organization, to acquire “fresh” human fetal tissue to transplant into mice so that they will have a functioning “human immune system.”

The contract, worth $15,900, will run from July 25, 2018 to July 25, 2019.  According to the pre-solicitation by the FDA and posted to the General Services Administration, “The Government intends to solicit and negotiate directly with Advanced Bioscience Resources (ABR) Inc. and no solicitation will be issued.”

“The objective is to acquire Tissue for Humanized Mice,” read the solicitation.  “ABR is the only company that can provide the human fetal tissue needed to continue the ongoing research being led by the FDA.”

“Fresh human tissues are required for implantation into severely immune-compromised mice to create chimeric animals that have a human immune system,” the solicitation continues.  “This human immune system allows us to test biological drug products for safety and efficacy. This is necessary because these drug products do not bind non-human species drug targets.”

So, now our government is going to engage in body parts trafficking just like Planned Parenthood!

In a report from CNS, there were certain things the FDA would not say with regards to the acquiring of these body parts.

While the FDA confirmed to CNSNews.com that its June 13 presolicitation notice for a contract to “acquire Tissue for Humanized Mice” and the July 25 contract it signed with ABR (as reported on the GSA contract database) refer to the same deal, the FDA declined to answer 17 other questions CNSNews.com asked it about that contract and the aborted baby parts it requires the contractor to provide. (See the full set of questions CNSNews.com sent to the FDA by clicking here.)

Instead the FDA provided CNSNews.com with a three-paragraph statement. (See the FDA’s full statement by clicking here.)

In its specific questions, CNSNews.com asked the FDA to disclose:

–The total number of babies expected to donate their tissue to the FDA to create humanized mice during the year-long duration of the contract.

–Whether the FDA needed to know that the abortion of a donor baby was taking place so FDA researchers could be prepared to implant this baby’s “fresh” tissue into mice in a timely manner.

–What the minimum and maximum gestational ages of the babies must be to provide the tissue needed to create these “humanized mice.”

–Whether there were any methods of abortion that could not be used to terminate the babies whose tissue would be used by the FDA to create humanized mice because that method would cause the tissue to be damaged or spoiled in a way that would make it unsuitable for this research.

The FDA also would not answer this question: “Are the mothers who agree to donate the tissue from their unborn babies for this FDA research informed that tissue taken from their aborted baby will be transplanted into a mouse?”

In its statement to CNSNews.com, the FDA stressed that it was committed to making certain its research followed “all legal requirements” and met “the highest ethical standards.”

“The U.S. Food and Drug Administration is committed to ensuring that its research is conducted responsibly, conforms with all legal requirements, and meets the highest ethical standards,” said the FDA statement.

“At the FDA, research involving human fetal tissue accounts for a very small fraction of the FDA’s total research and has been used in situations where it is critical to understanding how the human immune system responds to certain drugs and biologics,” the statement said. “This work has led to a better understanding of a number of conditions and diseases that affect millions of Americans.

“The FDA’s researchers obtain fetal tissue from a non-profit Tissue Procurement Organization (TPO) that have [sic] provided assurances that they are in compliance with all applicable legal requirements, including relevant provisions relating to research involving human fetal tissue,” said the statement.

“FDA is not involved in the TPO’s sourcing of the tissue,” it said.

“In addition,” the statement continued, “the FDA has in place systems to ensure FDA research using fetal tissue, as well as any research funded by FDA, is in compliance with applicable federal, state and local regulations and guidelines, as well as FDA policies.”

If you were disgusted at what Planned Parenthood did regarding selling off baby parts, this should infuriate you even more because it is the very government protecting hired hitmen who murder the most innocent among us and now they are going to be involved in the trafficking of these parts for government use to the benefit of big drug companies.

They’re just fine with it despite their rhetoric.  They are losing no sleep at night knowing that they are funding the murder or tens of thousands of Americans with your money.

And now, the corrupt FDA is going to be acquiring “fresh” flesh to test drugs.

The FDA is known to approve drugs that have taken the lives of hundreds of thousands of people in America, and 30% of the drugs they approve have grave and deadly side effects.  And don’t think they aren’t doing it for profit of some kind.  Yet, this same unconstitutional agency goes after Amish farmers for natural salve and others who make natural products with no side effects.

If you don’t think this is a big deal, you simply do not know your history.  The fact that American children’s lives are so worthless to people that they can be slaughtered worse than an animal and their body parts and organs sold off should make your blood run cold, but we’ve been so desensitized to what is actually going on around us every day.

It’s time to demand this stop and that the FDA be abolished, and yes, that’s an agency we could actually stand to see abolished.