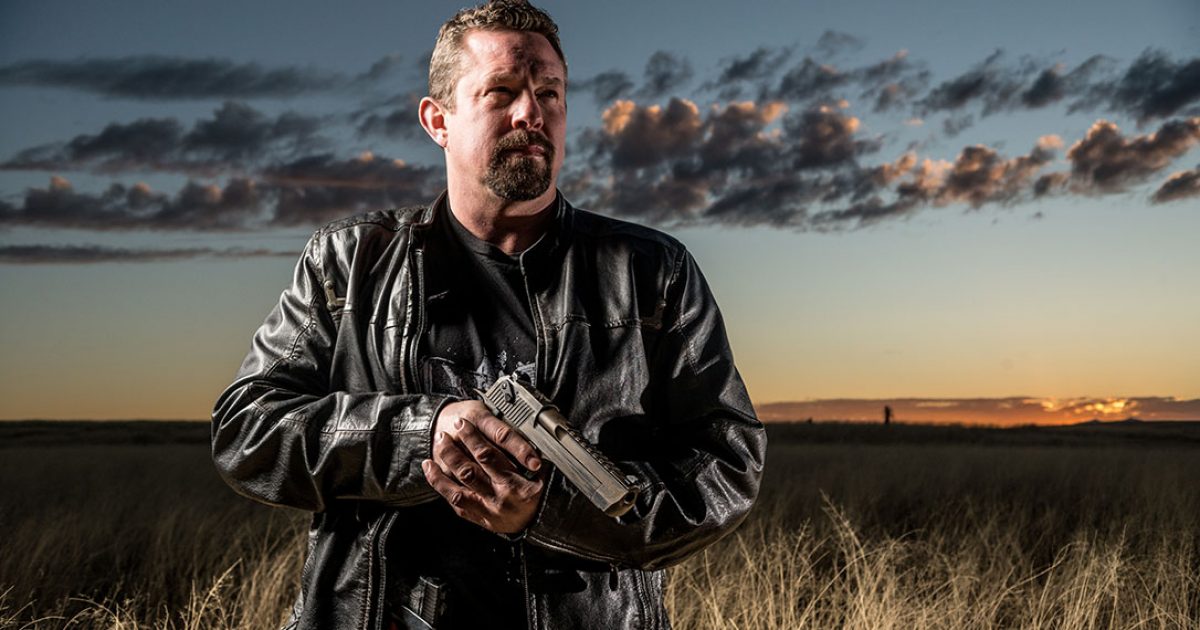 John “Tig” Tiegen was one of the heroes of Benghazi on September 11, 2012. He has been vocal about what took place both in the public arena and in the book 13 Hours

, which was made into a major motion picture

, and how the Obama administration let everyone down.  However, it was not until he went on Infowars recently for an interview did he find himself under the censor Nazis of Facebook.

Here’s the interview that took place.

Following the interview, Tiegen tweeted, “Since I went on @infowars_com@david_knight_infowars Facebook deleted a video of my 6yr old shooting because it showed graphic violence then I got booted off all me social media and had to log back in and prove it was me and now I don’t even exist anymore, according to @google.”

Since I went on @infowars_com @david_knight_infowars Facebook deleted a video of my 6yr old shooting because it showed graphic violence then I got booted off all me social media and had to log back in and prove it was me and now I don’t even exist anymore, according to @google pic.twitter.com/GozCAQkFZB

All this week the news has been flooded with the reporting on Google, Twitter, YouTube and Facebook punting Infowars and Alex Jones from its platform, presumably in an effort to shut down the talk show host from gaining more momentum as the midterm elections approach.

This is nothing short of election meddling, not just free speech censorship.  Michael Snyder explains:

After all of the uproar about “election interference”, now the big tech companies are overtly doing it very publicly and in a way that nobody can misunderstand.

The biggest reason why they are lashing out at Alex Jones, Mike Adams and a whole host of other top conservative voices is because Donald Trump would never have gotten elected without them.  I guess they figure that if they can start silencing some of those voices that they can turn future elections in their favor.

If it was just a few conservative voices that were being censored, that would be one thing.  But the truth is that hundreds and hundreds of conservatives have had Facebook pages taken down, YouTube accounts terminated and Twitter accounts shadowbanned.

In the end, this is not about Alex Jones.

This is about a once free society that is becoming more Orwellian with each passing day.

Whether you like Alex Jones and Infowars or not is irrelevant to the technocratic tyranny of these Silicone Valley despots.

Make no mistake, the war on Infowars is a war on us all, and John Tiegen is learning that and it will only get worse.  Matt Agorist explains:

Alex Jones’ rhetoric whether hateful or not deserves its platform like everyone else. Ideas in the conversational realm fight for themselves. Racism, bigotry, sexism: these things are dying out — not because some corporate overlord with massive influence over the flow of information wiped them out — but because they were debated in the public sphere and those who held them were shown to be the idiots that they are.

When everyone is told what to think, and ideas — even racist and vitriolic ones — are kept from them, everyone becomes an idiot, completely dependent on this system of censorship to tell them what to think. A dangerously slippery slope indeed.

Alex Jones has become the first unperson in this war on information. It’s time to start paying attention before we all experience a similar fate.

Furthermore, do you know who they are coming after once they think they have toppled Jones?  That’s right, every other voice of opposition out there, including mine and yours.