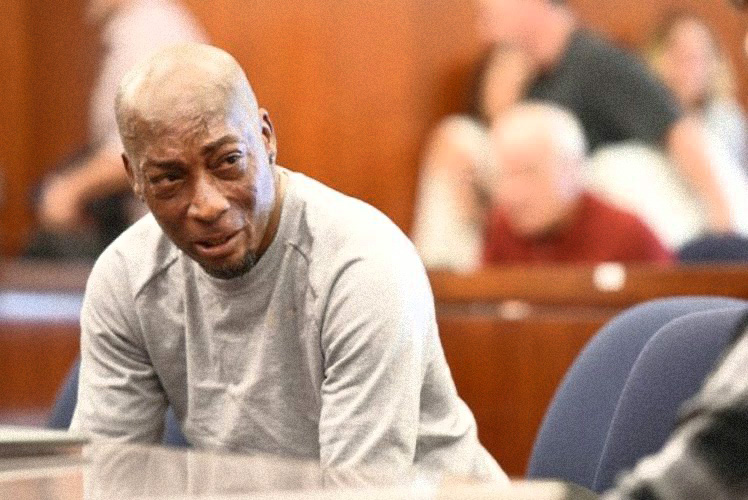 In an incredible victory for plaintiff Dwayne Johnson, a San Francisco jury just found agrochemical and seed giant Monsanto guilty of failing to adequately warn that it’s products Roundup and Ranger may cause cancer when used in a reasonable and expectable manner.

From 2012 to 2015 Johnson was a school groundskeeper for the Benicia unified school district in California where he regularly applied Monsanto’s herbicide Roundup to the property. In 2014 he was diagnosed with non-Hodgkin lymphoma (NHL), and claimed that Monsanto knowingly hid the carcinogenic effects of the product from consumers.

“Johnson said he took meticulous care at work, following product label instructions and wearing protective gear while spraying weed-killer. There is nothing on Roundup or RangerPro labels warning of a cancer risk, something that the lawsuit charges was so negligent it amounted to Monsanto putting profit over people’s health.

Johnson twice was drenched with RangerPro when spraying gear malfunctioned. Attorney Brent Wisner argued in court that chemicals in the mix enabled glyphosate to penetrate Johnson’s protective suit and soak his skin, causing or exacerbating the cancer.” [Source]

In May of 2018, The Guardian reported on the case, noting:

“The lawsuits challenge Monsanto’s position that its herbicides are proven safe and assert that the company has known about the dangers and hidden them from regulators and the public. The litigants cite an assortment of research studies indicating that the active ingredient in Monsanto’s herbicides, a chemical called glyphosate, can lead to NHL and other ailments. They also cite research showing glyphosate formulations in its commercial-end products are more toxic than glyphosate alone. The International Agency for Research on Cancer (IARC) classified glyphosate as a probable human carcinogen in 2015.

…He was healthy and active before he got the cancer diagnosis in August 2014. In a January deposition, Johnson’s treating physician testified that more than 80% of his body was covered by lesions, and that he probably had but a few months to live. ” ~The Guardian

Friday, August 10th, 2018, the San Francisco jury awarded Johnson $289.2 million dollars in economic and non-economic damages, which is a landmark decision for thousands of others who are suing Monsanto for the same reasons. As reported by journalist Catherine Frompovich:

The Media Relations personnel of the law firm of Baum, Hedlund, Aristei & Goldman, PC emailed me at 6:20 PM Friday, August 10th, the verdict rendered by the jury in the 8-week trial whereby “the jury found unanimously that Monsanto’s glyphosate-based Roundup weed killer caused Mr. Johnson to develop NHL, and that Monsanto failed to warn of this severe health hazard. Importantly, the jury also found that Monsanto acted with malice, oppression or fraud and should be punished for its conduct.” [Source]

The case has revealed a number of Monsanto internal documents which demonstrate that the corporation was aware of both insufficient research into the link between glyphosate (Roundup) and cancer, and that it also knew the link was likely provable. As noted by Frompovich, attorneys for the plaintiff’s law firm, Baum, Hedlund, Aristei & Goldman, PC, were able to prove intentional malice in the case:

“Many of these confidential Monsanto documents were unsealed for the first time,” said co-lead counsel David Dickens. “They show that Monsanto knew that its testing was insufficient and that there was a synergistic effect when glyphosate is combined with surfactants which help the glyphosate penetrate both plant and animal cell walls.” [Source]

This case will certainly prove influential in the future as more plaintiff’s sue Monsanto for covering up the fact that their products kill people.

The judge’s reading of the verdict along with Johnson reaction can be seen below:

This article (Monsanto was Just Fined $289 Million by San Francisco Jury for Failing to Warn of Known Cancer Risk) originally created and published by Waking Times and is published here under a Creative Commons license with attribution to Alex Pietrowski and WakingTimes.com.