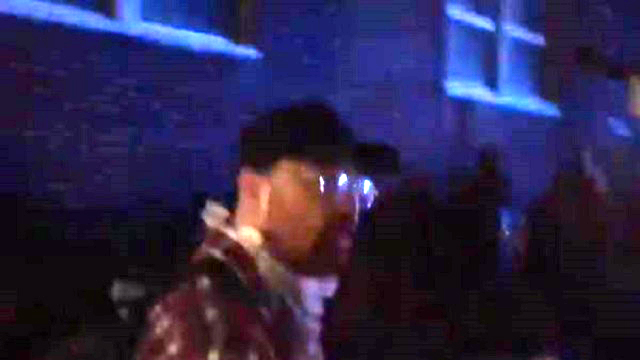 “Peaceful” antifa members attacked reporters and fought with police while screaming a host of obscenities during a march in Charlottesville on Saturday.

NBC News crew and reporter Cal Perry shared video of themselves being attacked:

Yeah. We’re getting a lot of this. Protesters trying to grab our camera. #Charlotsville https://t.co/xIWLXPdkLt

The protesters were very angry the media filmed their public march:

They also fought with police:

Crowd size and scuffle on Water Street with Police no idea what happened pic.twitter.com/JqiSOw3B5F

During their march earlier in the day, they chanted, “all cops are racist” and “cops and Klan go hand in hand”:

In an area to the east of the Rotunda at UVA: pic.twitter.com/xkpS4bpzaf

The UVA rally has taken the street in #Charlottesville with black bloc at the lead pic.twitter.com/19Z8TzaLN3

What’s important to remember, as Mitt Romney reiterated in an attack on President Trump on Friday, is these are great patriots fighting for all that embodies America.