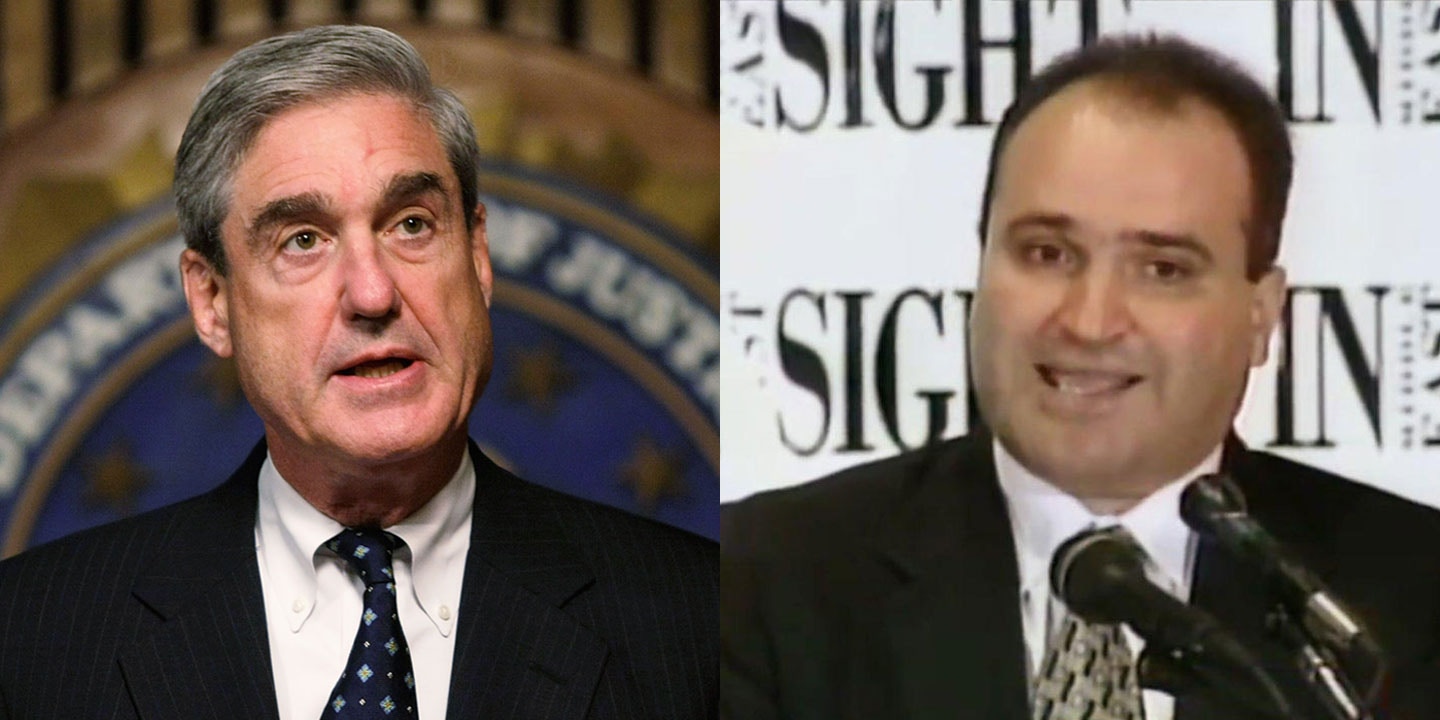 Robert Mueller’s star witness in his Clinton/Obama initiated the quest to find dirt on president Trump turns out to be a convicted pedophile. News of this will not be found on the main propaganda outlets who masquerade as news media, but facts are facts.

George Nader, a key witness in the Mueller Russia Probe apparently has 2 convictions in sex with minors. In the first conviction, Nader received a six-month sentence from a Federal court in Northern Virginia in 1991 on a felony charge of transporting sexually explicit materials in foreign commerce. Politico obtained this information under the Freedom of Information Act. Presiding Judge at the time Claude Hilton also imposed a $2,000 fine on Nader at that time.

It isn’t surprising that Nader also frequently partied with Bill Clinton at private island resorts and Jeffrey Epstein’s Sex Island where both Bill and Hillary Clinton were frequent guests.

Since the whole Mueller Russia Probe has a Clinton nucleus, it is not surprising that all involved in it have ties to sex crimes involving minors since it seems virtually impossible to find anyone close to the Clinton’s that isn’t involved in such criminal activity.

Tony Elliott is an established writer with articles in over 20 publications of differing topics. He was a Political Commentary Columnist for the Cimarron News Press in Cimarron, New Mexico from 2001 to 2003. Tony was also a regular writer for several small coastal newspapers in Southern Oregon during the early 1990’s. BOOKS: Aura Visions: The Origin Prophecy, Enviroclowns: The Climate Change Circus, Strange Sounds: A Research Report