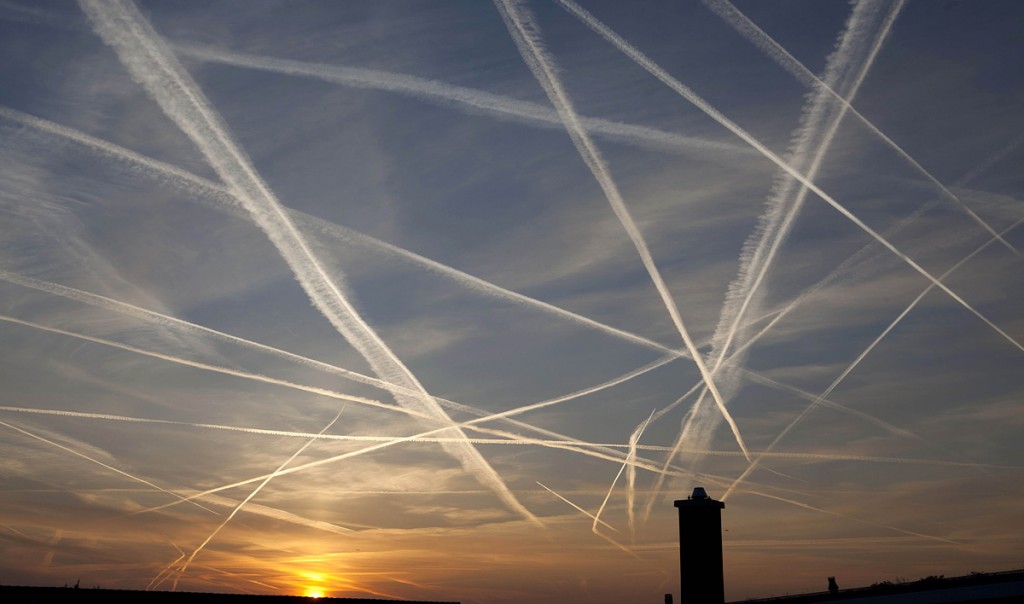 What’s with the weather where you are?  Everyone talks about the weather, but no one can control the weather!  Not so fast….there are numerous weather control or weather engineering patents.  Here is a wallpaper scroll listing most of them.

Recently, I heard a talking head on the local news radio station proclaim that humans have only 30 years left to be able to live on Planet Earth, as conditions for life are getting to be unsustainable.  The person making that remark was from a university.  Can we believe it or was that, like most science today, “consensus science”?

In the Saturday, August 11th, issue of Dane Wigington’s weekly report, he wrote this introduction:

Our world is changing to a degree and at a rate that few yet understand. Wheels have been set in motion that can no longer be stopped. How will the masses react to what is unfolding? How long do we have until major links in the chain of our current reality begin to break?

As a concerned individual in many fields (research, journalism, health, the environment and human rights), I’d like to add my “two cents worth” to Dane’s in the hope it can bring some sensibility to those who still question weather geoengineering.

Recently, I had the opportunity to interact with a young man in his early twenties and we talked about those ‘contrails’ in the sky.  I took the opportunity to explain to him the difference between real contrails and weather engineering spraying some call “chemtrails.”

When I pointed out real contrails evaporate shortly behind jet engines, whereas those weather geoengineering lines can be seen as being sprayed and then periodically turned off for a period of time and restarted, as depicted in the two videos below.

When I explained to that young man if those ‘trails’ truly were vapor condensation, when the trails stopped the plane ought to fall out of the sky, since that means the jet engines were NOT working.  Duh!

Another thing I’d like to point out is the “soap suds” effect on streets and roadways during rains, something I never saw in my entire lifetime, except recently.  Is that a visible indication of the surfactants [1] being sprayed in weather geoengineering chemicals exercises?

I can remember the first time I saw the “soap suds.”  I thought the cars came from a car wash, but then remembered it was raining, so no car washes were open!  When one thinks rationally about what one sees, one has to doubt the propaganda and spin being disseminated by the mainstream, lamestream media about weather geoengineering!

Tropical rainforests are often called the “lungs of the planet” because they generally draw in carbon dioxide and breathe out oxygen. But the amount of carbon dioxide they absorb, or produce, varies hugely with year-to-year variations in the climate.

Another weather anomaly attributed to weather geoengineering is ice-snow balls appearing on lakes.  I never remember any news agency in past years reporting such an unusual weather phenomenon.

However, it’s a global event as reported by NPR in their story “Giant Snowballs Wash Up On Siberian Beach.”

If you have lived at least 40 to 50 years, you ought to realize the things I’ve pointed out in this article were non-existent when you were younger, or you probably would remember hearing about them as weather news issues, since they really are unusual.  Don’t you think?  Now, look up to the sky and see something else you never saw before the last 20 years or so: weather management, weather geoengineering, Solar Radiation Management, etc.

Spread the word; it may be later than we think.

Let’s prove them wrong about only 30 years left for life on Planet Earth.

[1] a substance that tends to reduce the surface tension of a liquid in which it is dissolved. Online Dictionary