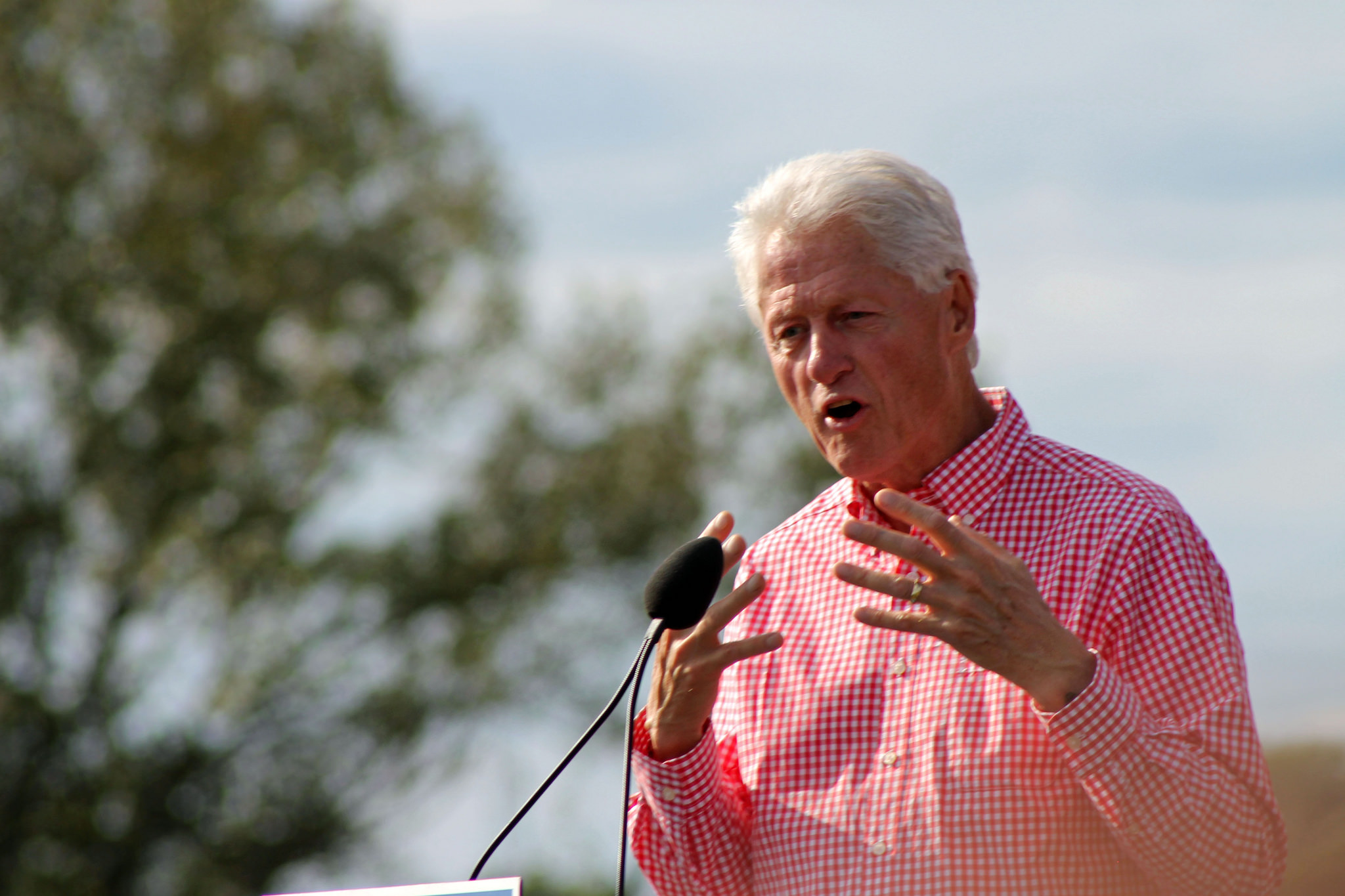 Investigative journalist, Jen Moore’s body was found in a District of Columbia hotel room on Monday after she died from a reported seizure.

Apparently, authorities are diligently working the case after it was discovered Moore had filed paperwork with the federal government in regards to the matter.

Police are closely investigating the cause of death after former FBI Agent Robyn Gritz, a friend of Moore’s, made inquiries with homicide detectives Monday afternoon in Prince Georges County, Maryland. Preliminary reports from police said the death was not the result of suicide.

Was investigative journalist Jen Moore another victim of the Clinton body count?

Was investigative journalist Jen Moore another victim of the Clinton body count?