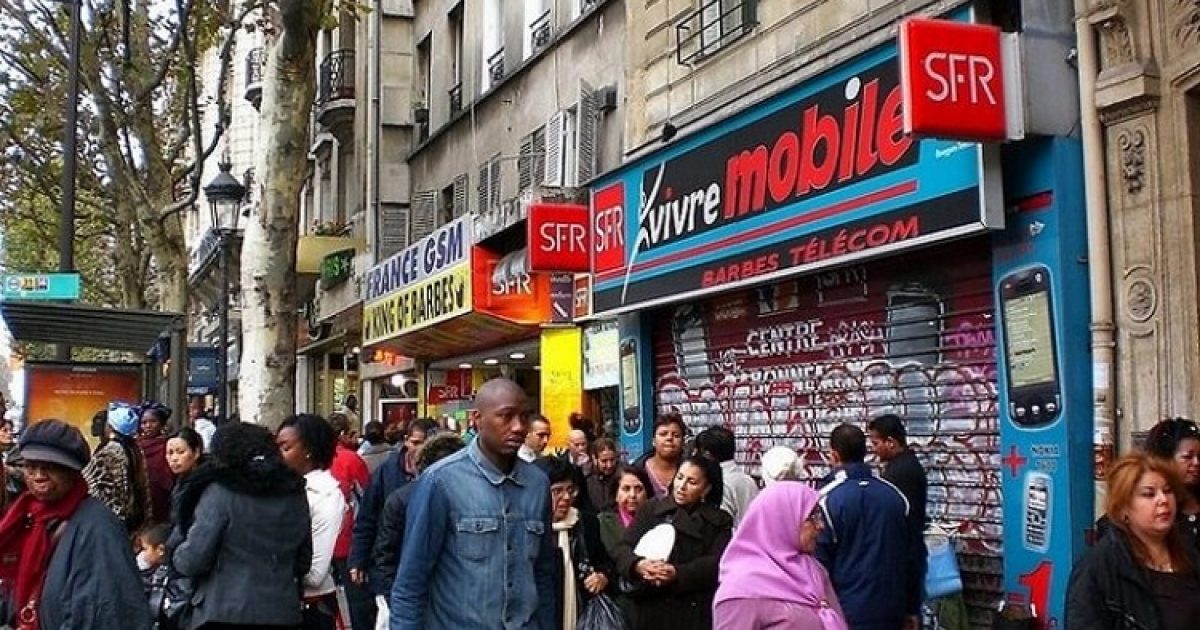 Recently someone had sent me this via email and I thought it worth the attention of my readers concerning what is happening to countries that open their borders to them that claim that they need aid. We know that this is not the case. Many of these “victims” are indeed “victims” of there own circumstances, as well, they are in overwhelming numbers military-aged men. They are not the victims, they are, in fact, the perpetrators of overthrow and plunder of the nations that they enter into.

Take a look at Muslims from the east who are plundering countries that they are entering.

Muslim migration has doubled in the decade since 9/11 and 60% migrants to America favor sharia law (Deuteronomy 28:15-68).

I need to point out that this is what happens when a people in countries around the world refuse to keep The Lords commandments, judgments (Deuteronomy 4).It is called daring the justice of God and I would recommend that you do not dare a just and a holy God (Psalm 97).

When people begin to advocate what God condemns there will be a response (Deuteronomy 28:63), and a response the people will get. Just look to Germany, France, Denmark, the U.K. and now, it is beginning to happen right here in America.

Here are the pictures, as well as the narratives below each one of them.

This should be a wake-up call on the problem of immigration. If we don’t secure our borders and enforce our laws, it will happen here in a very short time.

This is a couple’s pictures and comments of Paris Today.

“We went to Paris not so long ago, just for the weekend. The price of tickets was unusually low, but we had not been in Paris for more than 10 years. We decided to refresh impressions, again inhale the French romance. The fact that the lowest price for Air France had alerted us, but nothing like this.”

“The flight was fine, then we boarded a train that took us to the center, and it was there that we experienced the first shock: not only was the Northern station all littered with debris. It shocked us to the core.”

“Furthermore, we hastily settled near the Sacré Coeur, where the situation seems to have been even worse.

“At the Louvre, which is always full of onlookers and tourists, is now deserted, but around armed to the teeth patrols. These people look at you with suspicion and do not remove their finger from the trigger And this is not ordinary police, but real soldiers in full dress! As it turned out, in Paris for almost a year living in a state of emergency.”

“On the streets of migrants crowds, full of shops, whose owners are refugees. Where do so many of them come from?  Landmarks around the tower teeming with hucksters of the African, Arab gambler, beggars from all over the world and pickpockets.”

“It was a terrifying experience. I can imagine what’s going on in Marseille and Calais where migrants are already de facto set their own rules. In France, a civil war is brewing. Therefore, I recommend not to go there. Farewell, beloved France!”