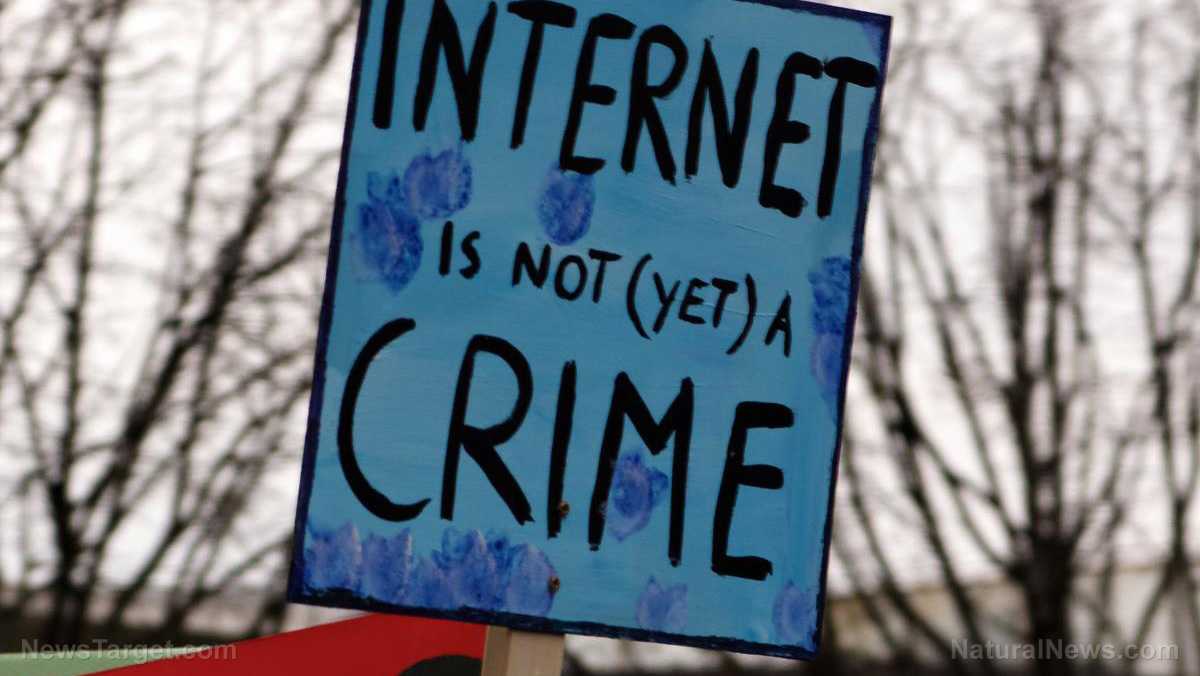 (Natural News) Senate Democrats are already planning the next steps for the path to full-blown censorship, and a recently revealed memo shows the liberals on Capitol Hill are looking to usurp control of the entire internet. The memo, a draft paper from U.S. Senator Mark R. Warner, lays out a list of potential draconian plans for government regulation of the digital world. Democrat politicians are blazing the trail toward a regressive, left-wing dictatorship at an unprecedented pace.

Warner’s policy paper was leaked to Axios by an unidentified source; it contains 20 “suggestions” for ways the Left can crack down on Big Tech. Under the guise of “protecting” the public from themselves, Warner states that new technology like social media is dangerous because it can be used to “promote disinformation that undermines trust in our institutions, democracy, free press and markets.”

Who gets to decide what is “disinformation?” The truth is that our government institutions do not need any help when it comes to undermining public trust. Evidence has shown that federal agencies like the EPA are in bed with the very industries they are tasked with regulating. There are many other issues within the federal government,but especially within administrative agencies, which are comprised of unelected officials. Speaking out about these issues could easily become “disinformation,” if Left-wing tyranny is allowed to prevail.

Here are a few of Warner’s proposals:

This is by no means an exhaustive list; Warner would like to expand the roles and resources of government, including a task force for combating “asymmetric threats to democratic institutions” and other ideas.

Warner also proposes a “public initiative for media literacy.” He suggests that there be a federally funded program, largely carried out by state and local education institutions, that would begin “educating the public at an early age” to help build “long-term resilience to foreign manipulation of our democracy.”

This sounds an awful lot like an indoctrination program to promote one set of political ideals over others. What, exactly, such a program would entail is not disclosed.

As Axios notes, however, unless there is a blue wave in the midterm elections, it is unlikely Democrats will be able to turn these ideas into actual legislation. As long as Republicans maintain control of the House and the Senate, such authoritarian policies are unlikely to be adopted. Either way, the Democrat plan to usurp control of the internet, and the country, is highly concerning.

Free speech is under attack on virtually every front. Big Tech is taking on conservatives left and right,  and proponents of Big Government want a piece of the pie. Why let Big Tech have all the power, when Big Government can just step in and take it?

See more coverage of stories about how libtards are infringing upon your rights at BigGovernment.news.