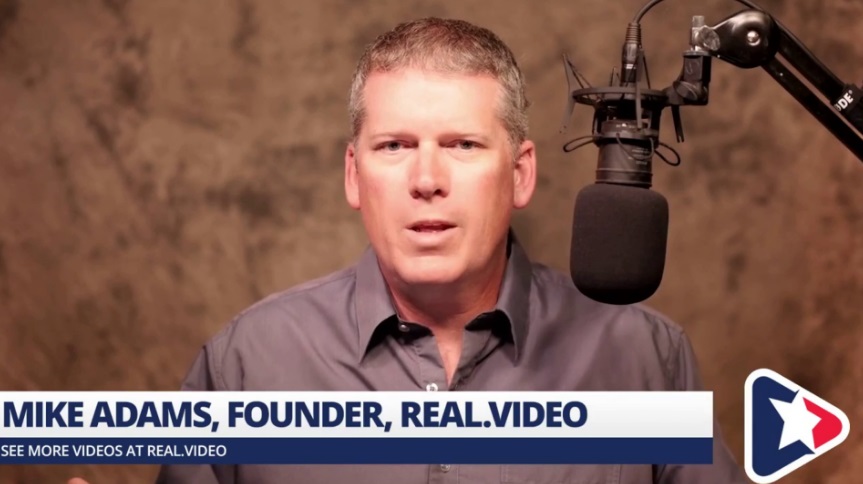 (Natural News) Today, President Trump finally drew the line in the sand, tweeting out his call for action against the evil tech giants that are committing mass criminal collusion and fraud against America with their coordinated, malicious censorship of pro-liberty voices.

Social Media is totally discriminating against Republican/Conservative voices. Speaking loudly and clearly for the Trump Administration, we won’t let that happen. They are closing down the opinions of many people on the RIGHT, while at the same time doing nothing to others. Censorship is a very dangerous thing & absolutely impossible to police. If you are weeding out Fake News, there is nothing so Fake as CNN & MSNBC, & yet I do not ask that their sick behavior be removed. I get used to it and watch with a grain of salt, or don’t watch at all. Too many voices are being destroyed, some good & some bad, and that cannot be allowed to happen. Who is making the choices, because I can already tell you that too many mistakes are being made. Let everybody participate, good & bad, and we will all just have to figure it out!

I’ve issued a video statement from the REAL.video official channel:

Fans of liberty have been chiming in all day. See this related video from the Zolna Report as a good example:

REAL.video is now serving over 2.5 million video minutes per week, with over 300 new channels joining each day.