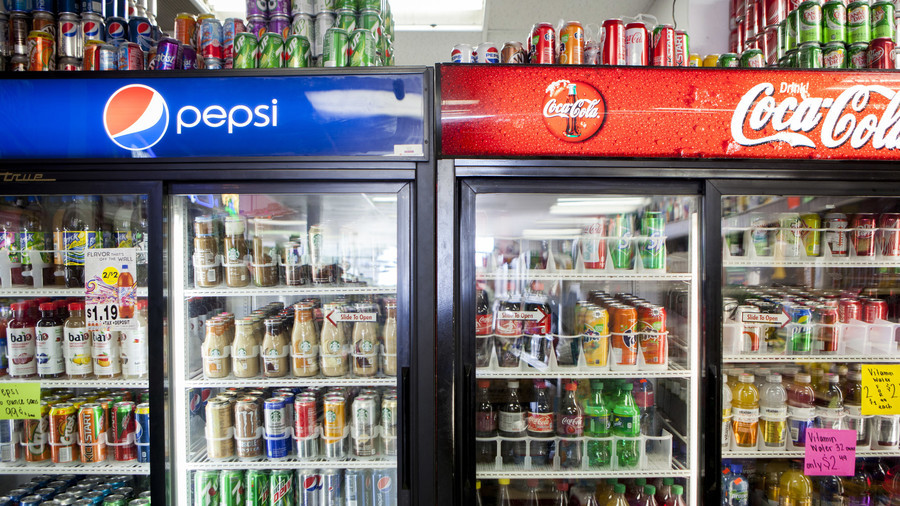 A California bill wants to curb the amount of sugary drinks consumed by children by having restaurants provide two default choices – water or milk. Some parents are angry, saying the state shouldn’t interfere in the matter.

The bill, which is aimed at tackling childhood obesity, would require that children are served milk or water unless a parent explicitly asks for something else. In that case, a child would still be allowed to drink soda or juice.

The bill has passed the California State Assembly and is now making its way to the desk of Gov. Jerry Brown. If it passes, it will make California the first state to have such a law. However, similar restrictions have already been introduced in individual cities in California and other parts of the country, according to CBS News.

However, some parents are upset with the bill, saying that it’s not the state’s place to dictate what their children can drink.

“I think the govt shouldn’t determine what’s available when I as a mother know what’s best for my child,” local resident Inez Deocio told the news outlet.

“As a parent, you should be able to decide for yourself whether your kids can have milk, water, or soda. The state shouldn’t be telling you that,” resident Scott Gregory said.

The bill comes amid the failure of another piece of California soda legislation, which flopped in the Senate Appropriations Committee on Thursday. That bill would have required every sugar-sweetened beverage sold in a sealed container to include the words: “STATE OF CALIFORNIA SAFETY WARNING: Drinking beverages with added sugar(s) contributes to obesity, type 2 diabetes, and tooth decay.”

In March, California made headlines after a judge ruled that coffee sold in the state must come with a cancer warning, due to the presence of a chemical called acrylamide. However, the ruling could soon be reversed after the Office of Environmental Health Hazard Assessment, the state agency tasked with regulating the cancer warning requirement, proposed a regulation which would allow an exemption for coffee. Acrylamide is not an ingredient in coffee, but merely a byproduct of roasting.