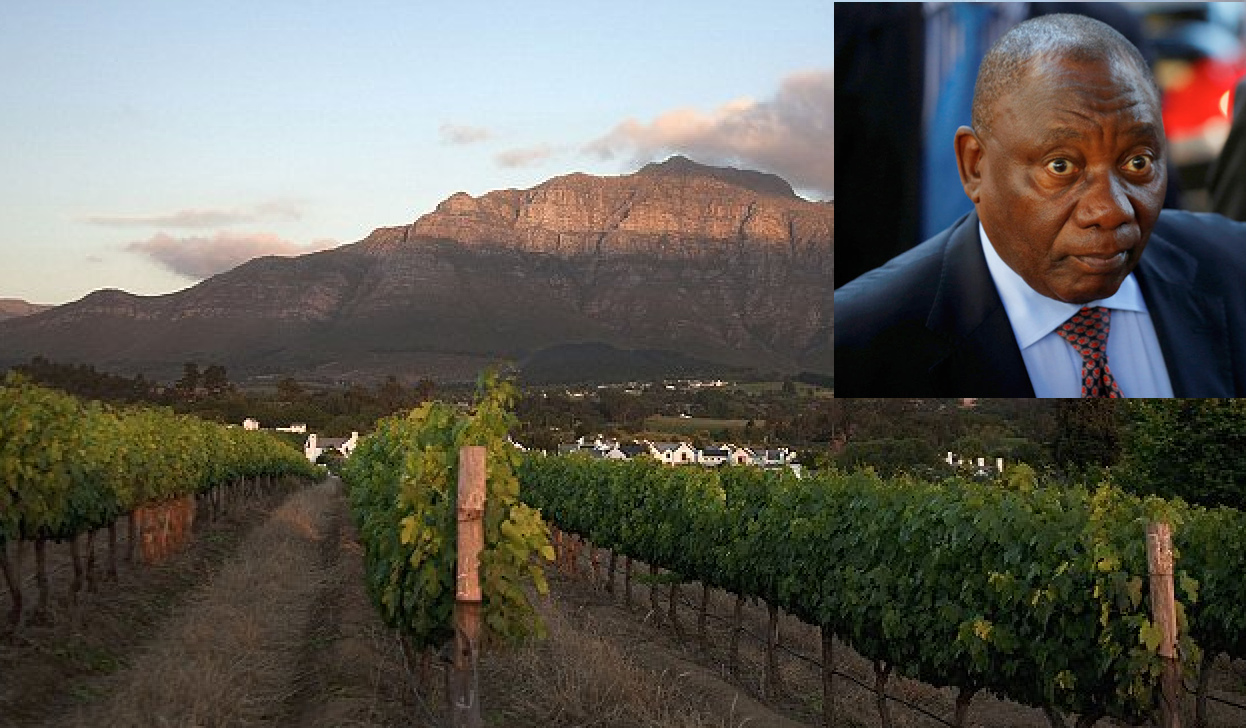 The oppressed are now the oppressor.

For the past 10 years, I have reported on the systematic racism and dehumanization of whites in South Africa. To speak of such things was heresy. And yet here we are —