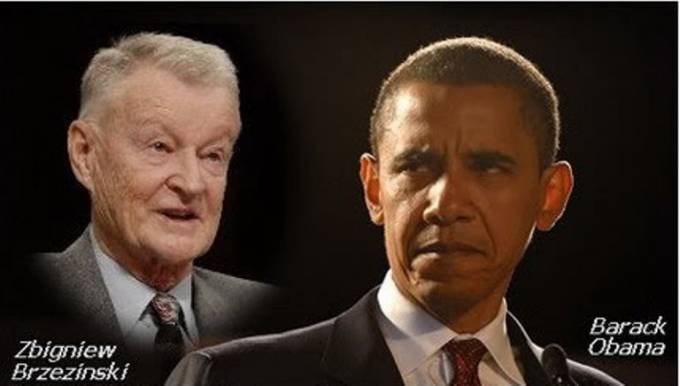 Note: I have many new readers, and they have not read this article of mine, which I first posted several years ago. Here it is—

Who is in charge of destroying borders and dividing nations?

The conversation revealed that the entire basis of the US Constitution had been torpedoed, that the people who were running US national policy were agents of an elite shadow group. No question about it.

NOVAK: But this [Trilateral] committee is essential to your whole policy. How can you keep it a secret or fail to try to get popular support [for its decisions on how nations will conduct their economic and political policies]?

US (and other nations’) economic and political policy run by a committee of the Trilateral Commission—the Commission created in 1973 by David Rockefeller and his sidekick, Zbigniew Brzezinski.

—One planet, with national borders erased, under one management system, with a planned global economy, “to restore stability,” “for the good of all, for lasting harmony.”

And one day in the future, a student would ask his teacher, “What happened to the United States?” And the teacher would say, “It was a criminal enterprise based on individual freedom. Fortunately, our leaders rescued the people and taught them the superior nature of HARMONY AND COOPERATION.”

—However, the rough, uneven, and challenging nationalism surfacing in a number of countries is evidence that many people are waking up from, and resisting, the Trilateral Collectivist trance…