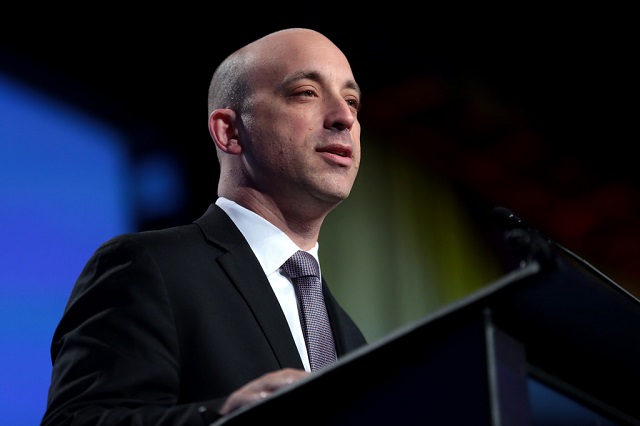 The Anti-Defamation League said Thursday they found President Trump’s tweet about the large scale killing of white farmers in South Africa and the government’s move to seize their land “deeply troubling.”

Their tweet was also shared by CNN’s Jake Tapper.

In a statement posted to their website, the ADL said they found Trump’s tweet “extremely disturbing” and said they were “extremely troubled” by it.

“It is extremely disturbing that the President of the United States echoed a longstanding and false white supremacist claim that South Africa’s white farmers are targets of large-scale, racially-motivated killings by South Africa’s black majority,” the ADL’s statement said.

Though they don’t find the killing of white farmers in South Africa much of a concern, on Wednesday they said the story of a girl being “expelled” over hair extensions was “incredibly troubling.”

A young black girl in Louisiana got expelled over hair extensions. This is incredibly troubling, & along w/ @NatUrbanLeague, we’re calling on the school to revise this racially insensitive & biased policy immediately & apologize to the student & her family https://t.co/LfTS1QlatW

The story was later admitted to be false.