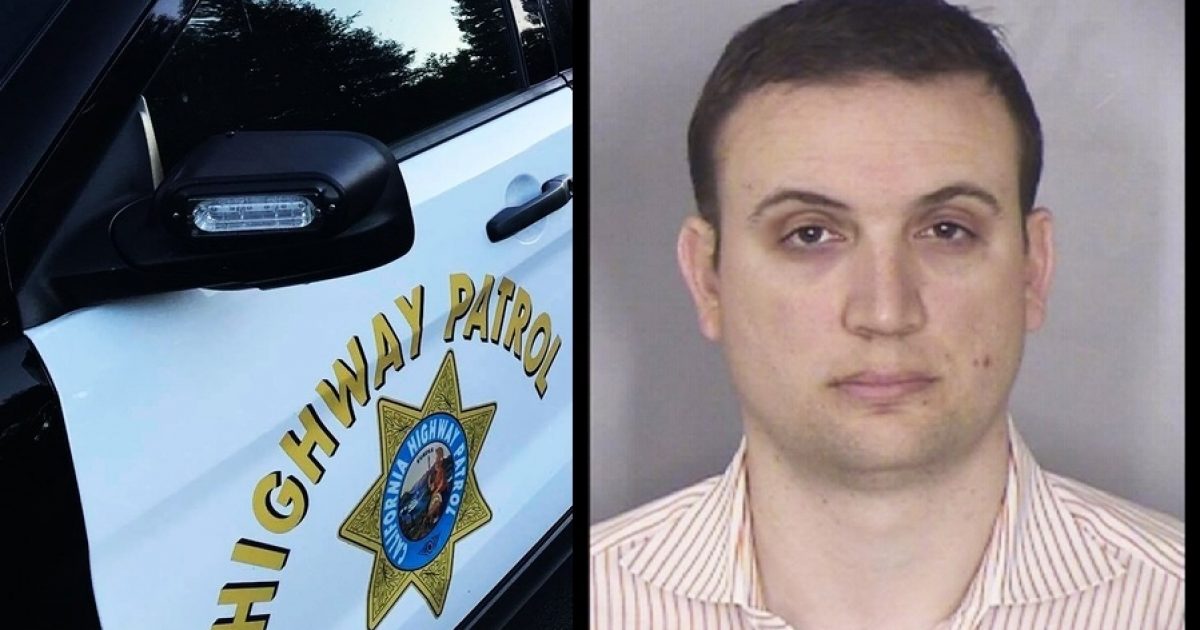 A former Monterey County-based California Highway Patrol officer has just been convicted of raping another child.  I say another because he has a history of molesting and raping children, but has not been put in jail for his crimes.

Jacob Mark Duenas has had several arrests of sexual abuse of children.

Earlier this month, he was convicted of brutally and repeatedly raping an 8-year-old boy while he was training to be a law enforcement officer.

Prior to that conviction, Duenas pleaded no contest to multiple charges of molesting two girls, ages 13 and 14, while he worked as a California Highway Patrol officer.

He was required to be registered as a sex offender, but served no jail time.

Just a few years later, he pleaded no contest to molesting a 10-year-old boy.

He was sentenced to serve 180 days in jail and five years probation.

At the time of the sentencing, Butte County Deputy District Attorney Matt Taylor told KRCR, “My feelings on the sentencing are summed up in one word: surprised. What makes this case unusual is that you have a psychologist, independently commissioned by the court, who made a finding that Mr. Duenas was a pedophile and a sexual predator. And regardless of that, the judge sentenced Mr. Duenas to probation.”

Taylor said there are a total of five victims.

So, let’s get this straight, he got probation after pleading no contest to molesting a total of three children, but never got justice, not that I believe jail is justice.  I’m left to wonder about a fourth victim before this last 8-year-old boy as I couldn’t find any information about it.

Now, however, he is probably going to face jail time, and no doubt, once it’s known what he’s done, he will probably be murdered there, which if the state was just, it would put him to death to bring about justice and protect any other children from ever being this man’s victims.

Interestingly enough, Duenas also testified at his father’s trial for the murder of his mother.  Mark Gilbert Duenas, 57, was convicted in 2013 of killing his wife of nearly 33 years.

It is important to point out that serial pedophiles like Duenas may have far more victims than the ones who come forward. Often times pedophiles force their child victims into silence by threatening them with harm if they tell someone. Indeed, Duenas even bragged about this to his aunt.

During the latest trial, Duenas’ aunt testified that Duenas admitted to her that he was “good at” secretly sexually abusing children without others finding out, and that he said, “I have been fighting demons for years.”

According to KSBW, the Gig Harbor victim testified that he was humiliated and scared. His personality changed as he became more angry and isolated himself. He did not tell anyone about what happened to him until years later.

While Duenas is certainly responsible for the horrific abuse of these children, the system which failed to lock him up for the repeated violations is also partially responsible.

We live in a world in which people caught with marijuana, a beneficial plant that literally saves lives, can be sent to jail for decades — while serial child rapists walk free. A travesty indeed.

Duenas is set to be sentenced on September 28.  One wonders if California will get it right this time.  I’m sure they won’t bring justice and simply remove him from the earth though.