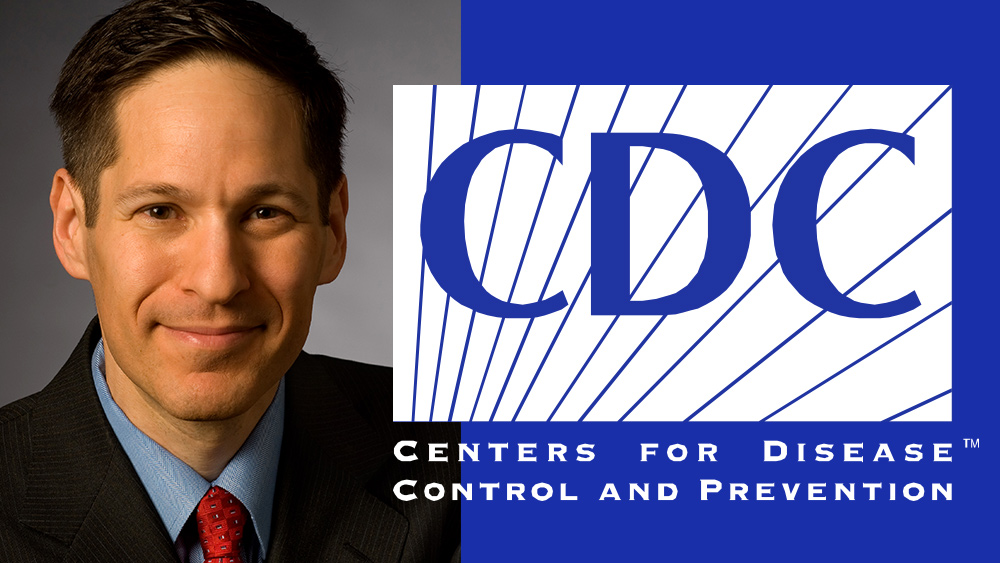 (Natural News) Dr. Tom Frieden, former director of the Centers for Disease Control and Prevention under Barack Obama, has been arrested for “allegations he sexually harassed a woman in his Brooklyn apartment,” reports Fox News. Frieden turned himself in to the NYPD Special Victims Unit. According to media reports, he has been charged with “forcible touching, sexual abuse and harassment.”

Under the cartel leadership of Dr. Frieden, the CDC ran a massive ebola cover-up and fraudulently pushed the swine flu pandemic hysteria that generated billions of dollars in sales for vaccine manufacturers. In 2014, the CDC also suppressed its own whistleblower scientist, Dr. William Thompson, who publicly admitted the CDC buried scientific data linking vaccines to autism in African-American infants.

The CDC continues to operate as a racketeering criminal enterprise, running online black ops campaigns to smear vaccine skeptics and promote the lie that all vaccines are safe and effective. Before Frieden ran the CDC under Obama, he was head of the New York Department of Health from 2002 to 2009.

Frieden, another rabid left-wing “swamp creature” who used the power of government to put innocent people at risk, resigned on the very same day President Trump was inaugurated.

Even Frieden is presumed innocent until proven guilty

Keep in mind that Frieden must be presumed innocent until proven guilty. So far, these are merely accusations, and no evidence or proof has been made public. Frieden has not publicly admitted to sexually abusing anyone. Although Frieden is a monster of a human being who oversaw the mass poisoning of children with harmful vaccines that maimed and killed thousands of American infants — see government VAERS data for proof — it is also possible he’s being shaken down by opportunistic women who tried to blackmail him for money. (We won’t know until more evidence emerges.)

Frieden will be making a court appearance later today, say multiple media reports. It’s not clear whether he will file a plea, seek bail or pursue some other legal strategy.

Those are the facts of what we know so far. In terms of my own analysis and opinion, I think Dr. Frieden should have been arrested years ago for running a criminal vaccine cartel that killed thousands of children. But apparently that’s not a crime in America. Touching a woman is the real crime, it seems, because #metoo carries more weight than murdering babies in today’s twisted society.

One way or another, though, it looks like Tom Frieden may finally be facing some consequences for his own arrogance and evil. That is, if the charges are true. Most likely, the NYPD would not have even made the arrest unless the evidence was overwhelming. My educated guess is this involves more than one woman, and we’ll hear more stories coming out in the days ahead.

See more truthful news coverage of the CDC’s crimes against humanity (and medical fraud) at CDC.news.