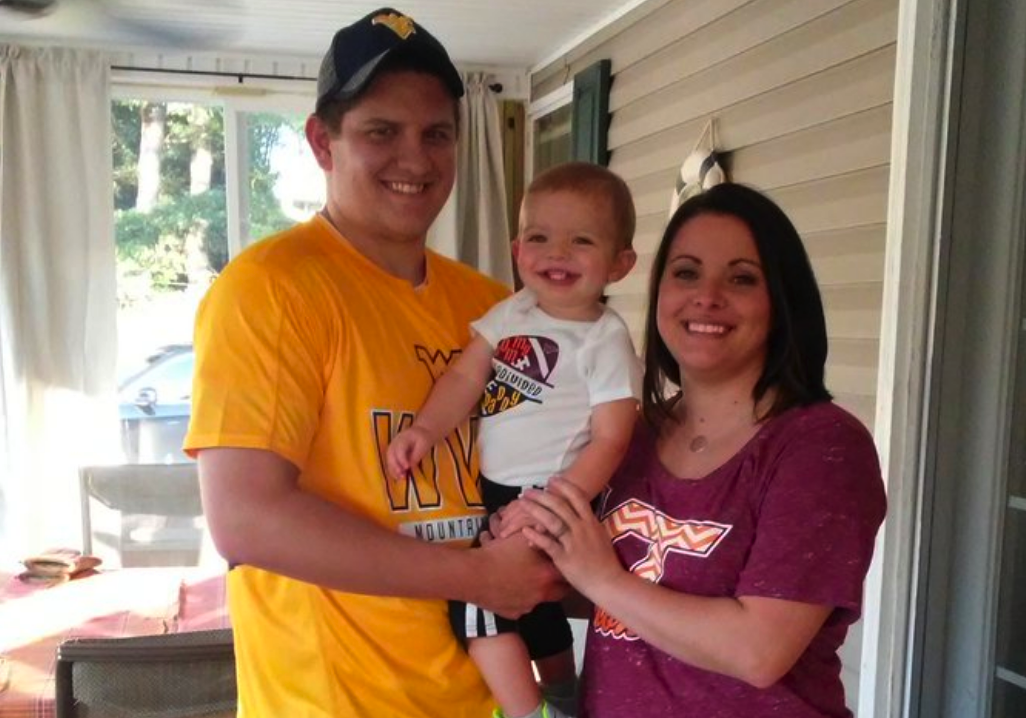 The thin veneer of civilization that we all depend upon on a daily basis is disappearing at a staggering pace.  On Sunday, the young men that gathered to participate in the Madden Championship Series tournament in Jacksonville probably never imagined that they would be in any sort of danger, but then gunfire erupted around 1 PM.  Approximately 20 rounds were fired before the shooter killed himself, and it is being reported that 11 gamers were injured and 2 were killed.  One of the victims that was killed was Taylor ‘SpotMePlzzz’ Robertson.  He was a good man with a wife and a very small son, and now his son won’t have a father for the rest of his life.  There have been many other mass shootings in recent years, but this one was just so senseless.  Personally, I have just been really shaken up all day.  Why would anyone ever want to kill somebody over a video game?

According to authorities, it has been confirmed that the shooter was 24-year-old David Katz…

The shooting took place at a video game tournament for Madden NFL 19 at The Jacksonville Landing, a popular entertainment complex in the Florida city. The event was being held inside the complex at the GLHF Game Bar in Chicago Pizza. The Jacksonville Sheriff’s Department confirmed that suspect identified as David Katz was dead at the scene, and they initially searched whether there were any other shooters before reporting that the suspect had acted alone. He reportedly took his own life.

Katz had traveled from Baltimore to Jacksonville to participate in the tournament, and he obviously planned this far ahead of time because he had his gun with him.  And once he lost on Sunday, Katz apparently snapped and decided that it was time to start shooting.

“As I was going in the restroom, I stayed in there, and I just heard — there was just so many gunshots, at least 20 of them at the most”

Braheem Johnson of Jacksonville was working at the pizzeria at the time of the shooting. He caught a glimpse of the shooter, whom he described as a young male of average build, firing into the crowd with a large-caliber handgun sporting a laser sight attachment.

“I just heard shots and I looked at the window and I see him,” Johnson said. “Dude came in there, basically like, to kill, basically. He was just in his rampage mode.”

Katz appears to have had a troubled background.  He was a loner, and according to the Daily Mail his parents are divorced…

As a child, Katz had ‘significant health problems’, according to court records in his parents’ divorce.

At the time of the 2014 court filing, the shooter’s father worked for NASA, and his mother, who has a PhD in toxicology, worked for the US Food and Drug Administration.

It is not clear why Katz stopped shooting when he did.  Perhaps he was almost out of ammunition.  It could have been much worse, but without a doubt this is a tragedy that the gaming world will be dealing with for a very long time.  Obviously the future of all esports events is now up in the air, and the Madden community has lost two of it’s brightest lights…

According to friends and family, the two men that Katz killed in the tournament were Taylor ‘SpotMePlzzz’ Robertson, 27, of Ballard, West Virginia and Eli ‘Trueboy’ Clayton, 22, of Woodland Hills, California.

Robertson was married and father to a young son, and had won 72 percent of his 18 prior matches in Madden NFL tournaments, according to EA Sports. Clayton was a rising star in the Madden community.

Taylor Robertson played Madden professionally because he wanted to make a better life for his wife and young son.  He lived in an economically depressed area of the country, and so gaming was a way for him to rise above his circumstances.  And he was really, really good.  But now he is gone, and his wife and child are going to need our support and our prayers…

Robertson was born on November 26, 1990 and is from Ballard, West Virginia, according to his profile. His Twitter profile mentions that he is married and is a father. He often proudly posted pictures of his son on Twitter.

People who know Robertson said that he competed in the games because he wanted to support his family.

Now friends and fans are asking for people to keep Robertson’s family in their prayers.

There had been previous complaints about a lack of security at gaming tournaments, and it turns out that a day earlier there had been an unrelated argument at the Madden event which almost became violent…

Prior to Sunday’s mass shooting in Jacksonville, a number of professional gamers had complained about a lack of security at events, which were often crowded and chaotic. Just one day before the mass shooting, video showed an argument at the Maddenevent that nearly turned violent, with loud shouts and arguing.

In the future, there will need to be a much greater level of security at all tournaments of this nature.  But of course the same thing could be said about our schools, churches, shopping malls and major sporting events.  Our world has changed, and society is becoming more unstable with each passing day.

For now, we will mourn.  Eric “Problem” Wright is generally considered to be the greatest Madden player of all time, and he beautifully expressed what so many of us are feeling right now…

“Crying and in so much pain. … ” wrote Eric “Problem” Wright, a popular Madden player and Twitch streamer, on Twitter referencing two of the players who were killed. “All over a videogame. Two of our brothers are gone man and its so disturbing. One of the most tragic days ive experienced. This community is like family. Broken.”

We have seen that mass shootings can happen literally anywhere.  We have raised a valueless generation that has no moral foundation, and we have pumped them full of all sorts of pharmaceutical drugs that are messing with their heads.  From now on we are going to need suffocating levels of security at all public events, and many people will decide to just stay home and not participate in public gatherings at all.

Our society is literally coming apart at the seams, and today is truly a very, very sad day for America.