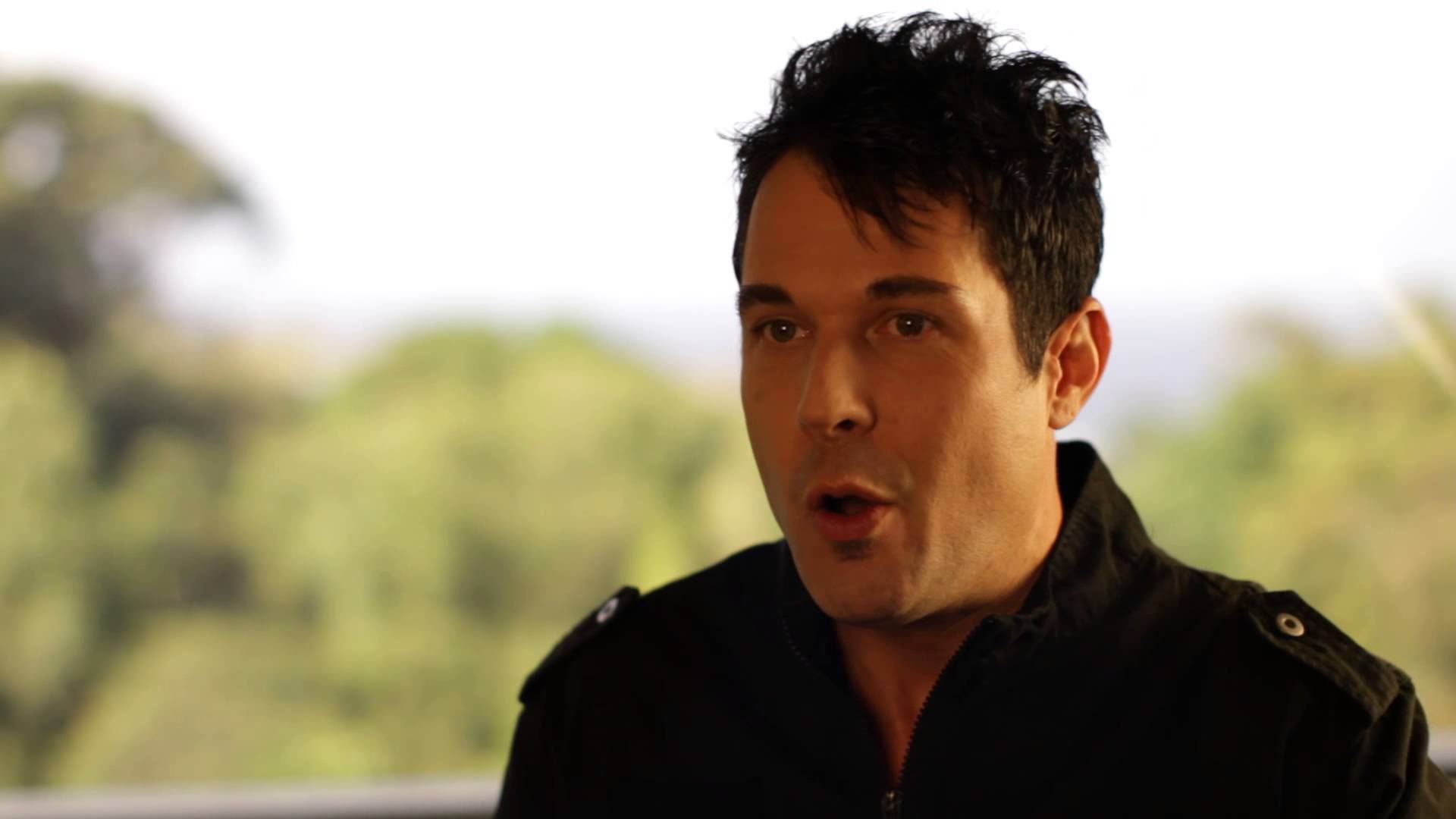 A thirteen-minute long clip from Shepard Ambellas’ and Jason Bermas’ top documentary film Shade the Motion Picture (2013) sums up exactly how the elites wish to depopulate 90 percent of the world’s population so that they can more easily rule over the people of the planet which they refer to as the ‘useless eaters.’

Watch this most important 13-minute clip now and share it with others on the innerweb.

Shade the Motion Picture is rated 8.6 out of 10 stars on IMDb.com.

The intention of this film is to provide the viewer with a wealth of factual information that he or she may not have been aware of, or have disregarded in the past as not having merit.

The filmmakers have chosen to use what some may consider polarizing figures to present this information, however, their intention is the complete opposite. Although everyone in this film speaks for themselves they hope to present a complete picture that can generally be agreed upon by all.

In 1954 a group of industrialists, political elites, and even royalty set out to form an organization that will essentially pull the strings of society from behind the scenes. The Bilderberg Group is a group of world leaders, CEOs, heads of banking institutions that meet every year and decide what’s going to happen throughout that next year.

The media has largely ignored this organization over the past 50+ years and even today when it’s mentioned it’s mentioned in a manner in which you shouldn’t be asking about it. The mainstream media is now acknowledging that these world leaders are meeting except for there is nothing to worry about. They’re not doing anything sinister even thought they meet behind closed doors.