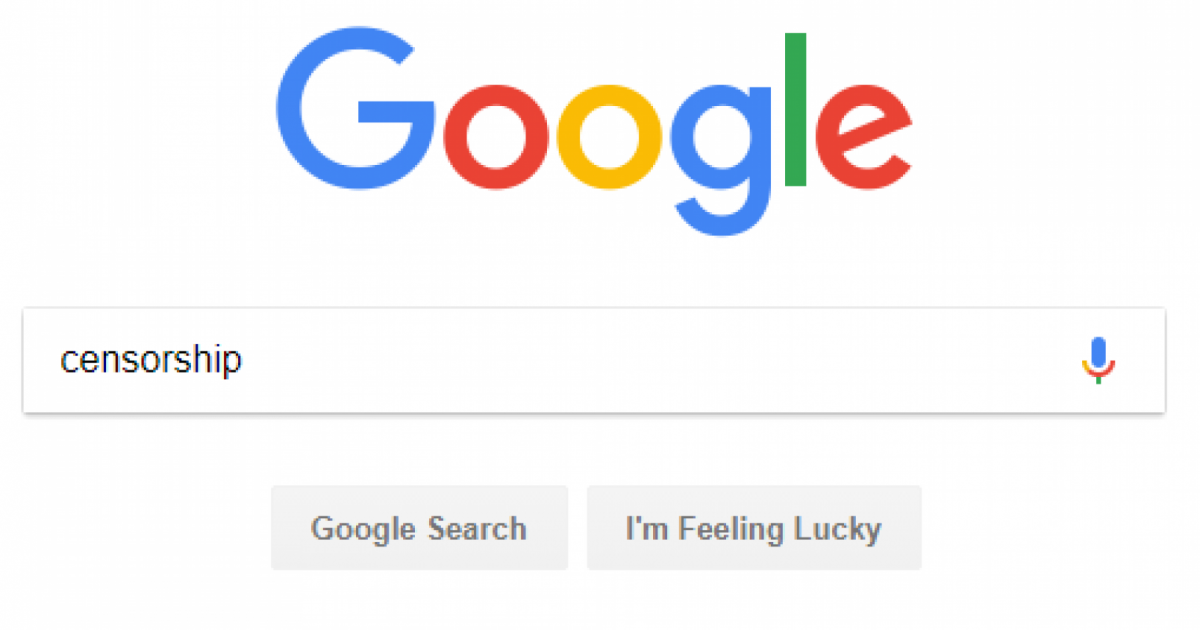 If President Trump were to tweet that the sky is a blue, a thousand fact checks would claim that it’s really mauve.

That’s about the level that the media explainers and fact checkers are descending when they attack President Trump’s assertion that Google rigs its search results. While the question of whether (or to what extent) Google rigs results for political reasons can be debated, the fact that Google’s search results are manipulated isn’t.

Google’s search engine is complete garbage. Take away the bells and whistles and its results are worse than you would expect from a search engine in 2004. Even though Google derives much of its cash flow from search and maintains an almost total monopoly on it.

Google originally got started using PageRank, which, as the name says, ranked pages based on incoming links, and prioritized searches that way. It was a wisdom of the crowd approach that was easy to tamper with in SEO, but produced fairly decent results. Better than today.

PageRank has been dead for a long time. Google’s algorithms are a state secret and essentially anything Google wants.

Google knowingly manipulates search results according to a research paper published Monday from several academics. The study presents evidence that the search giant sets out to hamper competitors and limit consumers’ options. The paper lands as Google prepares to release its response to the European Union investigation, which rests on similar claims about Google’s comparison-shopping product.

“When the facts change, your thinking should change,” Wu told Re/codeabout the evolution of his stance. “The main surprising and shocking realization is that Google is not presenting its best product. In fact, it’s presenting a version of the product that’s degraded and intentionally worse for consumers.”

He added: “This is the closest I’ve seen Google come to [being] the Microsoft case.”

Tim Wu is the guy who invented net neutrality.

But you can bypass the paper and check yourself.

Type in email and the first result will be Gmail.

Type in maps and the first result will be Google Maps.

Type in news… and the first result will be Google News.

Google is a monopoly. It controls 80% of search and it directs searches appropriately.

How biased is it? Anyone who looks at its news portal can easily spot that Google favors lefty outlets. It will push material from Splinter, The Root and The Intercept. I rarely see anything from the Daily Caller, Breitbart, Front Page, etc…

How comprehensive is this problem? That’s an interesting question worth asking.

But Google rigging search results isn’t a question. It’s only a question of how they’ve been rigged.