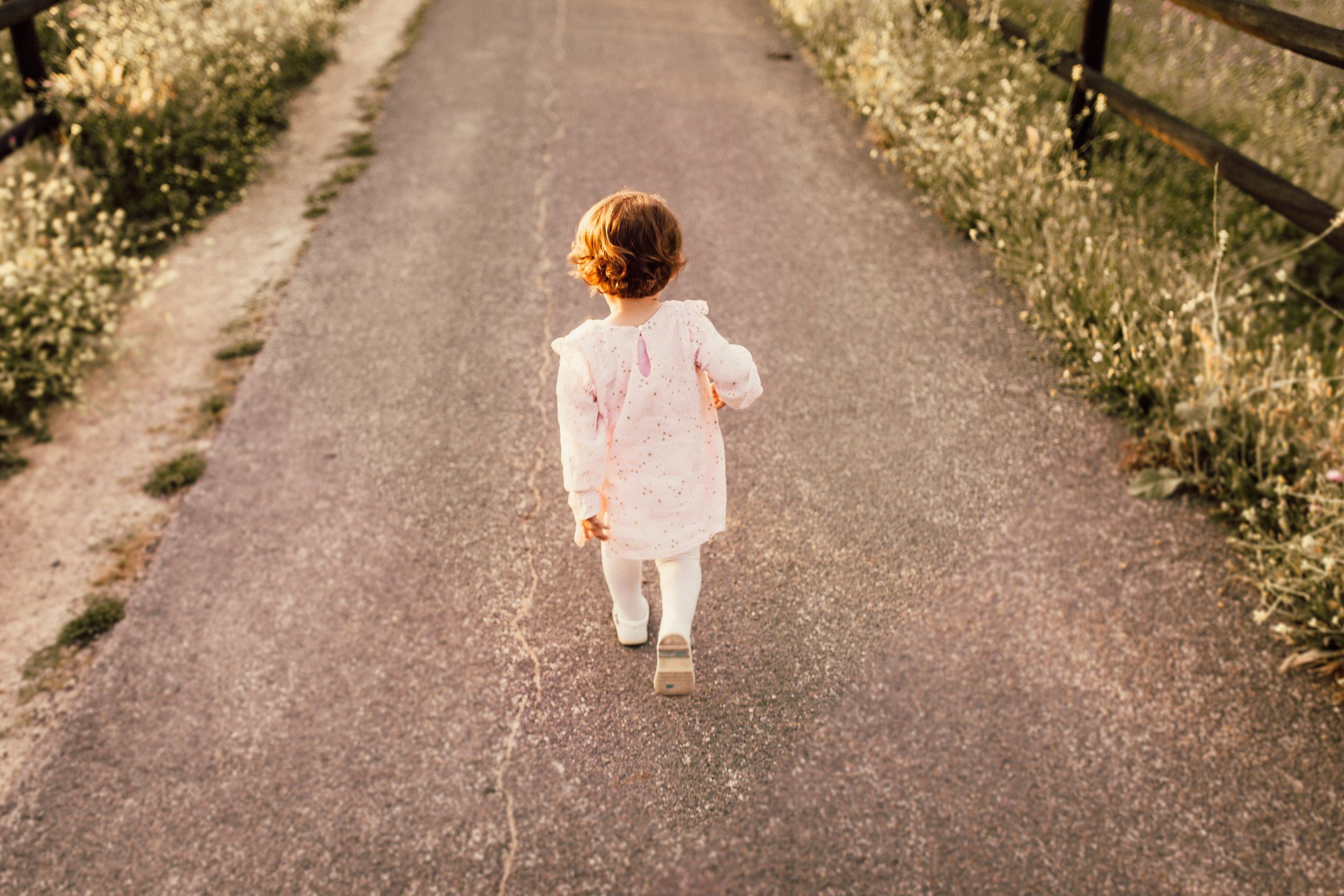 When I was young, I had a paper route. It was actually my big brother’s but he subcontracted to me part of the route closest to our house and gave me the appropriate portion of his earnings. I had about three streets I was responsible for and diligently delivered our regional newspaper to neighbors each afternoon after school. I was about eight.

Today it seems that childhood freedom has gone the way of afternoon paper routes. Both are relics of an earlier time, when kids were allowed—expected even—to be outside, unsupervised, playing with friends around the neighborhood, riding bikes, mowing lawns, walking dogs, and a whole host of other common childhood activities.

We were often out of sight from our parents and, without cell phones, out of reach, too. Some of us were “latch-key kids” who walked home from school in the afternoons, unlocked our doors, made a sandwich, and entertained ourselves until our parents returned home from work that evening. We survived—thrived, even—with this freedom and autonomy.

It is now so shocking to see a child outside without an adult that passersby are calling the police and parents are being investigated by social services agencies. The stories abound. The Chicago Tribune reportedthis week on a suburban mother who was investigated by the Illinois Department of Children and Family Services (DCFS) for, get this, letting her eight-year-old walk the dog around the block—while she watched from her window.

Fortunately, the department’s investigation turned up nothing and was dismissed, but not after causing a great deal of unnecessary stress and interrogation for a family just trying to give a child a little fresh air with her dog.

Social services agencies maintain they need to investigate every call concerning a child because, as a spokesperson for Illinois’s DCFS told The Chicago Tribune: “We want to investigate … because you just don’t know.” Yet, the police seemed to know. They responded to the emergency call, found nothing amiss, and left. In other words, they used their judgment. Common sense should lead all of us to conclude that an eight-year-old walking her dog is not a case of parental neglect. This mom should be commended, not criminalized.

How Did It Come to This?

How is it that in one generation a child spotted outside, without an adult, walking her dog is now so alarming as to prompt a police call? And how have we granted government agencies such immense power to “protect us” that we tolerate serious invasions of privacy—even when first responders find nothing wrong?

In her new book, Small Animals: Parenthood in the Age of Fear, author Kim Brooks seeks answers to this disturbing cultural trend. She writes: “Why, I wanted to find out, have our notions of what it means to both be a good parent and to keep a child safe changed so radically in the course of a generation?”

Parents today are less afraid that their child will be kidnapped or hit by a car if they let them play outside and much more afraid that an onlooker will call the cops on them. We are now so afraid for children’s safety that we have enacted a surveillance state for childhood unlike anything we have ever seen before.

Kids Need Freedom. Let Them Have It.

The result of this trend goes beyond “Big Brother” to the continuous infantilizing of children and adolescents, confining them to enclosed spaces and constant adult scrutiny for most of their formative years. We may complain about “helicopter parents” always hovering over their children, but we call the cops on the parents who aren’t hovering. If we want children to develop independence and resilience, grit and self-reliance, then we need to let them walk their dog around the block alone sometimes.

While enacting laws for what should be common sense is not ideal, more states may want to consider following in Utah’s footsteps. Legislators thererecently passed the “Free-Range Parenting Bill,” ensuring that parents will not be investigated for actions like letting their kids walk around the neighborhood unsupervised. Laws like this, when thoughtfully written, can help rein in government agencies and re-empower parents to make judgments about their child’s well-being without worry.

It is up to those of us who remember the value of afternoon paper routes and appreciate unaccompanied dog-walking to take a stand against the increasing criminalization of parenthood.

Our kids’ future, and our society’s, depends on it.