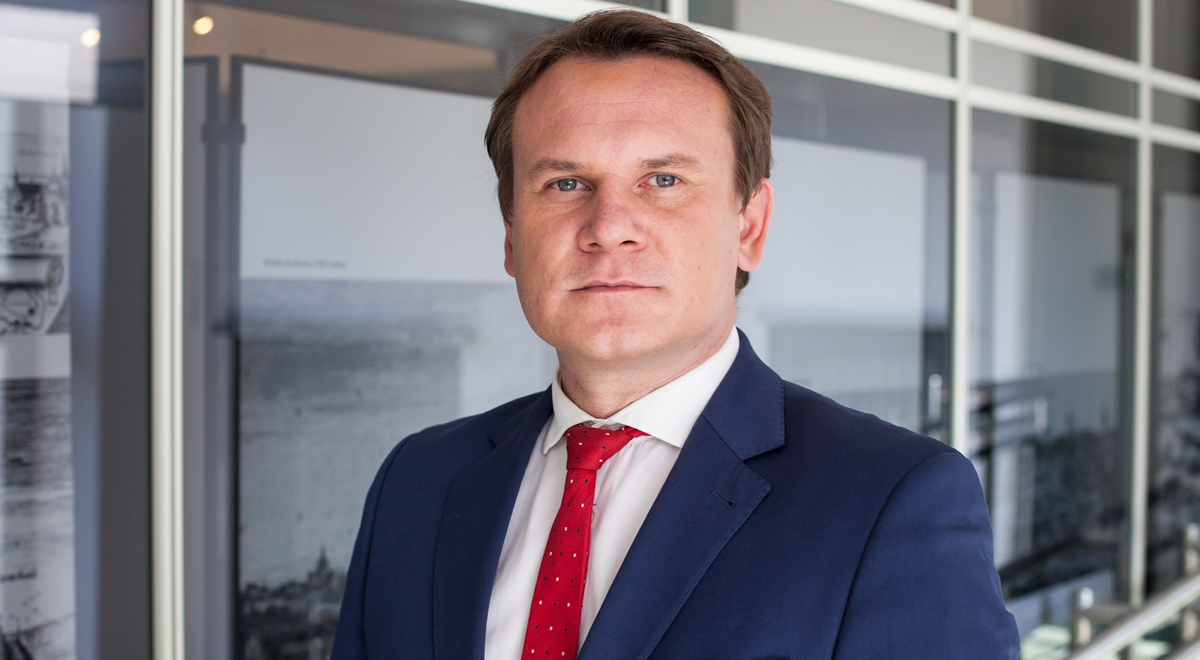 “It’s very simple, either we are equal, we are partners, we are the same human beings — or they feel they are better than others.”

Yes, that’s it, all right. But hardly anyone seems to grasp that point.

Polish lawmaker Dominik Tarczyński has waded into the European burqa debate, saying it should be banned partly for security reasons, and partly to make it clear to Islamic radicals that they cannot demand more rights in Europe than Europeans have in Saudi Arabia.

Mr Tarczyński, a member of Poland’s ruling Law and Justice Party, made waves in Britain after clashing with left-liberal journalist Cathy Newman over illegal immigration.

Speaking exclusively to Breitbart London shortly after ex-foreign secretary Boris Johnson’s run-in with the establishment over his criticism of the burqa, the Polish law graduate insisted that Islamic face veils “should be banned in the same way the Christian cross is banned in Saudi Arabia”.

He suggested the relationship between the West and the Islamic world was currently unbalanced, citing a mosque which Saudi Arabia’s theocratic regime wants to construct in the Polish capital of Warsaw as an example.

“We’re happy to have it once they agree for Poland to build a cathedral in Saudi Arabia,” he said.

“It’s very simple, either we are equal, we are partners, we are the same human beings — or they feel they are better than others,” he declared.

He also said that the burqa — which has been used as a disguise by suicide bombers, child molesters, and armed robbers across the globe — should be banned for security reasons, “as it already is in many European countries”.

Mr Tarczyński pointed out that ordinary people often face restrictions on whether they can cover their faces — balaclavas, crash helmets, and masks are prohibited in a number of public areas in Britain, for example — and that it was wrong for religious fundamentalists to expect “more rights” than others.

“If you don’t like Christian Europe, go to Saudi Arabia, and deal with those who treat you in the way you expect,” he stated bluntly.

Austria, Belgium, Bulgaria, France, and Denmark, which have already passed face veil bans, all have far larger Muslim populations than Poland, which hosts only a small number of recent arrivals and a long-established Lipka Tatar community — described by Tarczyński as well-integrated, well-tolerated, and very much welcome….