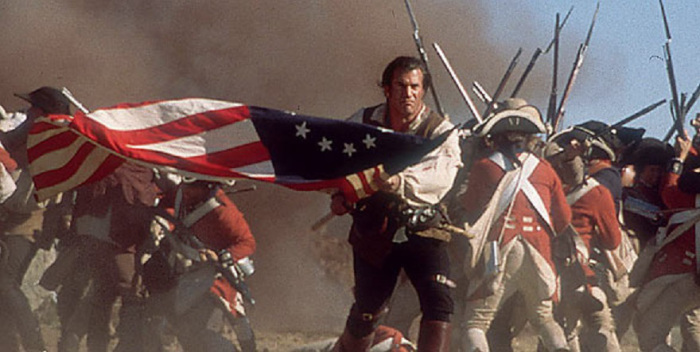 It never ceases to amaze me how some always underestimate the American people. All throughout the primaries and the general presidential election, the Democrats, Silicon Valley, and the media underestimated the American people. They thought that if they just kept telling the people that Hillary Clinton would be the next president that she would. Everyone in the news room knew the poles weren’t real. It didn’t matter. Tell the people and they will do what they are told.

Once again Silicon Valley, the Democrats, globalists and the media think that they can force their agenda in part by shutting down conservative voices across the net. They expect more people to tune into their cable T.V. news and other news sources they want you to hear. And no others.

But they forget who we are. We are not the defeated sheeple of Western Europe. We are Americans and Americans don’t take shit. Even more important we conservatives are the John Galts of the world. We are the creators, the money earners, the military, militia’s, the job givers and we are not going to let some snot nosed nerds usurp our rights or run our lives for us. They are making a grave mistake here.

There are people online just like me who will get the truth to you one way or another. People who are dedicated to spreading that truth when they see it uncovered like so many of you who share the truth when you see it and know it. Silicon Valley and the Democrats cannot hide the truth from us because we will seek it out. They have only hardened our resolve and encouraged more of us to vote again in an election cycle that most voters skip.

The Trump News Network and MC Squared will continue to report the news and there is no one who can stop us. There will be no blue wave in November and Trump will absolutely positively serve a second term because people like you and me will make it so.

Some dumb motherfuckers never learn. But they are going to. Because after the midterm elections a reckoning will be due and those who attempted to collude to corrupt Americas election process and constitutional rights will pay a price for what they are doing here.

Courtesy of The McCarthy Chronicles