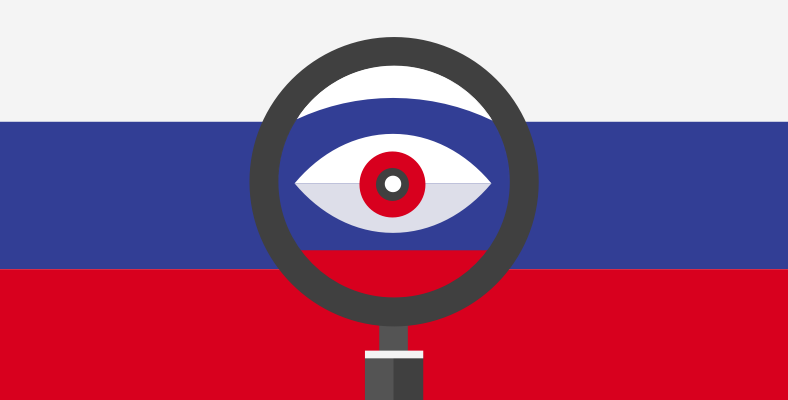 As a journalist, I receive Judicial Watch’s Press Releases and Weekly Updates as part of their media contacts.  The Weekly Update received August 31, 2018, made me stop and wonder, “What the heck really is going on, and who doesn’t know what they are doing in the fiasco known as ‘Russiagate’.”

“We  recently filed  a request with the Foreign Intelligence Surveillance Court seeking the transcripts of all hearings related to the surveillance of Carter Page.

It is disturbing that the Foreign Intelligence Surveillance courts rubber-stamped the Carter Page spy warrants and held not one hearing on these extraordinary requests to spy on the Trump team.

“Perhaps the court can now hold hearings on how justice was corrupted by material omissions that Hillary Clinton’s campaign, the DNC, a conflicted Bruce Ohr, a compromised Christopher Steele, and anti-Trumper Peter Strzok were all behind the ‘intelligence’ used to persuade the courts to approve the FISA warrants that targeted the Trump team.”

What’s the excuse for this Justice Department not to take action against Hillary Clinton?”