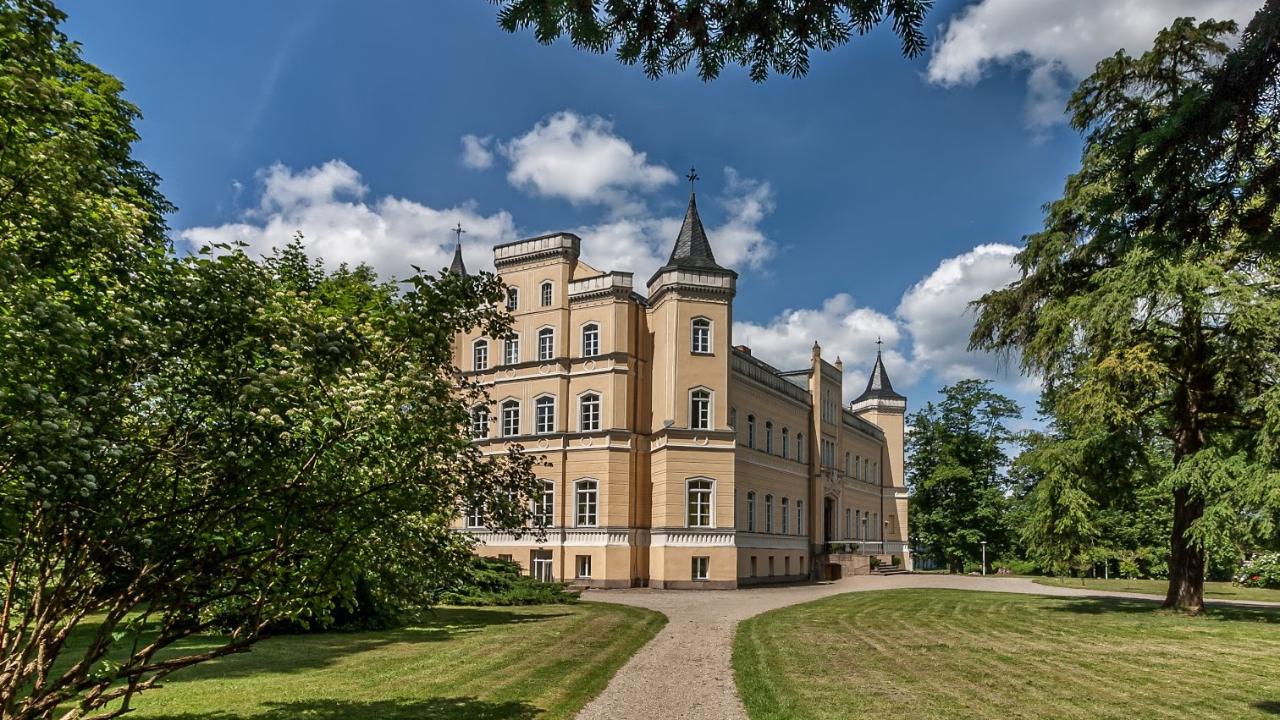 These stories receive scant news coverage, and the little there is is frightening in its banality. When the media deigns to mention me or my work, it is with the worst invective and abuse. And not just me, but the handful of my colleagues who dare to speak against the most and extreme ideology on the face of the earth. But this depraved violence is met with a ….. shrug. Chancellor Merkel responds by condemning anyone opposed to her vicious migrant policies. She calls herself, “Chancellor of the migrants.”

The leader of this fourth grade rape gang had beaten other classmates or stood in their way before the rape. So he was already behaving violently. According to his class teacher, however, not in the sexual sense. So they did nothing?

And the rapist is underage, so he will not be punished.

Berlin – The case caused shock throughout Germany. In a class trip of fourth graders a primary school in Berlin, a ten-year-old is said to have raped a classmate of the same age. But police and prosecutors no longer determine.

“There is no doubt about the age,” a prosecutor spokesman said Monday.This means that the ten-year-old and his two accomplices are children and therefore not punishable. Only from the age of 14 can young people be punished for deeds by the judiciary.

WHAT HAPPENS TO THE CULPRIT NOW?

▶ ︎ The authorities assume that the ten-year-old from Afghanistan will probably no longer attend a normal school. “We want to exhaust all legal possibilities that the main perpetrator does not attend regular school, but experiences special schooling,” said a spokeswoman for the Berlin Senate School Administration on Monday.

▶ ︎ He will probably be taught in the future in the context of a so-called school replacement measure. This means that for the boy there could then be lessons in special small groups or a special individual case help.

▶ ︎ For the two eleven-year accomplices (one Syrian, one Afghan), other schools in other districts have since been found.

The act has already occurred before the summer holidays in the castle Kröchlendorff in Brandenburg. Two eleven-year-olds held the victim, a ten-year-old boy, while his peer from his class raped the boy.

The ten-year-old boy had beaten other classmates or stood in their way before the crime. So he was already behaving conspicuous. According to his class teacher, however, not in the sexual sense and not the later victim.

School psychologists and social workers take care of the case.

Whether the responsible youth welfare office of the district knew the boy and his two accomplices from refugee families before, is unclear. Nor does the City Council for Youth and Family, Gordon Lemm (SPD), want to say something about whether the boy will stay with his family or better be separated from her because he may have experienced violence himself. The youth welfare office can give no information on individual cases, answered Lemm on appropriate questions. “Since it is in all cases children, this is not only for social data, but also for child protection reasons.”

He added, “However, we are in close coordination with the Senate School Administration and School Psychology and are very close to each other’s needs and issues.”

Do As I Un-Constitutionally Say, But Do Not Do As I Hypocritically-Criminally Do! More Corrupt Politicians Playing Political Theatre
December 4th, 2020 Sons of Liberty Media

‘IMMUNITY CARDS’ TO BE ISSUED TO ALL AMERICANS – ENABLE CDC...