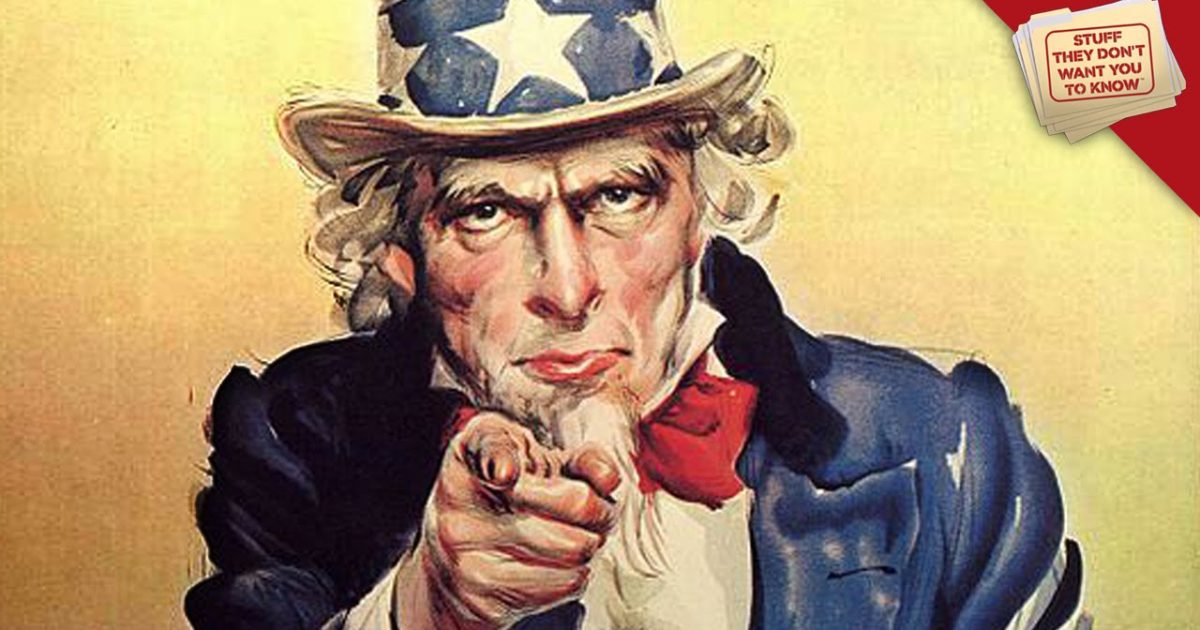 “We’ll know our disinformation program is complete when everything the American public believes is false.” -William Casey, CIA Director 1981-1987

Recently, National Security Agency Director General Paul M. Nakasone said that foreign adversaries are weaponizing information, but what he didn’t tell people was that our government has in its alleged efforts to counter that propaganda, has legalized propaganda against the US population.

Nakasone, who heads both NSA and Cyber Command said recently that both the military and the nation as a whole are taking steps to counter foreign information warfare and to use information operations against adversaries.  Specifically, he’s talking about Russia and China.

The point: both of those nations have taken steps to control information on the Internet in order to prevent their populations from being influenced by the US.

He was talking about the Arab Spring uprisings that began in 2011.  Nakasone says they were fueled by social media and the internet and they led to the unseating of several governments throughout the Middle East and North Africa.

“We looked at this as an indicator of how powerful a free and open Internet can be in the world and we look at this from that lens… but I would also say that our adversaries looked at it from a completely different lens: as an existential threat to their existence.” -National Security Agency Director General Paul M. Nakasone

That’s what Nakasone said, but what he didn’t tell you and what you may not know is that the US government has countered the influence, they say, of foreign propaganda by passing a law that allows our government to propagandize its own people.

The 2016 version of the National Defense Authorization Act (NDAA), signed by Barack Hussein Obama Soetoro Sobarkah, included a provision called the Countering Foreign Propaganda and Disinformation Act of 2016.  It was sponsored by Ohio Senator Rob Portman.

It was actually designed, he says, to combat foreign propaganda from Russia, China and Iran.

Senator Portman said this about the act at the time:

“Surprisingly there is currently no single US governmental agency or department charged with the national level deployment, integration and synchronization of whole-of-government strategies to counter foreign propaganda and disinformation.”

That was in 2016.  This bipartisan bill established an interagency center housed at the State Department.  Its job is to coordinate and to synchronize counter propaganda efforts throughout the US government.

However, it actually does much more than that.

It also creates a grant program for Non-Govermental Organizations, think tanks and civil society, as well as those who are already engaged in “counter-propaganda related work.”

This concept was actually sold as countering propaganda, but here’s the thing: if government agencies put out or fund information that is disseminated to the public for the purpose of altering or controlling a point of view, isn’t that the very definition of propaganda?

The definition of propaganda is this:

So, this law funds US propaganda against its own citizens.

Before you object and say, “Wait, that can’t be true because it’s illegal for the US to propagandize its own citizens.”

You would be right, it was until five years ago.

In 2013, that version of the NDAA removed a ban on the US government creating and then showing propaganda to US citizens.  That ban had been in place since 1948 and the 2013 amendments struck down a ban on domestic dissemination of material produced by the State Department and the independent broadcasting Board of Governors.

It neutralized the Smith Munt Act of 1948 and the Foreign Relations Authorization Act of 1987, which were passed to protect US audiences from our own government’s misinformation campaigns.

So, what you need to know is that in 2013, when that Act passed, most media said don’t worry because even though it’s now legal for the US government to create propaganda, there’s no funding mechanism, but in 2016, the funding mechanism was added.

Now, in 2018, the head of the NSA says we are in a weaponized information war with Russia and China.

There was a reason why for over 60 years it was illegal for the US government to propagandize the public.  Forget about Russia and forget about China.  That law was in place to protect the public from our own government.

So, what is the answer here?  How about the media in America just tell the truth, just report facts and not act as arms of political parties on the right or on the left?  how about they don’t act as a mouthpiece for government institutions?

See, if we want to combat propaganda, both foreign and domestic, then we should be pushing for a free and open system that informs the public rather than trying to control what they believe.

The above comes from investigative journalist Ben Swann’s short expose on US propagandizing its own people.  The only fake news is really coming from the mainstream media and outlets funded by the US government.