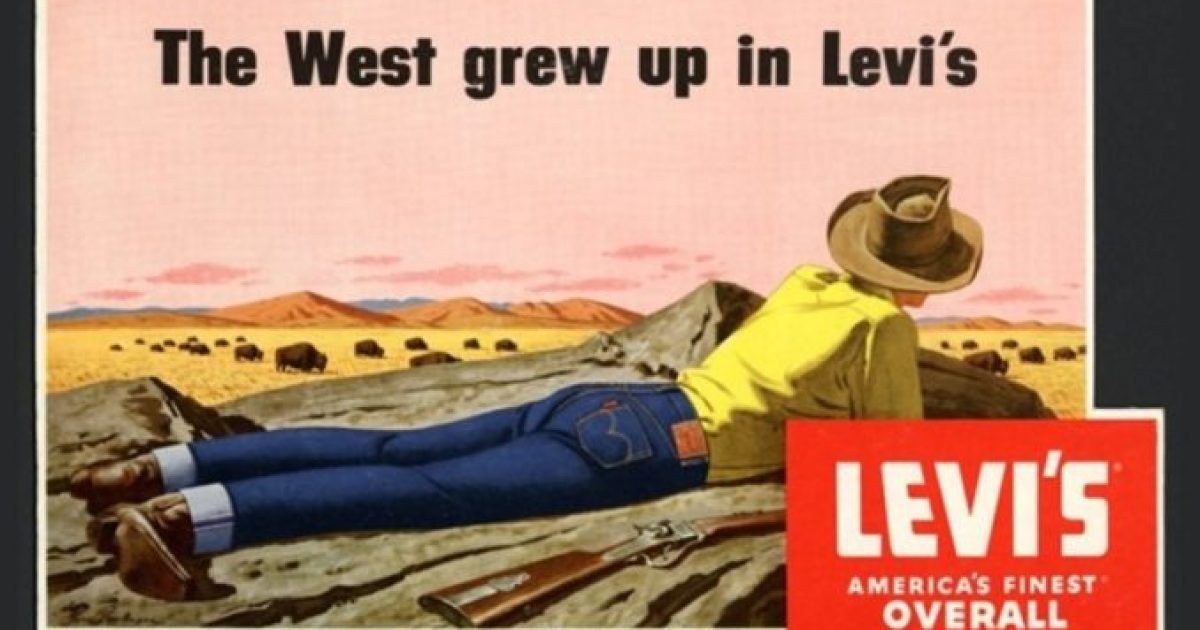 As if we aren’t seeing enough companies and individuals jumping on the bandwagon as anti-Constitutional, anti-Second Amendment advocates, now Levi Strauss is teaming up with one of former New York City mayor Michael Bloomberg’s lobby group, Everytown for Gun Safety, as well as the hypocritical Gabby Giffords group.

Levi Strauss & Co. president and CEO Chip Bergh penned an op-ed at Forbes on Tuesday in which he proudly announced the anti-Constitutional support of the company for Communist gun grabbers like Michael Bloomberg and Gabby Giffords and their organizations, but Bergh is also putting his money where his mouth is.  The company will be giving more than $1 million towards Safer Tomorrow Fund, which is a fund that will pay for little Communists like David Hogg and other activists, as well as nonprofits who are seeking to disarm Americans.

Bergh wrote about a letter he penned in 2016 where he described an incident where a customer accidentally shot himself while trying on jeans.  Bergh claims it happened in one of “our stores.”  I had no idea Levi Strauss had stores.  Anyway, I digress.

As president and CEO of a values-driven company that’s known the world over as a pioneer of the American West and one of the great symbols of American freedom, I take the responsibility of speaking up on the important issues of our day very seriously. We can’t take on every issue. But as business leaders with power in the public and political arenas, we simply cannot stand by silently when it comes to the issues that threaten the very fabric of the communities where we live and work. While taking a stand can be unpopular with some, doing nothing is no longer an option.

That’s why Levi Strauss & Co. is stepping up our support for gun violence prevention. You may wonder why a company that doesn’t manufacture or sell guns is wading into this issue, but for us, it’s simple. Americans shouldn’t have to live in fear of gun violence. It’s an issue that affects all of us—all generations and all walks of life.

The stakes could not be higher. On an average day, 96 Americans are killed by guns, and hundreds more are wounded. Most are suicides or unintentional shootings. Our nation’s gun homicide rate is more than 25 times the average rate of other high-income countries. Some shootings make the headlines; some you never hear of; but each one is a tragedy.

Now, not to make light of those who are killed with guns, but 96 is a pretty small number, don’t you think?

Why isn’t Levi Strauss supporting car safety?  Nearly 110 people die in car accidents in the US every single day!

Or what those who overdose on prescription drugs that are legalized by the unconstitutional Food and Drug Administration?  A whopping 192 people per day die from that!

Where is Bergh’s commitment to the community when it comes to these things?  Nowhere, he’s just jumping on the Communist bandwagon, but it’s going to hit him in the wallet, watch and see.

So, what exactly is Bergh and Levi Strauss & Co. going to do?

First, we have established the Safer Tomorrow Fund, which will direct more than $1 million in philanthropic grants from Levi Strauss & Co. over the next four years to fuel the work of nonprofits and youth activists who are working to end gun violence in America.

Second, I’m proud to announce that Levi Strauss & Co. is partnering with Everytown for Gun Safety and executives including Michael Bloomberg to form Everytown Business Leaders for Gun Safety, a coalition of business leaders who believe, as we do, that business has a critical role to play in and a moral obligation to do something about the gun violence epidemic in this country. I encourage every CEO and business leader reading this to consider the impact we could make if we stood together alongside the broad coalition of concerned parents, youth, elders, veterans, and community and faith leaders who are committed to shaping a safer path forward.

Third, we know that some of our employees have been personally affected by this issue and want to see change. Therefore, we are doubling our usual employee donation match to organizations aligned with our Safer Tomorrow Fund. In addition, we’re encouraging employees who are concerned about gun violence to get involved. Levi Strauss & Co. provides employees five hours a month (60 hours a year) in paid volunteer time and we recently expanded this to include political activism. We’re encouraging our employees to use their time to make an impact.

He then writes the obvious cover line, but his treason is apparent in what he writes.

I’m not here to suggest we repeal the Second Amendment or to suggest that gun owners aren’t responsible. In fact, as a former U.S. Army officer, I took a solemn oath to support and defend the Constitution of the United States. But as retired four-star general Michael Hayden once said, “There are some weapons out there that frankly nobody should have access to. And actually, there are some people out there who should never have access to any weapons.”

Well, Sir, if you took an oath to uphold the Constitution, then you certainly aren’t doing it be seeking to confiscate guns from Americans because that is exactly what “gun control” is all about, confiscation.  And Mr. Bergh’s claim that there are “some weapons out there that frankly nobody should have access to” is irrelevant, as our forefathers simply said the right to keep and bear arms was not to be infringed and no list of arms was made.  That meant there was to be no regulating and no restricting of arms.  My goodness, private warships were held by citizens and used in the service of the US during the presidency of Thomas Jefferson.  I’ll bet Bergh would have a cow over that tody along with many others!

Levi Strauss has shown in the past several decades that they will jump onboard with any current liberal policies, even to the point of producing ads that cannot be played in the United States due to their suggestive nature.

I won’t boycott them because I have bought their products in decades, but maybe some reading this do.  Speak with your wallet people!  There are far better jeans out there than Levi’s and a whole lot cheaper!