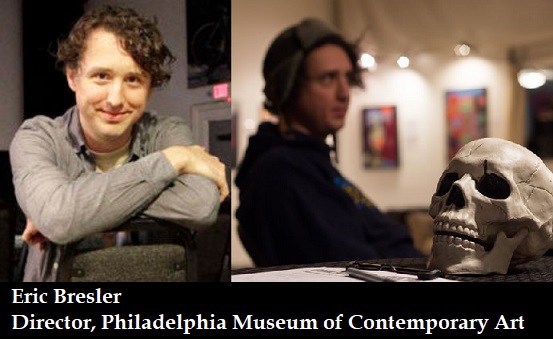 A Black Mass is a satanic ritual — the inversion of the traditional Latin Mass.

As of this morning, the 8 PM Black Mass is sold out. The museum is still hawking tickets for the 10:30 PM Black Mass.

From an email by Robert Ritchie, Director of America Needs Fatima:

According to the web site of the Philadelphia Mausoleum of Contemporary Art (PhilaMOCA), they will host a Satanic Black Mass Ritual on Friday, October 12.

It will be performed by one of the founders of the Satanic group known as The Satanic Temple, which has rented the mausoleum’s venue to perform the ritual.

Why would PhilaMOCA allow such an event?

I pray you will join me in asking Our Lady, St. Michael the Archangel, and all the Angels and Saints to bless our defense of the precious remnants of Christian Civilization in America – so threatened by these black mass rituals.

As a loving member of God’s Church Militant, pray for Heaven’s help, and take action now.

Efforts at mainstreaming satanic worship in America have been going on for a long time.

Apart from private or unadvertised hidden, late-night, impure ‘festivals’ and ‘gatherings’, America Needs Fatima has publicly protested the mainstreaming of Satanism over the years, including:

…talk about bringing devils into our country!

It’s critical that we too never give up. God Always! Satan Never!

And so a copy of your protest will be sent to Philadelphia Mayor James Kenney and Mr. Eric Bresler, Director/Curator, PhilaMOCA, asking them to cancel this event.

You and I and all God fearing people cannot allow this latest Satanic assault to go by unopposed.

By the way, Bresler is a Jewish (Ashkenazic) surname (source: Ancestry.com).