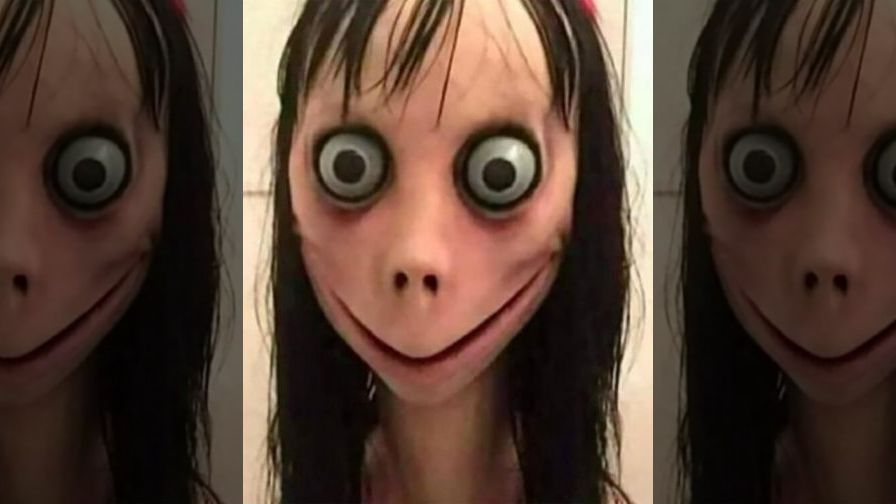 (Natural News) It’s no secret that evil abounds on the internet. But a new “game” that’s reportedly spreading across the world seems to take the cake for being perhaps the most evil thing yet to hit the web.

It’s known as “Momo,” and a recent video posted to REAL.video warns that it’s targeting children and trying to get them to commit suicide.

Law enforcement agencies in a number of countries are apparently very concerned about the “game,” which is believed to have taken the life of a 12-year-old girl in Argentina who was convinced by the platform that she should take her own life.

A Fox News Digital report explains that it’s “a game where the controller encourages youngsters to harm themselves after sending them violent images via the messaging app. If they do not comply, they are apparently threatened.”

As establishment Republicans continue to allow social media to run amok with censorship, it’s these same platforms – Facebook in particular – that’s said to be where Momo started. From there, it eventually got it’s own app that parents especially are being urged to look out for on their children’s phones.

“The Momo game has been reported in Mexico, Argentina, the United States, France, and Germany,” the REAL.video report explains.

“The extremely disturbing avatar [sent to children through the platform] was created by a Japanese artist with no connection with the game,” it adds, referring to a graphically disturbing image of what appears to be a female with exaggerated and satanic-looking facial features.

“It’s unclear how widespread the game is but claimed it was most likely a form of ‘bait’ used by criminals to steal data and extort people on the internet,” says Rodrigo Nejm from the Brazilian NGO “Safernet.”

Culprits behind Momo may live in Japan, Colombia, and Mexico

So who’s behind this disgusting Momo trend? Thus far, authorities have identified three phone numbers that originate from Japan, Colombia, and Mexico. The national police of Spain recently warned:

“Do not go into ‘Momo!” If you record the number on your calendar, you will see a strange woman’s face. It’s the latest WhatsApp viral to come in vogue among teenagers.”

Janier Landono, a government secretary in Colombia, issued a similar warning, explaining how the game works to lure children into pursuing their own deaths.

“Apparently, they practiced this game through WhatsApp and it invited the young people to hurt themselves,” she stated. “The game has different challenges and the suicide is at the end.”

If children fail to achieve the various challenges, the bird-like demon “woman” tells them that she will place an “evil spell” on them unless they end their lives.

A similar “game” known as the “Blue Whale” challenge is leading to similar cases of dead children. According to reports, multiple suicides both in the U.S. and Russia have been documented in association with the Blue Wave challenge.

One such case occurred in 2014 and involved two 12-year-old girls in Wisconsin who attempted to murder a classmate in order to please the game’s fictional “Slender Man” horror character, which is similar to the bird-like demon woman in Momo.

“Use information like this, challenges like this, whether they’re as benign as the ice bucket challenge or more sinister like the pod challenge, as a jumping off point to engage in conversation,” says CBN News Technology Expert Caleb Kinchlow.

“Don’t assume your kid knows what to do. Let’s talk about this and say ‘Hey, these are the kind of challenges out there. Here’s what you should or shouldn’t do.”